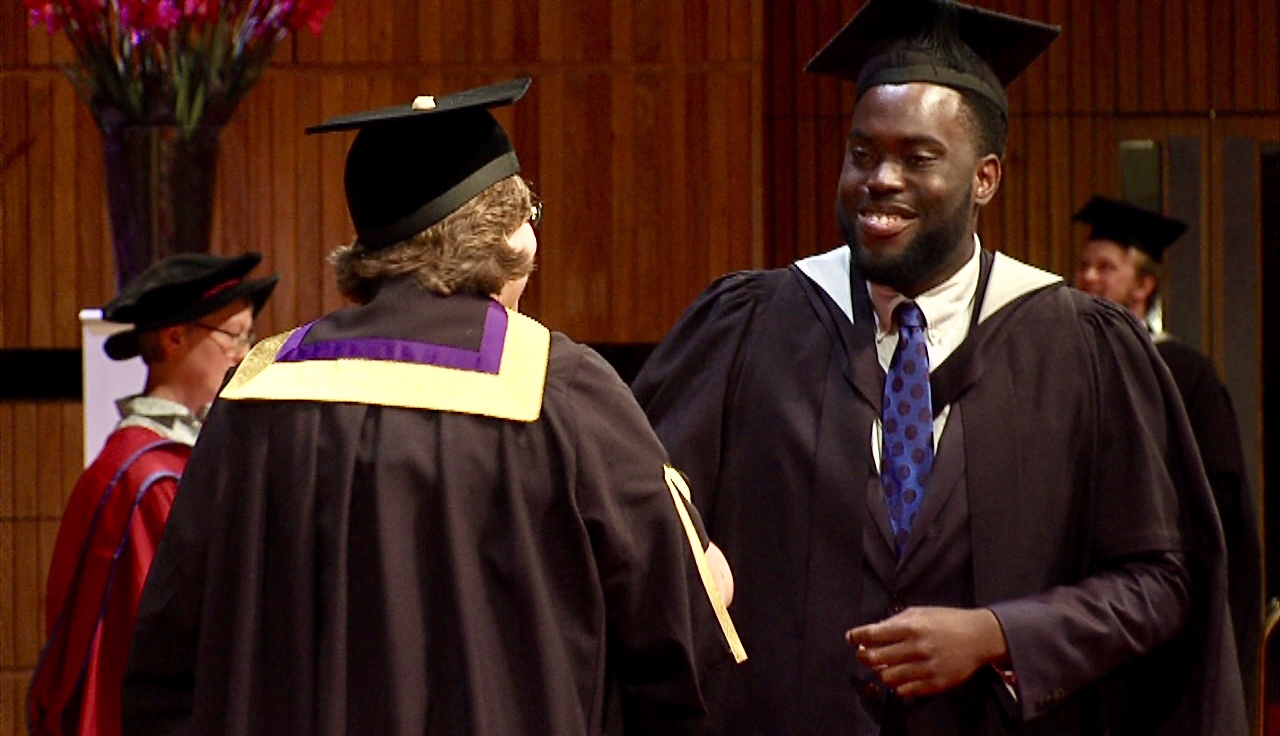 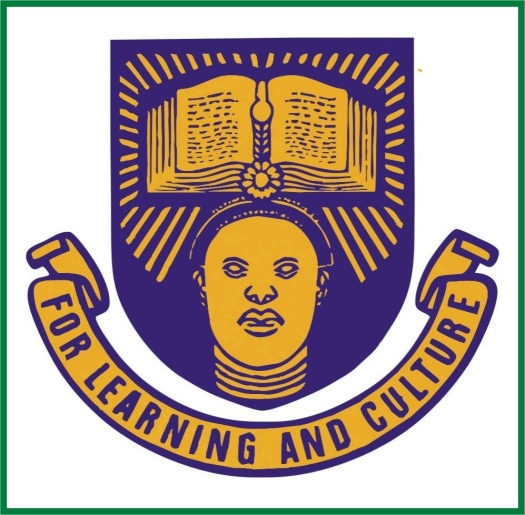 The story of OAU Ife and a Candidate denied admission after scoring 320 In JAMB.

Few days ago, a student, Ruke Akor, went to Nairaland to complain about her being denied admission to study Medicine in OAU despite scoring 320 in UME. The story went viral and many other blogs latched onto it.

Few days later, the Provost of the College of Health Sciences in OAU personally logged to Nairaland to respond (pasted below).

I think I’m impressed by the increasing recognition by leaders in Nigeria that the era of dismissal of informal channels of communication is gone.

My name is Adesegun Fatusi, and I am the Provost of the College of Health Sciences, OAU, Ile-Ife. The case of the Akor Oghenerukewve has just been brought to my notice. To throw more light on her case, I will present the detailed facts here.

With that mark, she ranks number 103 on the list of the students who took Medicine as first Choice.

The total admission quota for Medicine in OAU is 100, and that includes UTME and Direct Entry).

Having presented the detailed facts about Akor’s case, let me also help the many young Nigerians who may be accessing this site with more information on admission as I see a lot of misrepresentation, falsehood, and misunderstanding from the comments that various people had made on this case.

1. Admission into Nigerian Universities are considered on three grounds based on the nationally specified criteria (which I think ought to be reviewed now, by the way):

A. Merit =45% (This covers all candidates from the country – and it is automatic admission once you meet the cut-off mark)

B. Catchment = 35% (this refers to those in the states specified as catchment area for each University: For OAU, that is Lagos, Ogun, Ondo, Oyo, Osun and Ekiti)

C. Educationally disadvantaged states (ELDS)=20% = This refers to all the 19 Northern States, and Ebonyi, Rivers and Bayelsa.

So, someone from Delta such as Akor with 75.2% will not get admission into Medicine in OAU automatically as she is only considered on merit criterion and she does NOT meet the specified cut-off, but someone with the same mark from Kwara (which is in the North Central zone) may get automatic admission with the same mark based on the consideration of ELDS if 75.2% is the specified cut-off for ELDS for Medicine.

2. When a candidate chooses a highly competitive course like Medicine in a top-rated University like OAU, the competition is very intense. Believe it or not, many of the candidates that made our merit mark had an average of six A1s in school cert coupled with very high UTME mark (above 300). So, a candidate must carefully think over his choice of course and university. For example, if Akor had chosen ANY other course as her first choice for OAU, whe would have made the merit mark and gotten automatic admission, and she would have made the merit mark for Medicine on merit for most Nigerian universities too (but NOT OAU unfortunately).

3. Because of the high demand and competition for very limited spaces, the College of Health Sciences does not consider second choices as a general rule. OAU, for example, was only able to offer admission on UTME platform (Merit + Catchment + ELDS) to less than 3% of her applicants for Medicine, and less than 2% of her applicants for Nursing Science this year.

Unfortunately, Akor has left her case too late as all admission lists have been submitted for this year.