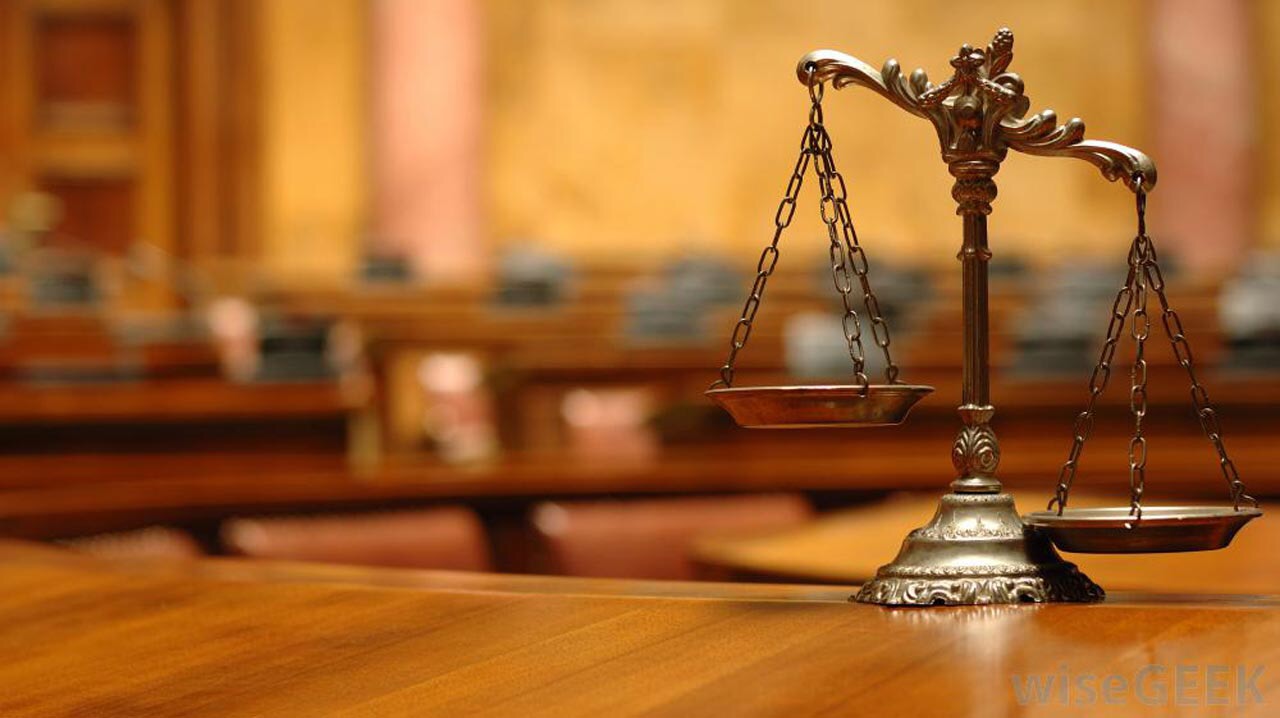 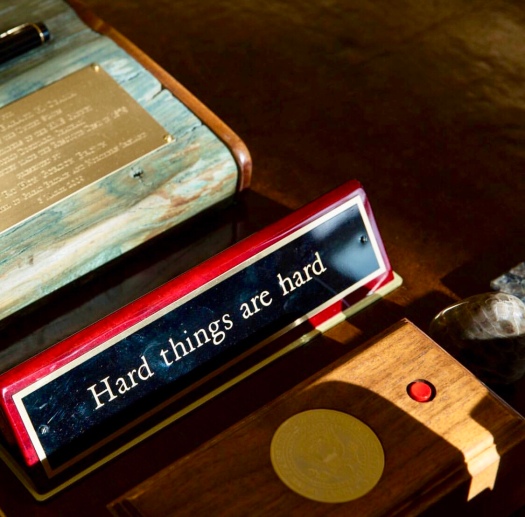 Last week, Nancy Spinks in Texas was sentenced to 10 years in prison for bilking investors out of nearly $10 million. Three weeks ago the SEC issued a complaint that Robert Shapiro of Sherman Oaks, California, decimated thousands of investors’ retirements in a $1.2 billion Ponzi scheme.

Yes, there are clever crooks trying to scam you. Always were. Always will be!  And with the internet, it’s increasing. So protect yourself by learning to recognize the four common traits of the criminals running these scams.

I once wrote a New York Times Bestseller detailing the schemes: “How to Smell a Rat.” I know the realm. You don’t need a book. It’s simple. I’ll cover Ponzis this week. I’ll profile other common financial cons next week.

The notorious term comes from Charles Ponzi, who in 1920 ripped off fellow Bostonian Italian immigrants. But his swindle earned peanuts compared to many modern tacticians. From Shapiro’s alleged scam to Allen Stanford’s $7 billion to Bernie’s Madoff’s all-time $65 billion topper, Ponzis come in many sizes now.

It implodes in bear markets when investors turn fearfully cautious. Increasingly fewer pony up. The scammer can’t provide promised payments to the many from fewer newbies. Folks first bailing out force its collapse. Why? There were never real investments at all. The inbound money flew out the back door as fast as it came in (except that used for “returns” to older investors).

Protecting yourself means knowing the signs that an “investment” is actually a Ponzi scheme.

The con artist takes “custody” of your money. The claimed past returns are unrealistically high and consistent, maybe between 10-12% every single year. The con artist’s “strategy” is complicated and jargon-packed, using endless terms normal folk can’t fathom. And they use personal relationships to build trust.

Custody is the biggest red flag. Never allow any investment decision-maker to literally get their hands on your money. People running Ponzi schemes want it so they can slip it out the back door, and they will, immediately. And they need it at a small firm they control. It won’t work at a major brokerage, mutual fund or bank, with reliable, regular account statements.

Invest only with those who’ve had visibly bad years. Madoff claimed consistent 10% – 12% returns for decades. Never happens. Even the best investors, like Warren Buffett, have nasty years whose visibility demonstrates integrity. The crooks behind Ponzi schemes reveal no bad years. Stable, high returns lull knaves in, but are fantasy.

If you can’t understand in simple English, run. This cycle’s hot innovation is phony Bitcoin jargon, over 1,700 of these ponzis. Read about ‘em online. Few fully understand Bitcoin lingo. I don’t. So it works.

Finally, they sell through your friends and through relatives. Madoff legendarily bilked the Jewish community and charity peers. Most Ponzi schemes target the five Cs: churches, charities, communities and country clubs, to gain trust. They start with their own friends and relatives—ultimately left destitute. Trusted referrals mean little themselves. Never invest based on them alone.

Other cons exist. But Ponzi is the biggie. Protecting yourself is simple.