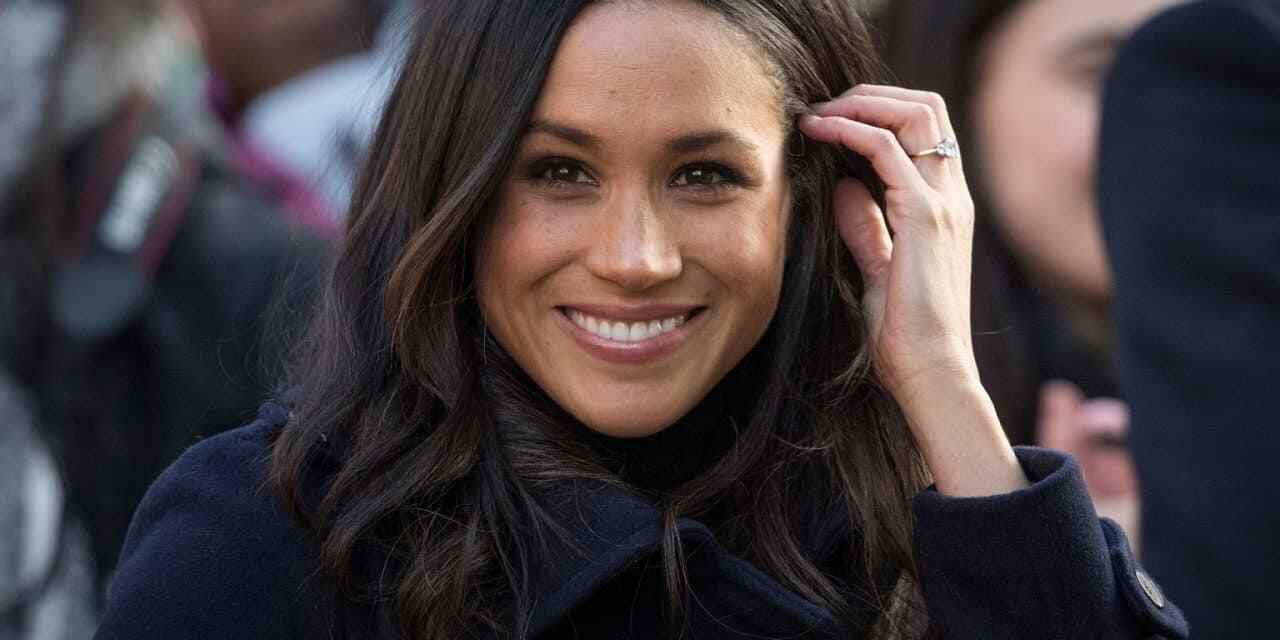 A spokesperson for Kensington Palace has confirmed that Saturday’s Royal Wedding between Prince Harry and Meghan Markle has been cancelled after Ms Markle was deported by accident.

According to a statement, the Home Office have misplaced her landing card that she filled in shortly before her last arrival in the country

It is believed that her landing card has been left attached to a fridge and covered up by one of Amber Rudd’s old shopping lists.

The statement added, ‘Ms Markle has launched an appeal with the Home Office, but unfortunately they have a backlog of 500 Windrush legacy fuck-ups to deal with first.’

’We have been told that she is welcome to apply through the regular channel of floating into Dover on the back of an IKEA door.’

The new Home Secretary Sajid Javid or David or whatever said, ‘I am unable to comment on individual deportations of prospective members of the Royal Family.’

One Reply to “Royal Wedding CANCELLED after Meghan Markle deported by accident – Fakenews.com”