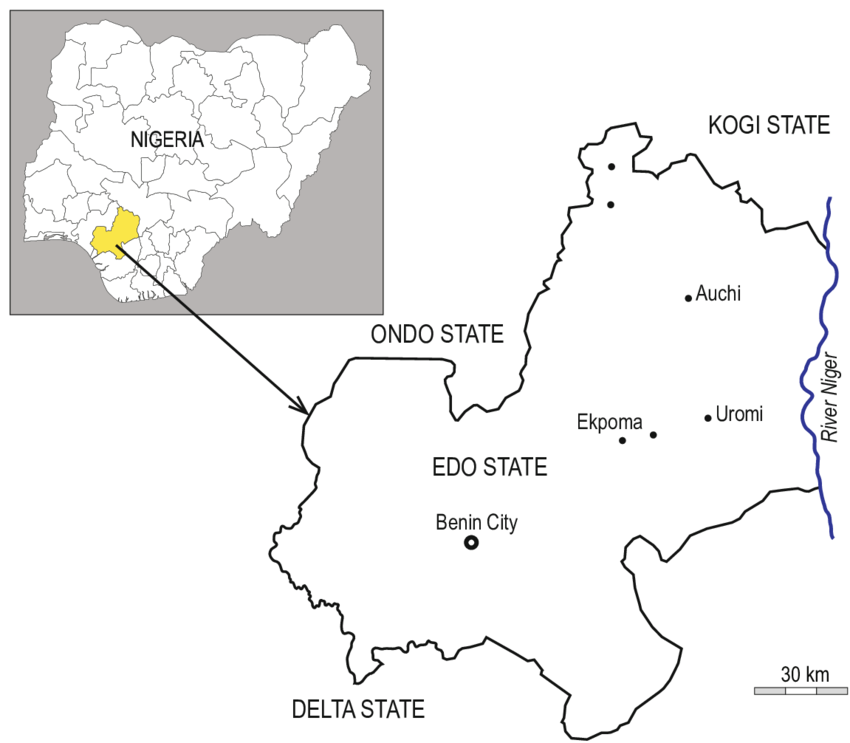 At the commencement of the 2016 state governorship election for Edo state the pictures below flooded the media for consumption by people of the state and to assist them decide their vote.

There were motions and lots of activities. The then current governor and then aspiring and now governor were undertaking lots of motions for the benefit of the election.

It’s shown now after the election that all that motion was without movement. They were merely painting over the decay of the state.

The video and its commentary says it all. Please watch. 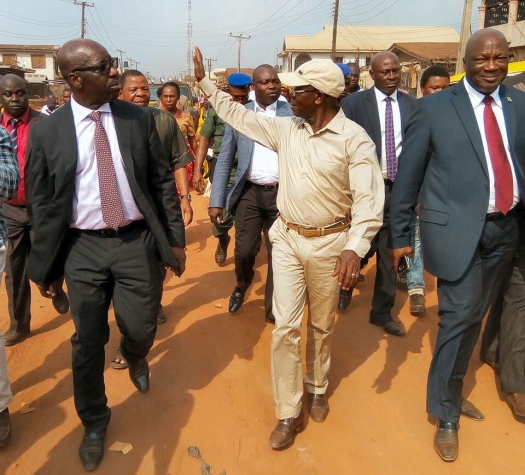 The schools being built 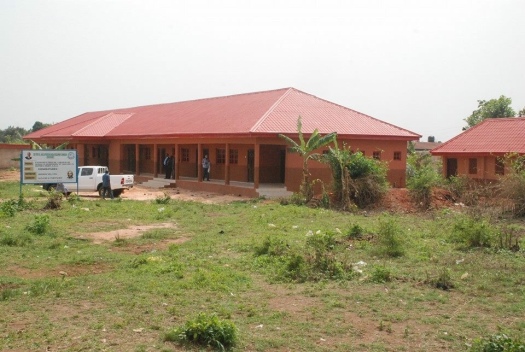 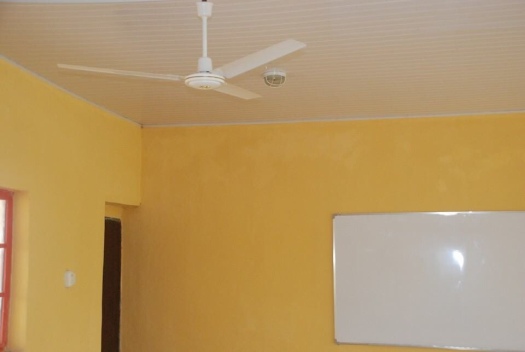 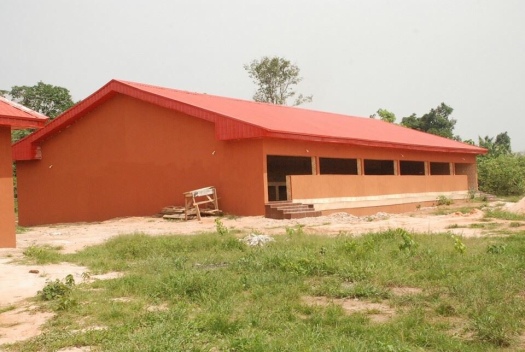 The real state of schools in the state. 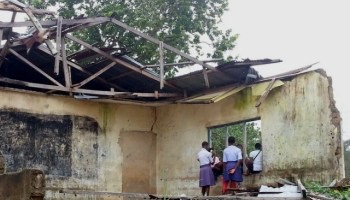 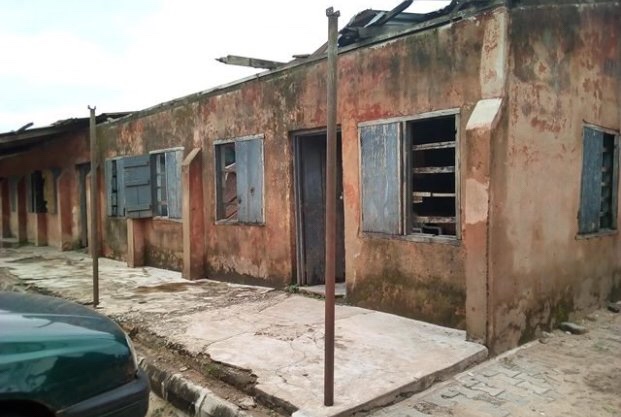 A video has gone viral on the social media showing a primary school in Benin, the Capital of Edo State, with roofs so leaky that the pupils have nowhere to go when it is raining.

The creator of the video clip said he had driven into the primary school compound to take shelter from the rain, not knowing that the school was still in use.

“This is Aruosa primary school in the heart of Benin, Abakpava road,” he said. “I came to park my car inside the compound when I saw some children,so I thought, maybe it’s an abandoned school, only for me to find out that it is a functional school and kids are actually having classes here.

“Right now they are on break. As you can see, it’s raining and this is a class where pupils are taking lectures, in the heart of Benin.

“This is not good at all, the government has to come to the rescue of the school right now because this is appalling. It’s really really appalling.

At other classrooms, the kids were seen squatting outside, some of them shivering from the cold.

“There’s practically no roof over their heads anymore,” said the man behind the camera. “This is supposed to be a school. This is really shocking.

“The kids are outside because the rain has driven them from their classes. There are no chairs, there are no tables, and there is no floor for them to sit down.

As shown in the video clip which lasted for two minutes and twenty seconds, some parts of the classroom blocks have already collapsed, and the standing blocks look like they will soon cave in also.