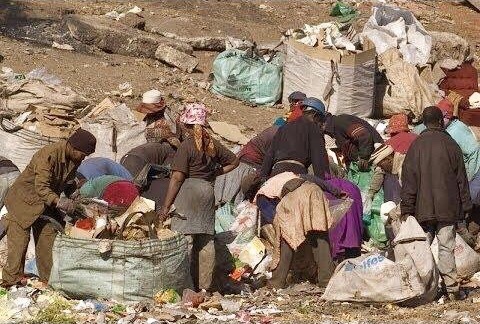 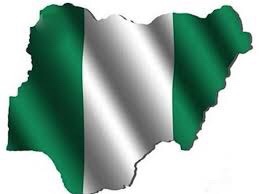 Failed state, a state that is unable to perform the two fundamental functions of the sovereign nation-state in the modern world system: it cannot project authority over its territory and peoples, and it cannot protect its national boundaries.

The governing capacity of a failed state is attenuated such that it is unable to fulfill the administrative and organizational tasks required to control people and resources and can provide only minimal public services. Its citizens no longer believe that their government is legitimate, and the state becomes illegitimate in the eyes of the international community.

A failed state is composed of feeble and flawed institutions. Often, the executive barely functions, while the legislature, judiciary, bureaucracy, and armed forces have lost their capacity and professional independence.

The dynamics leading to and compounding state failure are many and varied, including civil war, ethnic violence or genocide, and predatory government and bureaucratic behaviour.

State failure comes in degrees and is often a function of both the collapse of state institutions and societal collapse. A strong state provides core guarantees to its citizens and others under its jurisdiction in the three interrelated realms of security, economics, and politics. A failed state cannot maintain a monopoly on the legitimate use of violence and minimize internal conflict. It cannot formulate or implement public policies to effectively build infrastructure and deliver services or effective and equitable economic policies.

In addition, it cannot provide for the representation and political empowerment of its citizens or protect civil liberties and fundamental human rights. Thus, state failure manifests itself when a state can no longer deliver physical security, a productive economic environment, and a stable political system for its people.

The total collapse of the state marks the final, extreme phase of state failure, and very few states can be described as completely failed or collapsed. Yet, research demonstrates that many states suffer from various degrees of weakness and are therefore potential candidates for failure. Weak states were failing with increasing frequency, most of them in Africa but also a handful in Asia and the Middle East, and failed states are known to be hospitable to and to harbour dangerous nonstate actors such as warlords and groups that commit terrorist acts. For example, at the end of the 20th century, Somalia descended into state collapse under rival warlords, and Afghanistan, a failed state under the Taliban regime, harboured the terrorist group al-Qaeda. Furthermore, state failure poses pressing humanitarian issues and possible emergency relief and state-building responsibilities for the international community.