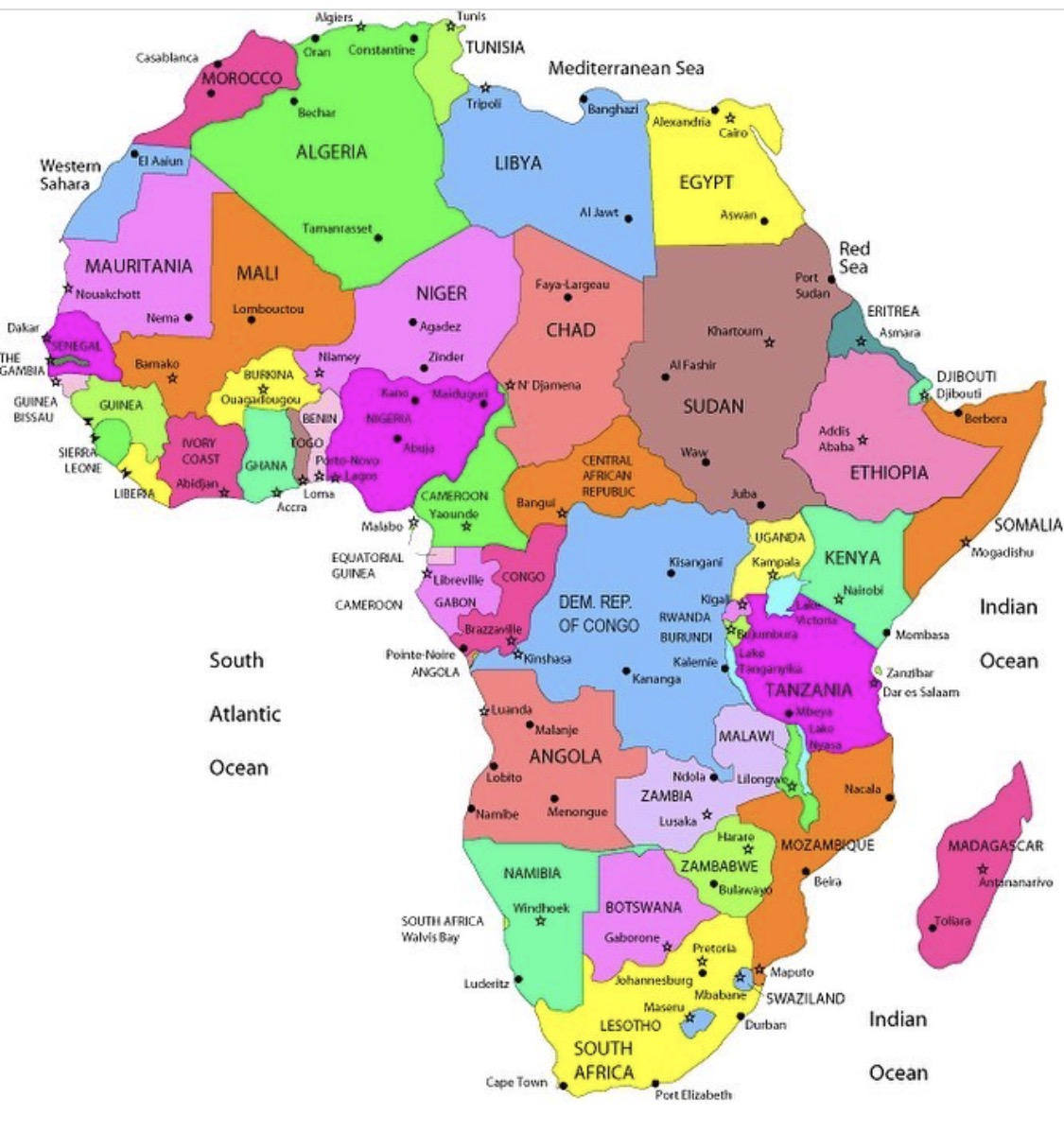 A mine worker hammers the rough surface of a gold bar during processing at the Kibali gold mine, which is operated by Randgold Resources in the DRC © BloombergI remember a time, over 20 years ago, when virtually no professionally-managed capital moved across borders in Africa. It was a time when aid and corruption drove the investment narrative, when Africa was called the “hopeless continent” and when sustainability wasn’t even part of an investor’s vocabulary.We have come a long way since then.The millennium heralded rapid growth across the African continent. At about 3 per cent, default rates on African infrastructure are some of the lowest in the world. Africa has the fastest growing population and is seeing a wave of innovation and entrepreneurship sweeping across the continent. The latter is strongly enabled by mobile phone technology which has directly facilitated a financing revolution. Off-grid solar panel installations have proliferated, purchased via monthly payments made on cell phones, through companies like Mobisol and M-Kopa.Of course, global and domestic events, including the 2014 oil-price shock, hit major economies especially hard; we’ve seen recent declines in performance in Angola, Nigeria, and my home country of South Africa. But overall, African economies have been resilient and the continent’s long-term growth story — particularly green growth — remains compelling.Billions of dollars have been invested in renewable energy across the continent. Late last year, Nigeria issued a N10.69bn (US$29m) green bond to fund local solar and forestry projects. This is Africa’s first sovereign green bond — one of only a handful in the world (alongside those issued by China, France, Poland, Fiji and Indonesia). Kenya will soon follow.The World Bank also estimates that aggregate growth in Sub-Saharan Africa for 2018 will be about 3.2 per cent, up from 2.4 per cent last year. The continent is expected to host six of the 10-fastest growing economies of the world in 2018, while traditional assets under management (including pension and mutual funds) are forecast to grow to about US$1.1tn by 2020, up from US$634bn in 2014.In short, Africa is very much “open for business”, particularly for investors who are chasing yield and diversification. China’s got the message, committing to $60bn in new investment in major capital projects across Africa. Indeed, China has been an integral part of Africa’s rejuvenation by becoming the continent’s largest export destination, its largest source of imports and more recently its largest source of capital, both equity and debt.beyondbricsEmerging markets guest forumbeyondbrics is a forum on emerging markets for contributors from the worlds of business, finance, politics, academia and the third sector. All views expressed are those of the author(s) and should not be taken as reflecting the views of the Financial Times.These are positive signals, but a lot more capital is still needed, particularly from large institutional investors. Estimates put the African infrastructure deficit at about $90bn every year for the next decade. Across the continent, 620m people still don’t have electricity; 319m people are living without access to reliable drinking water; and only 34 per cent have road access.There are a few things which can help. Firstly, “blending” public and private capital can improve an asset’s risk-return profile, so vehicles which use development money to mitigate investor risks can attract much needed commercial investment. Some of these vehicles — like The Currency Exchange, which offers hedging of foreign exchange risks in emerging markets — have successfully mobilised billions of dollars of private money for African projects.Another example is the Emerging Africa Infrastructure Fund (EAIF) with projects ranging from water supply in Rwanda to solar power in Uganda. The EAIF is part of the Private Infrastructure Development Group — with equity from governments including the UK, Sweden, Germany and the Netherlands — and recently announced it had attracted its first commercial lender in global insurer Allianz, as part of a $385m fundraising round. This investment signals a shift in appetite for African risk from institutional investors. These vehicles need to be scaled and replicated.Secondly, to attract investment for high-impact assets like climate-resilient, sustainable infrastructure, development banks need to be more effective at crowding in private capital using instruments like political risk insurance and guarantees, not crowding them out. At best, the multilateral development banks (MDBs) mobilise less than $1 of private capital for every public dollar across their portfolios. They should target much higher mobilisation ratios and sharply increase their share of private sector activities, which currently only account for about 30 per cent of MDB activities.Thirdly, frontier countries must compete for investor dollars by making it easier for the private sector to do business. This requires strong, political leadership, depth in local capital markets, the right legal framework and transparent policies. In particular, local policies should support regional simplicity to facilitate cross-border operations that can generate scale.For example, a very important, but much-overlooked regulatory amendment recently saw the amount that South African retirement funds could invest into the rest of Africa increase from 5 per cent to 10 per cent. It’s only when public markets are deep enough for strong exits that we’ll see bigger and bigger deals happening.Most importantly, if we really want to see sustainable growth and the associated economic and financial returns, the investment community needs to lead. We need to take a leaf out of China’s book, embracing African infrastructure as an investment opportunity, taking advantage of risk mitigation tools and addressing the huge gap in risk perception between emerging and developed markets.We can also use our investing power to drive value for shareholders while prioritising “green”, sustainable development, through initiatives such as the Climate Action 100+.This is all part of how we move away from an “aid-based” narrative to one of business and investment. It is also how we can provide the platform for economic inclusion of the world’s most youthful and fastest growing labour force. I dream of a future shaped by bold and wise investment decisions.