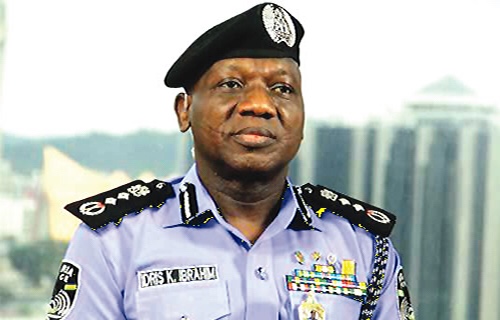 IGP Idris must have made this current order with his fingers crossed behind his back. He seems to have developed the social media police tactics.

Remember he announced with much fanfare that all roadblocks on Nigerian roads were to cease immediately on his announcement. The roadblocks remain to date.

Remember when he announced that police personnels being used as private guards was to cease and yet the police is more a private security outfit than a public service. 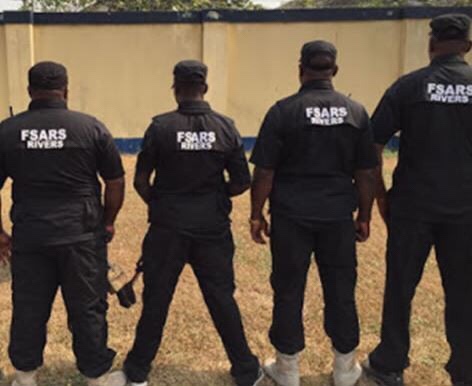 The Inspector-General of Police, Ibrahim Idris, has banned the Special Anti Robbery Squad (SARS) of the Nigeria Police Force from conducting stop and search operations on roads except when necessary.The News Agency of Nigeria reports that some group of Nigerians recently on social media, called for the scrapping of SARS over alleged harassment of innocent Nigerians, using the #EndSARS. Following the allegation, the Inspector- General of Police, Ibrahim Idris, promised to restructure and reposition the unit for effective service delivery. Idris also warned members of the group against acting as body-guards, delving into land matters and debt collection that were considered civil.He further warned that members of the unit must only embark on operations with the permission of the commissioner of police in charge of SARS in the police commands.“You must operate in official uniform clearly marked for identification. I just want to warn you all here that any officer caught engaging in these activities will be dealt with accordingly. The Nigeria Police force under my leadership shall operate strictly guided by the human rights principles as enshrined in the United Nations charter on human rights” he said.He mandated the Inspector-General of police’s monitoring units and the X-squad and other over sights unit of the force to monitor the activities of the SARS. The police boss noted that the establishment of the unit was due to activities of the men of the underworld.He said that as part of measures to check the unit, they would be solely mandated to confront only armed robbery cases and violent crimes in the country,  Idris also said that men deployed to SARS would undergo training, continuous assessment and psychometric test to determine their suitability or otherwise.