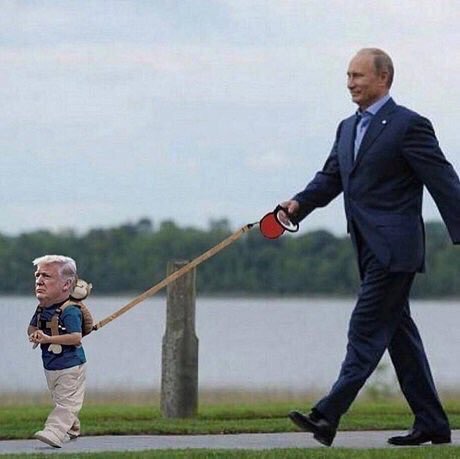 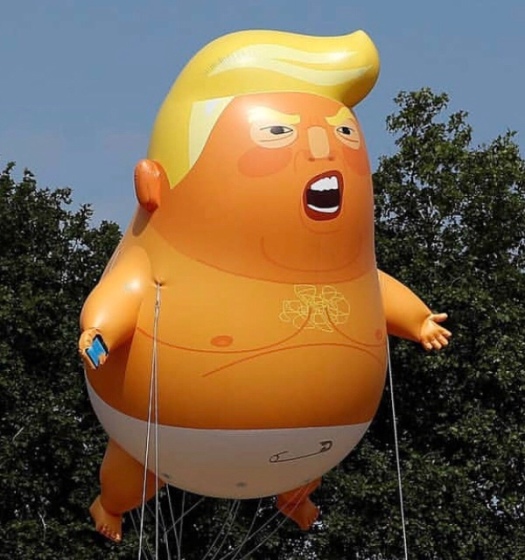 Why I’m No Longer a Russiagate Skeptic

Facts are piling up, and it’s getting harder to deny what’s staring us in the face. 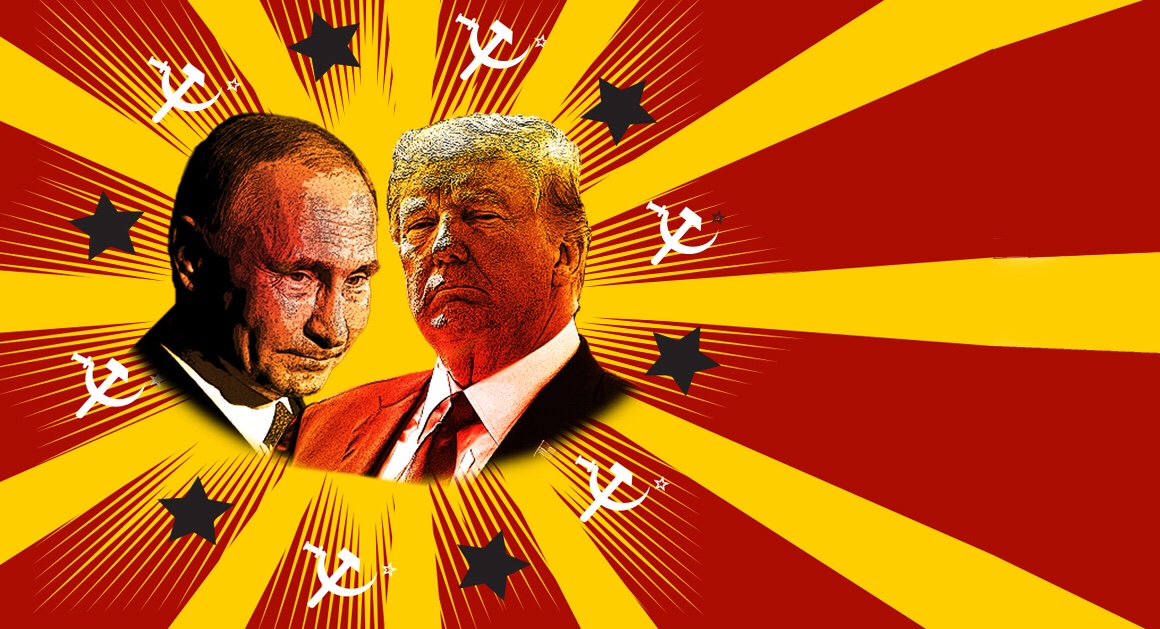 When I wrote, back in February, that I was skeptical that President Donald Trump would ever be proved to have secretly colluded with Russia to sway the 2016 election in his favor, I mistyped.

What I meant to write was that I wasn’t skeptical.

Last week’s events have nullified my previous skepticism. To recap: Deputy Attorney General Rod Rosenstein revealed indictments against 12 Russians for the hacks of the Democratic National Committee, and we learned that Russian hackers went after Hillary Clinton’s private office for the first time on the very day Trump said, “Russia, if you’re listening, I hope you’re able to find the 30,000 emails that are missing.” At the NATO summit in Brussels, Trump attacked a close European ally—Germany—and generally questioned the value of the alliance. Next, he visited the United Kingdom and trashed Prime Minister Theresa May. Then, in Helsinki, he met with Vladimir Putin privately for two hours, with no U.S. officials present other than a translator. After this suspicious meeting, he sang the Russian strongman’s praises at a news conference at which he said he viewed Putin’s denials on a par with the unanimous and unchallenged conclusions of America’s intelligence agencies.

With every other world leader, the physically imposing Trump attempts to dominate—witness his alpha-male handshakes with French President Emanuel Macron or his flamboyant man-spreading next to German Chancellor Angela Merkel. Yet with the diminutive Putin—who is maybe 5 feet, 6 inches tall—he’s oddly submissive. During the public portion of their encounter, Trump was slumping in his chair, as if defeated. Why? Why did he insist on a one-on-one meeting with Putin in the first place?

And why does Trump inevitably return to questioning the irrefutable evidence that Russia meddled in the 2016 election? We can dispense with the explanation, conveyed anonymously by senior administration officials, that “his brain can’t process that collusion and cyberattacks are two different things.” We can also forget about the widely held theory that he views the various Russia investigations as a threat to the legitimacy of his election, and therefore a devastating blow to his sense of self-worth.

Or, at least, neither offers a sufficient explanation for why Trump consistently parrots Russian talking points on NATO, the American media, U.S. troop deployments, Ukraine and the legitimacy of the postwar liberal order. What does any of that have to do with his tender ego? Do we really think Trump has an informed position on, say, Montenegro’s history of aggression? Could Trump find Montenegro on a map?

Nor is it credible to point to actions his administration has taken that are “tough on Russia.” Trump has questioned proposals to supply the Ukrainian government with anti-tank missiles and sniped at Congress for wanting to impose fresh sanctions on Moscow.

What about my argument that Trump was constitutionally incapable of keeping a secret? That, too, is no longer operative. Since I first wrote, we’ve learned that Trump—a skinflint who once had his own charity pay a $7 fee to register his son for the Boy Scouts—was willing to shell out $130,000 of his own money to hush up a fling with a porn actress, Stormy Daniels. And he still hasn’t copped to sleeping with her, despite the discovery of their nondisclosure agreement and contemporaneous evidence that the affair really happened. None of this leaked out until well after the election, proving that Trump is indeed capable of keeping his yap shut when he wants. Not convinced? How about the fact that Brett Kavanaugh’s name didn’t leak out as Trump’s latest Supreme Court pick until minutes before the announcement?

Politically speaking, Trump’s devotion to his pro-Putin line doesn’t make sense. Yes, the GOP base is impressionable, and perhaps Republican voters would accept it if Trump came out and said, “You bet, Russia helped get me elected, and wasn’t that a good thing? We couldn’t let Crooked Hillary win!” But nobody would say his odd solicitousness toward the Kremlin leader is a political winner, and it certainly causes an unnecessary amount of friction with Republicans in Congress. He’s kept it up at great political cost to himself, and that suggests either that he is possessed by an anomalous level of conviction on this one issue, despite his extraordinary malleability on everything else—or that he’s beholden to Putin in some way.

You don’t have to buy Jonathan Chait’s sleeper agent theory of Trump to believe that something is deeply weird about all this. Nor do you need to be convinced that Putin is hanging onto a recording of something untoward that may have taken place in a certain Moscow hotel room. You don’t even have to buy the theory that Trump’s business is overly dependent on illicit flows of Russia money, giving Putin leverage. As Julia Ioffe posits, the kompromat could well be the mere fact of the Russian election meddling itself.

As for my argument that Trump’s collection of misfit toys was too incompetent, and too riven by infighting, to collaborate with Russia, this one might still be true. There were certainly sporadic, repeated attempts by some on or around the campaign to collaborate, but we don’t know if, or how, those flirtations were consummated. But certainly, the intent was there, as Donald Trump, Jr. has said publicly. They were all too happy to accept Russian help, even if they weren’t sure they would be enough to win in the end.

We might never get clear evidence that Trump made a secret deal with the Kremlin. It would be great to see his tax returns, and perhaps Mueller has evidence of private collusion that we have yet to see. These details matter. But in a larger sense, everything we need to know about Trump’s strange relationship with Russia is already out in the open. As The Donald himself might say, there’s something going on.

If Trump is indeed a tool of Putin, what might we expect him to do next? Well, I wouldn’t be sleeping too soundly in Kiev, Podgorica or Riga right now. If the Kremlin tests America’s wobbling commitment to NATO, watch how Trump responds. And pay attention, too, to what the White House says about Russia’s absurd demand that the U.S. hand over former ambassador to Moscow Mike McFaul—Wednesday’s spectacle of Sarah Huckabee Sanders refusing to immediately rule out the idea flies in the face of decades of American diplomacy. Trump may have grudgingly admitted that Russia did the deed, but nobody should be surprised if he starts shedding doubt on it all over again. Maybe, just maybe, he can’t admit that Moscow tried to put him in the Oval Office because he’s under strict instructions not to.