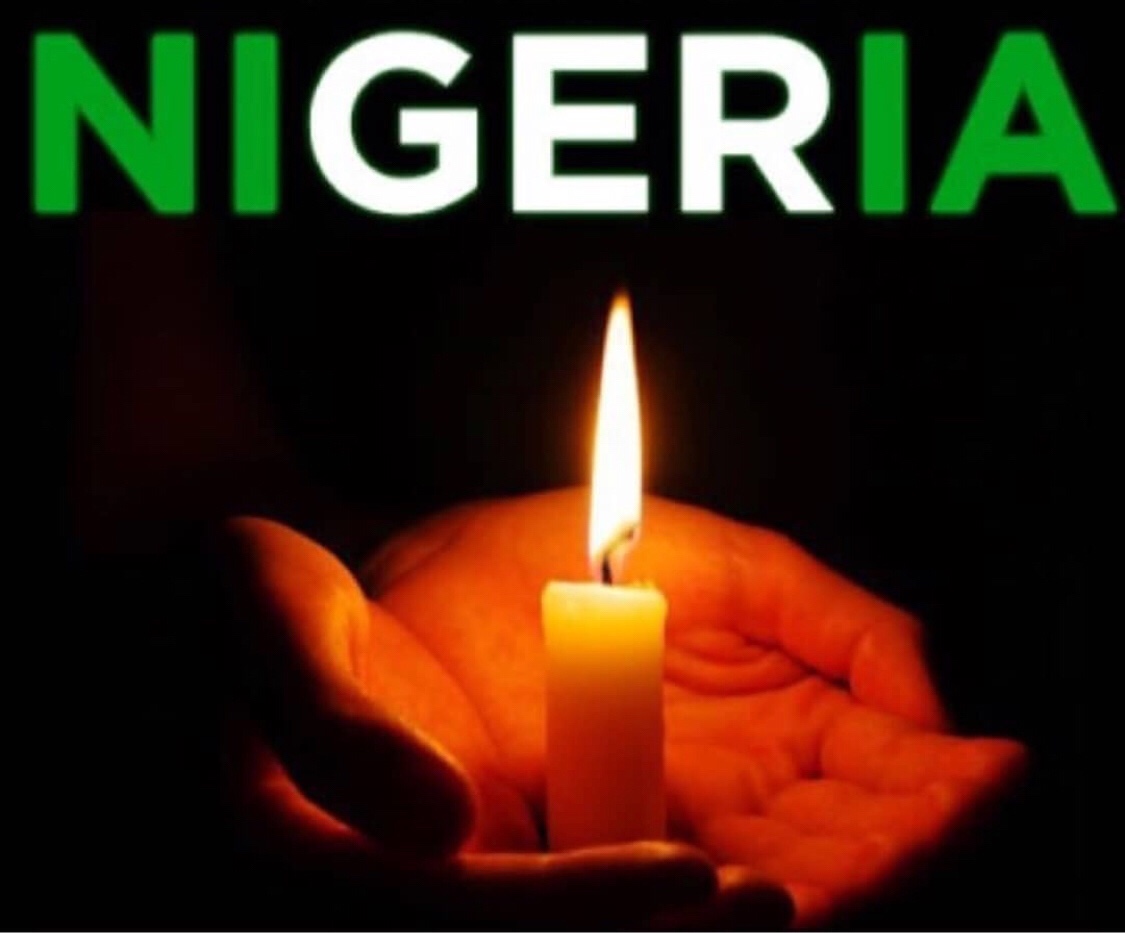 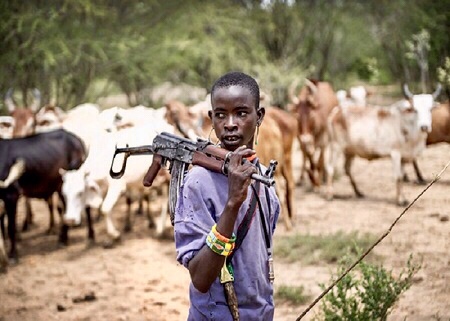 ONE of the priceless elements of successful security operations lies in identifying the motives and sponsors of crime. With the government searching for solutions to the escalating violence in the country, the Chief of Air Staff, Sadique Abubakar, has attempted to do so by linking the blistering banditry in Zamfara State to politicians. He contends that politicians are funding the criminal groups terrorising the state and beyond. This is not the first time that a high-ranking government official would make this kind of claim. To make this submission worthwhile, no efforts should be spared in bringing those involved to book.

Abubakar’s “insight” is coming on the heels of the “Operation Sharan Daji” in Zamfara. It was ordered by President Muhammadu Buhari last month. Between June 2016 and June 2018, cross-border bandits massacred 2,992 persons; sacked 682 villages and towns; burnt or destroyed 2,706 farms; and stole 2,244 motorcycles, 13,838 cows and 11,088 sheep and goats in Zamfara, said a former senator, Sa’idu Dansadau. The banditry has spread to the Kaduna-Abuja Expressway and Sokoto.

Coincidentally, Nigeria is living dangerously, with heinous killings prevalent in Benue, Taraba and Plateau states, largely perpetrated by Fulani herdsmen. The Boko Haram Islamist insurgency, which became full-blown in 2009, has led to the death of about 100,000 people in the North-East, Governor Kashim Shettima of Borno State said. The South is under a different siege from kidnappers, armed robbers and oil militants.

However, Abubakar’s verdict sounds a little bit stretched. It illustrates the obfuscating thinking in government. Last June, after herdsmen butchered over 100 people in 11 Plateau State communities, President Muhammadu Buhari traced the atrocity to politicians. In the heat of more slaughtering in Taraba and Benue states, a statement from the Presidency said, “Today, government has irrefutable evidence that much as most of these killings are arising from herdsmen-farmers attacks, some of it is driven by politicians.” This is a bit diversionary, an easy way out for the government.

Rather than sermonising about the mindless carnage, the security agencies should stop ascribing it solely to politicians to give political advantage to the government of the day. When there is bloodshed daily and scores of people are kidnapped without let, for example, on the Kaduna-Abuja Expressway, this goes beyond mere sponsorship by politicians.

Typically, politicians are wont to arm thugs during electioneering. The unconventional marriage could, however, break down after an election, depending on whether the sponsor is able to be elected to office or not. In the event of a separation, the idle thugs could deploy the arms to criminal activities. For instance, police say preliminary investigations from last April’s bank robberies in Offa, Kwara State, in which 33 people lost their lives, indicate that the suspects were working for some top politicians in the state. In Kogi State, a politician is on trial for gunrunning. Yet, it is implausible to attribute the banditry in Zamfara, the pogrom in the North-Central and the Boko Haram massacres to only politicians. It is also dangerous to give the impression that politicians are above the law.

The truth is, Nigeria is vulnerable to security breaches because of its weak and broken security architecture. The system is so defective that the military are conducting joint security operations with the police in 33 out of the 36 states. Despite this, swathes of the country are insecure. With elections due early in 2019, the spectre of killings might escalate.

Therefore, to curb the rampant fear in the land, something ought to change strategically in the security system. Take the policing system, for example. With a force of about 300,000 officers to police a population of 193.3 million as per the 2016 estimates by the National Bureau of Statistics, it is obvious why insecurity is rising. Ridiculously, over 100,000 out of these officers are attached illegally to VIPs. With large areas of the country unprotected, criminals exploit this loophole to wreak havoc. Also, with the justice system that is on its knees, they get away with their atrocities.

The fundamental trouble with the system is that Nigeria operates a single police force. The practice in other countries lends credence to the fact that one police structure is anomalous in a federal system. In Canada, one of the safest countries in the world, there are three levels of policing – municipal, provincial and federal services. In 2017, there were 141 stand-alone and 36 other forces, with some provinces voluntarily ceding their policing to the federal police agencies, data from Statistics Canada said. In the United States, there are up to 17,985 police agencies. New York, with a population of 8.5 million, has 34,000 officers on patrol and 55,000 employees in all, making the New York Police Department the largest force in the US – larger than even the Federal Bureau of Investigation. The NYPD says its $4.6 billion estimates for 2013 were about 15 per cent of the entire New York City budget.

Conversely, the Inspector-General of Police, Ibrahim Idris, told the House of Representatives Committee on Police Affairs that the Nigeria Police Force received just N36.1 billion instead of the N1.13 trillion required for the 2017 fiscal year. Graphically, this picture demonstrates Nigeria’s unsustainable security system.

To curb insecurity drastically, the relevant agencies – particularly the police – must move to a new era of technology. First, policing has to be decentralised by devolving police functions to the states and local governments. The federal police will still play its role.

However, without an integrated use of technology, and a well-funded and decentralised policing, it is impossible for the present system to curb criminality.