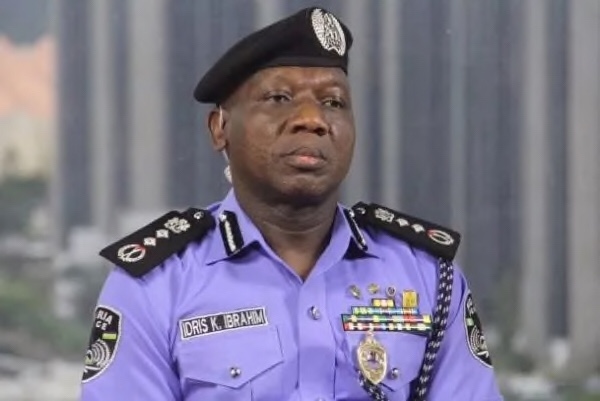 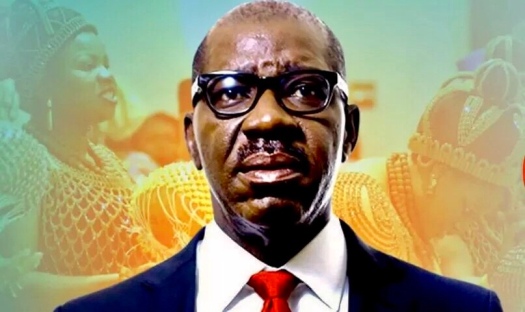 Edo State Governor, Godwin Obaseki, has announced a reward of N10 million for persons with useful information that would lead to the arrest of the killers of four policemen in the Owan West Local Government Area of the state.

Obaseki disclosed this after an emergency security meeting in Benin, the state capital on Monday.

The victims from the Sabongida-Ora police division were on June 14 reportedly shot by suspected bandits, who also set them ablaze in their patrol vehicle.

According to a statement by the Special Adviser to the governor on Media and Communication Strategy, Crusoe Osagie, the meeting was attended by the heads and representatives of the Nigeria Police, the Army and the Department of State Security.

Others include the Nigeria Security and Civil Defence Corps and the National Drug Law Enforcement Agency.

The governor, who described the attack as appalling, also ordered a comprehensive investigation into the killings and the arrest of the assailants.

The statement read in part, “He (Obaseki) announced a N10 million reward for anyone with useful information that can lead to the arrest of the criminals that carried out the dastardly act.

“The governor also pledged to support the families of the four policemen killed while on duty and maintained that the killers must be arrested and brought to book.”