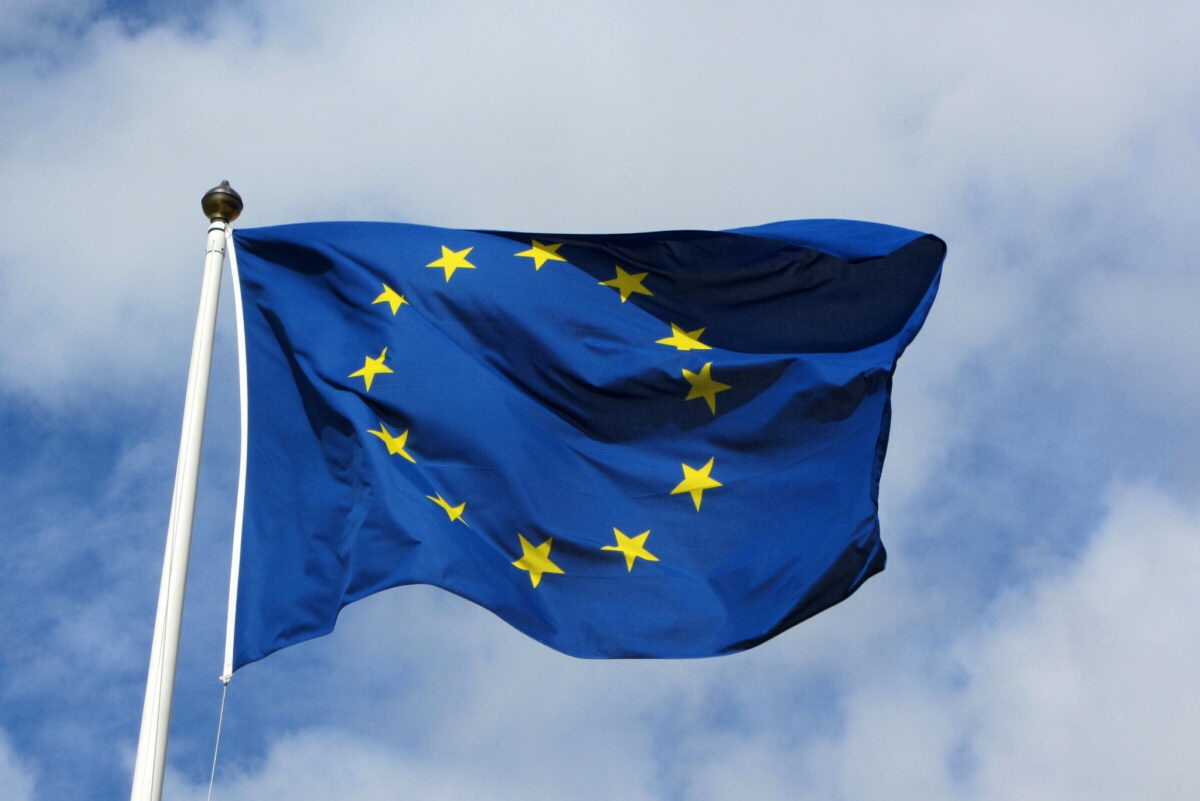 Is Brexit Britain “truly headed for the status of colony”?

Boris Johnson’s incendiary claim in his resignation letter voiced the anguish of Brexiters who fear leaving the EU may erode Westminster’s decision-making power rather than restore it.

Theresa May’s plan for a softer Brexit would, in their eyes, entail the UK giving up more influence over the substance of some national laws than it did on joining the European Community in 1973.

It is a far cry from the “take back control” promises of the Brexit referendum. In the words of David Davis, the former minister in charge of negotiations, any return of sovereignty may merely be “illusory”.

Mrs May dismisses such claims, insisting her proposals for common rule book with the EU is limited to goods and agricultural products, involves no direct jurisdiction of European judges and, crucially, is dependent on the explicit and continuing consent of the UK parliament.

But to many in Brussels and Whitehall, the UK prime minister’s plan is just the start of a broader policy shift. To pass muster with EU leaders, her vision for Britain continuing to retain the benefits of the customs union and single market will inevitably require additional concessions on rule-taking, covering goods and services.

Sir Ivan Rogers, Mrs May’s former EU ambassador, said that, far from enhancing control, such a model would “result in the biggest loss of UK sovereignty since accession in 1973”.

The problem for Mrs May, he added, is that the main alternative of a Canada-style free trade agreement is one she “finally understands cannot deliver near frictionless trade” and that would carry serious economic costs. “She is therefore caught between two intolerable options,” Sir Ivan said. 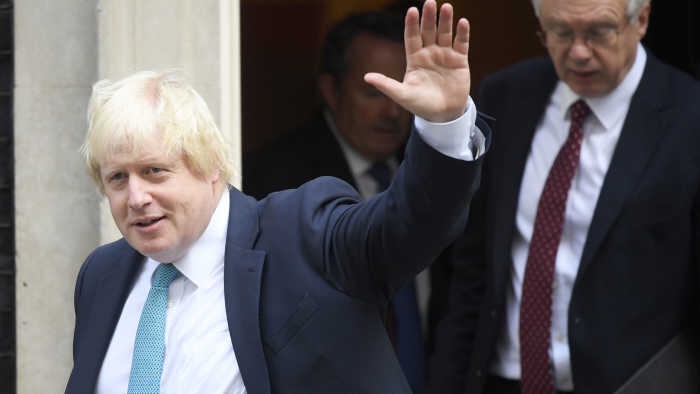 What UK resignations mean for May and Brexit

Diplomats in Brussels have long been baffled by what they see as a false Westminster debate over control. For many smaller EU member states, pooling sovereignty in the EU in practice amplified their influence over common rules and common institutions.

“There is no such thing as a sovereign country any more,” said one EU government official handling Brexit. “It is an illusion the Brits are all chasing, but it has gone.” Another EU Brexit negotiator compared the British political drama to “tilting at windmills”.

Mrs May’s plan for goods is most similar to Norway’s current arrangements inside the European Economic Area. While Oslo is a separate legal jurisdiction from the EU, it accepts the EU’s body of law for the single market, and has institutions that interpret the rules in line with European Court of Justice rulings.

It has an option to reject new EU laws but has never done so for fear of being cut off from markets.

Stephen Weatherill, professor of law at Oxford university, noted that such an outcome for Britain would diminish its existing influence over decision making, exercised through participation in EU institutions and policymaking.

“Almost everybody before the referendum would have said a Norway-style deal is as bad as it gets,” he said. “It does not achieve the regulatory independence Brexiters want, and offers none of the influence [over the EU]. But we are where we are.”

Some veteran Brexiters such as Christopher Booker, a journalist, and Daniel Hannan, a member of the European Parliament, have championed a Norway or Switzerland-style arrangement as a sensible stepping stone for Brexit Britain.

One potential issue is that Britain may not secure even the limited freedoms Norway enjoys.

One EU negotiator noted that Norway’s liberal option to diverge under the EEA agreement would probably never be granted to a big economy such as the UK. “British officials should look at the reality of how the EEA works,” said the official, referring to Oslo’s record of compliance. “Norway is Norway.”

Mr Davis pointed out that there would not only be an economic lock on Britain diverging — the loss of market access — but a political lock. A decision to reject EU laws on goods could trigger a backstop arrangement to prevent a hard border for Northern Ireland that many Tories would see as dividing the UK.

Ulf Sverdrup of the Norwegian Institute of International Affairs notes that some of the biggest difficulties for the EEA have not been over policies but the arrangements to manage the relationship.

These involve the decision-making process, dispute settlement and the mechanism for revising common laws. “These are the hardest issues,” he said. “And they are not even covered yet in the UK paper.”

On a day of two resignations from the UK cabinet, Mr Sverdrup emphasised how important it was for Norway to build a wide consensus around its chosen model, which goes beyond one political party.

“Everybody embraced the agreement with the EU and that made it very stable,” he said. “Nobody really like it but it was the best they could find. All these kind of compromises tend to be very stinky.”