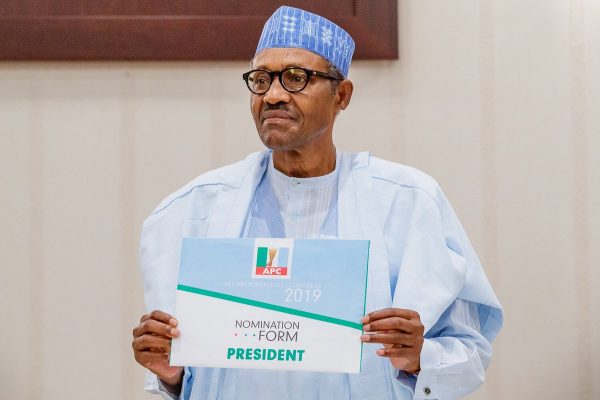 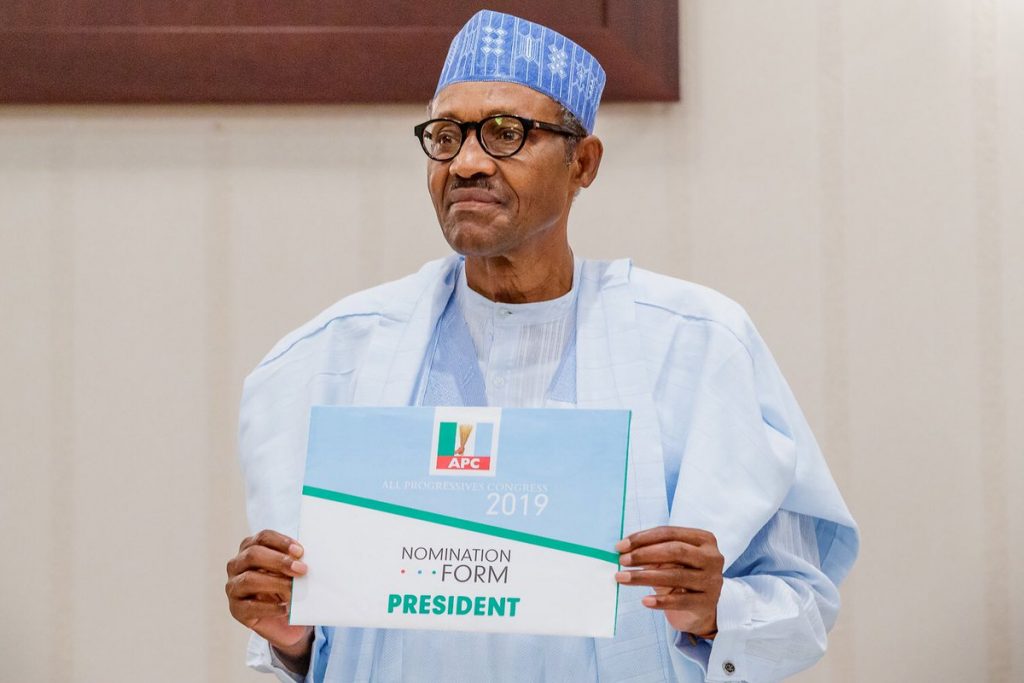 ACTIVITIES leading to the 2019 general election have risen a notch since political parties blew the whistle for aspirants to various elective positions to begin the purchase of expression-of-interest and nomination forms. The high fees attached to the documents by the ruling All Progressives Congress and the Peoples Democratic Party have attracted reproach from political observers and beginners in politics. The high fees are decidedly odious, unjustifiable and exclusionary.

At issue here is the democratic contest. As a result, the rules should be fair to all, or reasonably seen to be so. In this context, the APC and PDP have failed abysmally. What the exorbitant charges connote is that the coast is clear only for the moneybags to participate in the democratic process or for the incumbents at all levels to continue to perpetuate themselves. Unable to cough up the N45 million for the APC presidential nomination, an aspirant, Abubakar Alkali, has withdrawn, thus leaving President Muhammadu Buhari as the only one in the race.

The action of the APC is even more irritating and condemnable given the fact that it came on the heels of the President signing of the Not-Too-Young-to-Run Bill into law. The new legislation invokes inclusiveness, whereas subterfuge by the two parties through these fees has rendered it otiose. Any party worth its salt preserves its tickets for the best candidates; and this can only be triggered by competition, which has now been stifled.

Ironically, the youth and women, the dominant demographics in the membership of parties, are the victims. It means the howling of women about being denied participation in political decision-making process will worsen. For this reason, the National Council for Women Societies President, Gloria Shoda, advised parties to reduce their fees for women to participate, as their interest in politics has ramped up. The middle class, also, is effectively banished from the soapbox. However, for democracy to grow, every citizen should have the right to aspire for any political office without let or hindrance.

Since the APC nomination fees are higher than the 2015 fees, the implication is that it might continue to rocket; likewise those of other parties, if a legal rampart is not created. Consequently, the Not-Too-Young-to-Run movement should take this issue up with the National Assembly for it to enact a law that will provide a financial level-playing field for all aspirants. Though we recognise the fact that parties spent money to produce the forms, for which administrative charges can be levied to recoup the cost, certainly, not the outrageous fees they are collecting.

The need for sanity in electoral expenditure is why regulatory laws exist in all countries. The Electoral Act 2010, being amended, prescribes in Section 91 (2) the spending limits of each candidate in any election. If candidates are controlled, then parties should not be allowed to be agent provocateur of reckless electoral spending by aspirants.

However, this oddity in Nigeria has thrived so far because of the inchoate political party system and democratic culture. In Western democracies, it is not so. There, parties are ideology-driven and this provides the foundation for membership. Each member dutifully pays either monthly or annual dues to the party for effective running of its affairs. But with lack of it here, parties seize the moment every electoral year offers to generate funds. The high level of parties’ impoverishment is evident in their routine inability to pay salaries of their workers, especially when political activities go into limbo shortly after elections.

Political parties should pull the organisational templates from the Labour Party and Conservatives in the United Kingdom or the Democratic Party and Republicans from the United States for guidance. The Guardian of London reports, “Labour members, who number about 550,000, generated £16.1million in subs for their party in 2017. A further £18.2 million came via donations, partly from online campaigns.” It raised £55.8 in the 2017 election, £10 million richer than its rival, Conservatives. A party with such heavy treasury cannot scare aspirants with outrageous nomination fees.

Therefore, Nigeria’s democracy can be re-invented with parties that are ideologically defined, run with active financial membership, which implies the existence of verifiable data. The Independent National Electoral Commission, which regulates the activities of parties, should demand the latter attribute, as it does with their audited accounts in line with the Electoral Act. It will promote democratic consolidation.