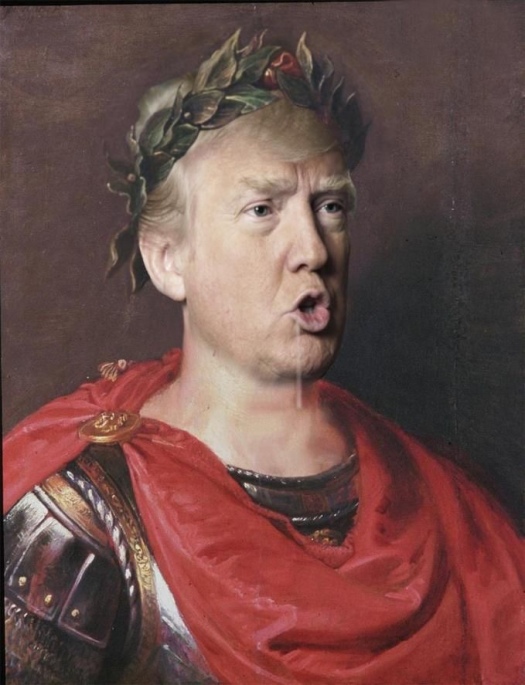 FORMER TRUMP lawyer Michael Cohen’s Wednesday hearing before the House Oversight Committee was explosive not for what was new — but, depressingly, what was not new to anyone watching this administration with clear eyes. The takeaway: President Trump is a liar with a defective character — and, possibly, a criminal.

Corroborating allegations previously revealed in court documents, the president’s former fixer said Mr. Trump was deeply involved in the felony campaign finance violation to which Mr. Cohen pleaded guilty in a Manhattan courtroom. Mr. Cohen said Mr. Trump asked him to pay adult-film star Stormy Daniels $130,000 shortly before the 2016 election to keep her silent about an alleged affair. Mr. Cohen provided a copy of a check, signed by the president, reimbursing him for the illegal payoff. “I am going to jail in part because of my decision to help Mr. Trump hide that payment from the American people before they voted a few days later,” Mr. Cohen said. “He knew about everything.”

Mr. Cohen also insisted that Mr. Trump got advance notice in July 2016 from GOP trickster Roger Stone that WikiLeaks was planning to publish documents damaging to Democratic presidential nominee Hillary Clinton. If true, this means Mr. Trump lied to the country when he denied ever speaking with Mr. Stone, who is now under indictment, about WikiLeaks.

Mr. Cohen offered a similar account of the president’s dishonesty on the question of whether Mr. Trump pursued a Trump Tower in Moscow during the campaign. “Mr. Trump knew of and directed the Trump Moscow negotiations throughout the campaign and lied about it,” Mr. Cohen said. He stipulated that Mr. Trump did not order him to lie to Congress about the matter, as Mr. Cohen did, but explained that he “made clear to me, through his personal statements to me that we both knew were false and through his lies to the country, that he wanted me to lie.”

In other words, according to Mr. Cohen, the president’s record of lies and concealment is substantial, and on far weightier issues than misstating a fact here or there. This is not the truth-bending that used to pass as normal for Washington politicians but dishonesty that is far more breathtaking.

Mr. Cohen also offered a dishearteningly believable account of Mr. Trump’s character. Calling the president “a racist,” “a con man” and “a cheat,” Mr. Cohen recounted that “while we were once driving through a struggling neighborhood in Chicago, he commented that only black people could live that way. And he told me that black people would never vote for him because they were too stupid.”

For their part, Republicans spent nearly all of their time attacking Mr. Cohen rather than defending the president — with one going so far as to childishly recite the rhyme “liar, liar, pants on fire.” Yet Mr. Cohen repeatedly admitted guilt and apologized for his own role in the activities he described.

Rather than ignore Mr. Cohen’s allegations, House Republicans might have taken his warning, learned over a decade carrying water for the president: “The more people that follow Mr. Trump, as I did blindly, are going to suffer the same consequences that I’m suffering.”