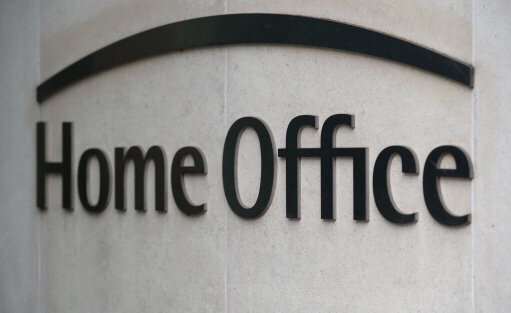 In a landmark decision the High Court has declared a key plank of the Government’s “hostile environment” policy discriminatory and incompatible with the European Convention on Human Rights (ECHR). In a judgment handed down today, Mr Justice Martin Spencer ruled that the “Right to Rent” scheme – which prohibits landlords from renting properties to people from outside Europe who do not have leave to remain in the UK – causes landlords to racially discriminate on grounds of ethnicity and nationality against prospective tenants who are allowed to rent but don’t have a British passport.

Granting a declaration of incompatibility, the Court found that “the evidence, when taken together, strongly showed not only that landlords are discriminating against potential tenants on grounds of nationality and ethnicity but also that they are doing so because of the Scheme” (para 93).

The Court went on to find that the Home Secretary had “not come close” to showing that the discriminatory effect of the scheme was justified. Even if the Scheme had been shown to be effective in playing its part in controlling immigration, “legislators who voted in favour of the Scheme would be aghast to learn of its discriminatory effect as shown by the evidence”. “But the nail in the coffin of justification is that, on the evidence I have seen, the Scheme has had little or no effect and … the [Home Secretary] has put in place no reliable system for evaluating the efficacy of the Scheme” (para 123).

The claim, brought against the Home Secretary by the Joint Council for the Welfare of Immigrants (JCWI) – with Liberty, the Equality and Human Rights Commission and the Residential Landlords Association intervening – was heard by the Court in December 2018. Jamie Burton was instructed by Leigh Day for the JCWI, led by Philippa Kaufmann QC of Matrix Chambers. Martin Westgate QC, James Kirk and Daniel Clarke were instructed by Liberty as intervener.

• The Right to Rent scheme was rolled out across England in 2016. Today’s judgment found that the legislation was incompatible with the European Convention on Human Rights and that it would be illegal to roll the scheme out to Scotland, Wales, and Northern Ireland because it is certain to cause further discrimination.

• The scheme was found to be in breach of the ECHR Article 8 (right to private and family life) taken together with Article 14 (right not be discriminated against). The Judge ruled that the scheme caused discrimination against British ethnic minorities and foreign nationals looking for rental accommodation in England.

• JCWI’s 2017 report on the impact of Right to Rent a year after its rollout in England can be read here.

• Research from the RLA carried out in December 2018 found that 44% of landlords were less likely to rent to people without a British passport.

• The Government’s most recent research found that 25% of landlords were not willing to rent to people without a British passport.