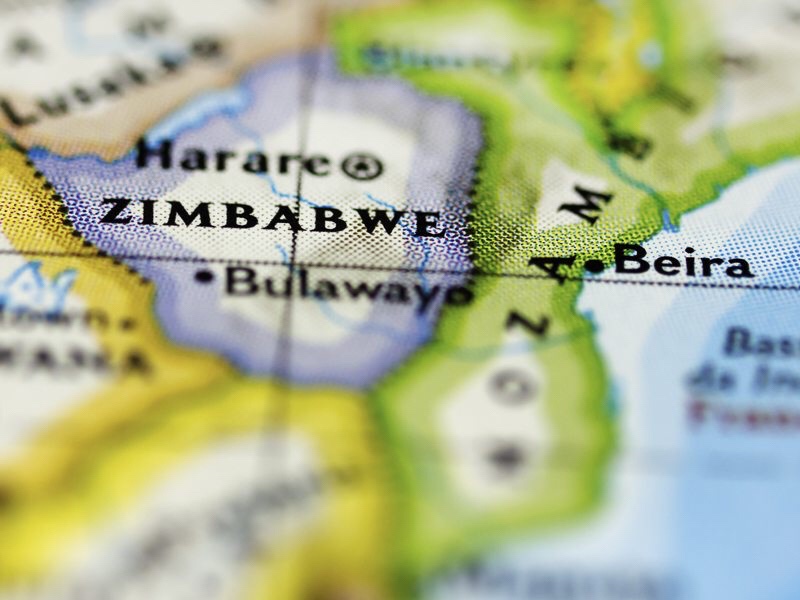 Existing US sanctions on Zimbabwe in place since 2003 have been extended for a further 12 months.

He blamed President Emmerson Mnangagwa’s government for failing to implement the “political and economic overhaul required to rebuild its reputation”. The US president also said on Monday that Zimbabwe’s 2018 election wasn’t “fully free and fair”.

US, UK and EU sanctions on Zimbabwe target individuals, as well as banning trade in weapons and direct government assistance for non-humanitarian programmes.

The decision will come as a blow to the Zimbabwean administration.

The BBC’s Andrew Harding says it is trying to dig its way out of an economic hole caused by years of reckless spending, corruption, policy uncertainty and sluggish exports.

Last month, there were violent protests in Zimbabwe after a steep increase in fuel protests.

President of neighbouring South Africa, Cyril Ramaphosa, has recently called on the international community to lift the sanctions.