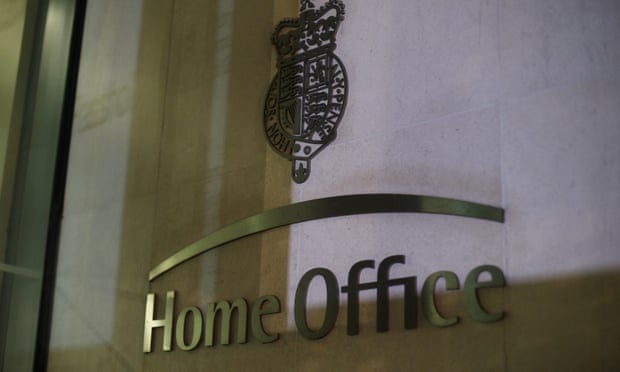 If repair and maintenance work is not carried out by the owner, the occupant will be able to take them to court

Tenants are going to be given the power to sue their landlords over damp and mould in their homes when a new law comes into force.

From March 20, the Homes (Fitness for Human Habitation) Act will amend 1985 legislation and make landlords more accountable for conditions in their houses.

It will mean that if a property owner does not carry out necessary repairs or maintenance, the occupant will be able take them to court, where a judge can issue an injunction forcing the work to be carried out.

Have you got mould in your home? Here’s how you can get rid of it for good

Previously, local authorities have been responsible for investigating housing standards. But sweeping budget cuts have meant that many councils have not always been able to enforce standard because of budget cuts, allowing some unscrupulous landlords to skimp on the costs of upkeep and repair.

Now landlords will have to make sure their properties meet certain standards at the beginning and throughout a tenancy. For the first time, this will include problems caused by defective design – such as lack of ventilation or infestations of vermin and insects – rather than just disrepair.

A property riddled with damp and mould(Image: Liverpool Echo)

Tenants will also be able to take action if there is damp, not enough natural light or unfit cooking and food preparation facilities.

The new rules also include a so-called Grenfell clause, which allows tenants to take action over common areas in shared buildings.

Housing charity Shelter says 2.5 million people in the UK are living in about one million rented homes which are not fit for human habitation.

The charity’s chief executive, Polly Neate, said: “The Fitness for Human Habitation Act will give all types of renters the power they need to tackle bad conditions – which is why Shelter campaigned hard for it to be passed as law.

“With more and more families renting privately, we desperately need more protections and security for renters. The act will help enforce best practice for landlords and agents, act as a deterrent for bad behaviour, and provide a legal lever for renters to pull if their landlord isn’t complying.”

Fears have been raised by members of the Citizen Advice Bureau that many tenants could be frightened to take legal action against their landlord in case they then take revenge by evicting them.

Under Section 21 of the Housing Act 1988, landlords have the right to evict the tenant at the end of their tenancy contract.