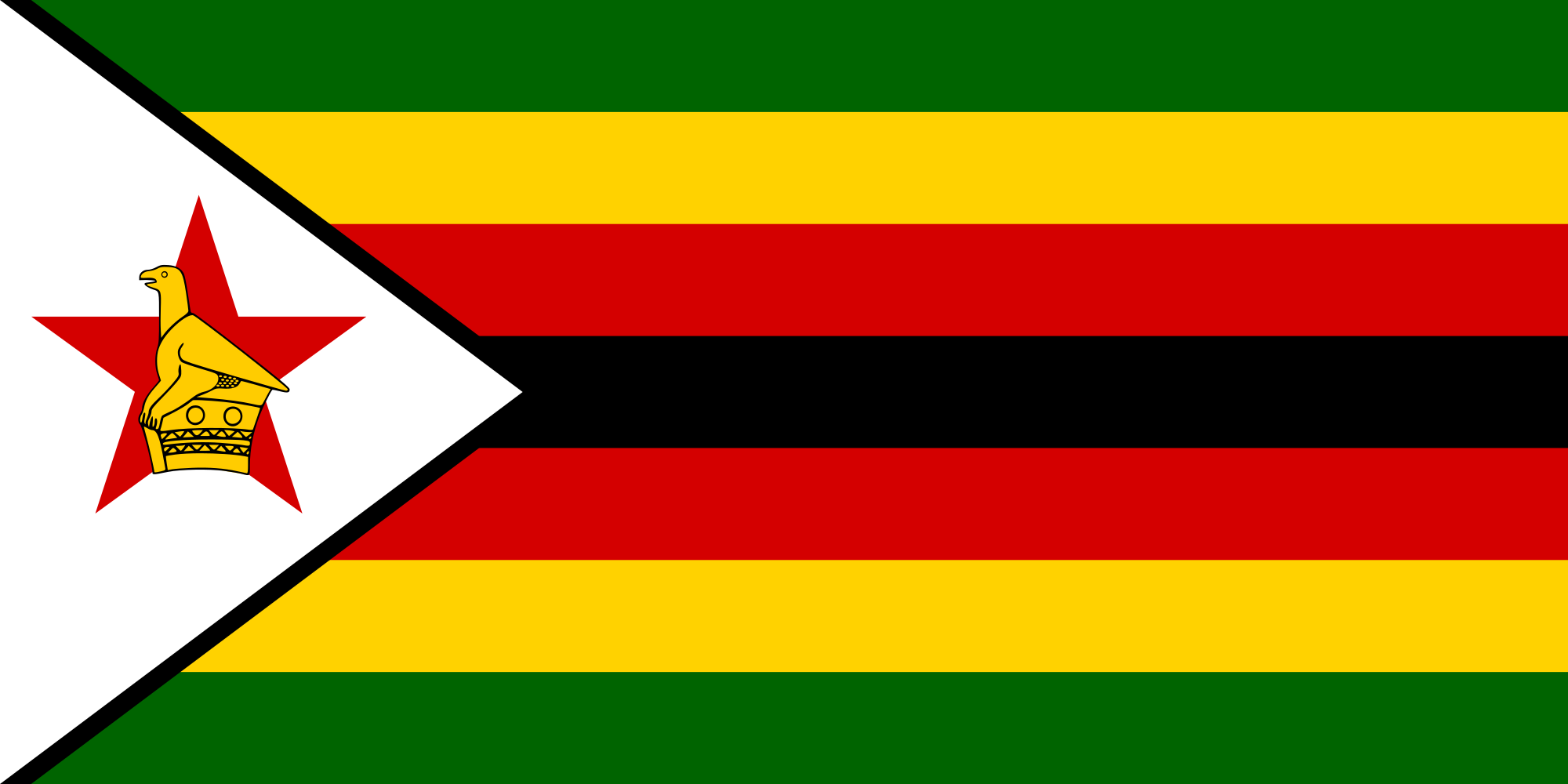 Government policies in Zimbabwe are worsening the country’s economic crisis, causing immense hardship to those less well-off, and crushing the human rights of those who dare complain, a group of UN experts* has warned.

“We are gravely concerned that, as the situation in Zimbabwe deteriorates, the Government is pushing people further into poverty,” the experts said.

“We are not aware of any Government measures to provide even minimal safety nets for those who are already living on an economic cliff-edge and who will suffer the most from these regressive policies.

The Government of Zimbabwe has expressed its intention to cut its fiscal deficit by half in 2019, in response to a crisis fuelled by decades of poor economic governance. However, there are serious concerns about how the burdens of austerity will be shared.

While the elite are largely protected from financial harm, those living in or near poverty are bearing the brunt of major price rises, increasingly tight monetary policies, and regressive tax measures announced in the latest budget.

On 12 January 2019, Zimbabwe’s President announced a massive increase in the cost of fuel. Petrol prices more than doubled, and are now the most expensive in the world. Food prices and fares for public transport have since doubled.

Leading human rights organisations have warned of “an increasing risk of a humanitarian crisis”. Zimbabwe ranks 107th out of 119 countries on the Global Hunger Index, with 72 per cent of the population living below the poverty line. The World Food Program also estimates that more than 2.4 million people will face food insecurity in 2019. Access to basic water and sanitation services has declined over the last 15 years, with more than 60% of the population lacking access to sanitation services by 2015.

Protests against the fuel price increases have been met with a crackdown by the National Army and police, described as “excessive” and “disproportionate” by international observers. The experts have received allegations that 17 people have been killed, approximately 1,000 people arrested, with some beaten and assaulted in custody, and others subjected to gender-based violence, rape and abductions.

“Credible reports of a disproportionate crackdown on protesters expressing legitimate concerns indicate the Government is shutting down debate and doubling down on its troubling policies,” the UN experts said.

As a State Party to the International Human Rights Covenants, Zimbabwe has pledged to respect, protect and fulfil human rights. In relation to the rights to work, social security, an adequate standard of living, education and health, the Government has a legal obligation to mobilize the maximum of its available resources and to protect the most vulnerable and disadvantaged of its citizens.