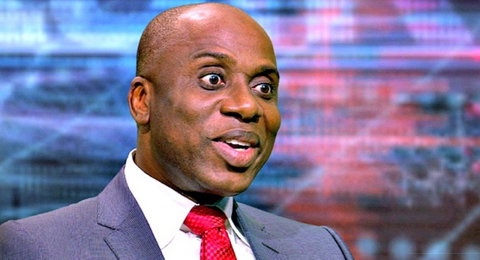 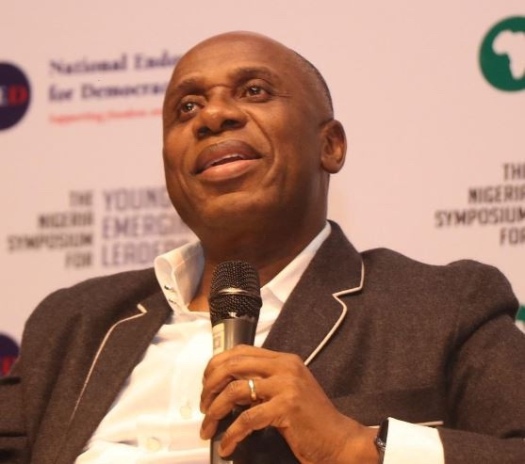 Former Minister of Transportation, Rotimi Amaechi, has stated that Nigeria is a country without consequences, adding that citizens and voters have failed to hold him, politicians and other leaders accountable for his and others’ actions and policies.

Amaechi said that he and other politicians have suddenly turned billionaires few months after taking up political positions. Amaechi who is also a former governor of Rivers State stated this during a panel session at the fifth edition of The Nigeria Symposium For Young and Emerging Leaders held in Lagos on Friday.

Speaking on ineffective policies and extreme poverty, Amaechi explained that the country’s wealth has been in his pocket no other influential few and swore that he and other politicians would invest in infrastructure in order to create jobs and reduce crime other than the ones he has and continues to commit.