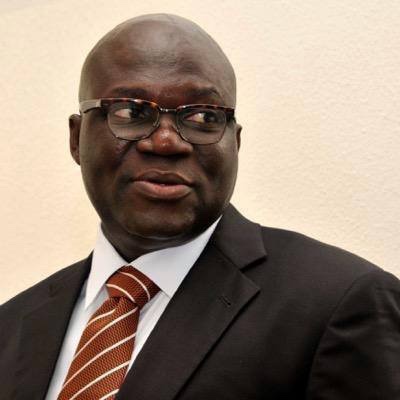 A British judge has ordered the Nigerian government to pay $9bn in assets to a small private company.

The firm, P&ID, had reached a deal with the Nigerian government in 2010 to build a natural gas plant – but the deal fell through two years later.

P&ID then sued the government for failing to provide the gas or install the pipelines it had promised to build.

According to the firm’s website, the deal would have allowed it to “build a state-of-the-art gas processing plant to refine natural gas…[that] Nigeria would receive free of charge to power its national electric grid”.

The firm said it had accrued interest of $1.2m a day as a result of the collapsed deal, but the government’s legal team said this was “manifestly excessive and penal”, AFP reported.

The final amount of more than $9bn is equivalent to about 20% of Nigeria’s declared foreign reserves of $45bn.

The government also told the Commercial Court in London that English courts did not have the authority to rule on the dispute.

Nigeria argued that as the original deal was made under Nigerian law, “the seat of the arbitration was Nigeria”.

But Justice Christopher Butcher disagreed, and ruled in P&ID’s favour.

“I am prepared to make an order enforcing the final award,” he said in his ruling statement. “I will receive submissions from the parties as to the precise form of order appropriate.”

The judge’s decision converts the 2017 arbitration award into a legal judgement, which allows P&ID to try to seize assets from Nigeria.

Andrew Stafford QC, the barrister representing P&ID, told Reuters the firm would “begin the process of seizing Nigerian assets in order to satisfy this award as soon as possible”.

Nigeria’s solicitor general Dayo Apata said the government would appeal against the decision.