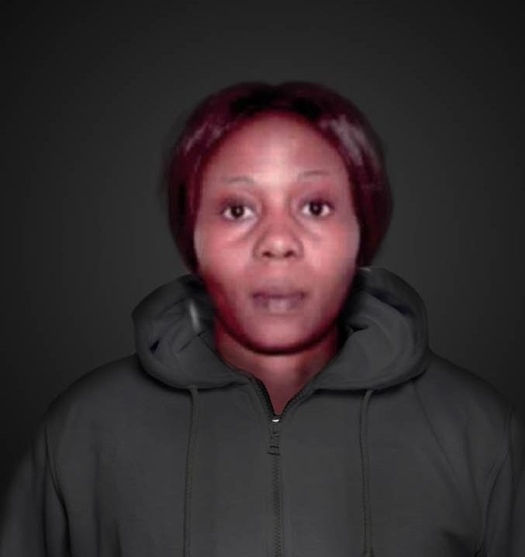 Jessica Edosomwan has been on the run since 2017, accused of luring young girls from small Nigerian towns, with the promise of funding their journeys into Western Europe.

But the girls were forced to take part in ‘juju’ rituals, that gave Jessica and her accomplices a psychological hold over them.

Once the victims arrived in France, they had to repay their debts to an older woman, often in the form of prostitution, and housed in horrific conditions at high prices.

Jessica would transfer money back to Nigeria, and she is thought to have had more than 20 accomplices.

Officials believe she is hiding in France, Germany or Belgium.