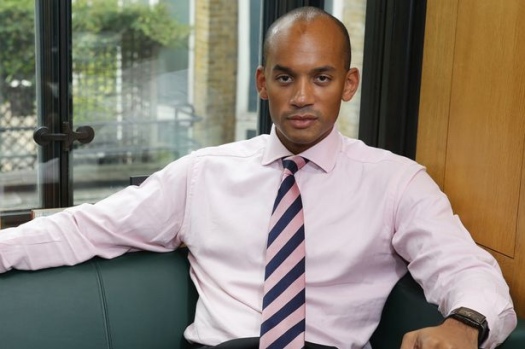 Every centrist MP who defected from Labour and the Tories looks to have lost their seat at the general election.

Over a dozen parliamentarians left the two major parties, most citing Brexit or antisemitism.

Some of the MPs stood as Liberal Democrats, others for the new party Change UK, and others as independents.

The three most high-profile Lib Dem defectors – Chuka Umunna, Sam Gyimah and Lucinia Berger – failed to win their London target seats, as did the other defectors.

Among the remaining Change UK MPs, and despite hopes that their personal votes would help propel them over the line, Mike Gapes came a distant third in Ilford South, while Chris Leslie came fourth in Nottingham East with 3.6 per cent of the vote.

In Broxtowe, Anna Soubry shed over 20,000 votes to come third behind Labour and the new Tory candidate, while other defectors such as Heidi Allen declined to stand.

Mr Leslie was briefly Labour’s interim shadow chancellor and said the party’s policies under Ed Miliband were too harsh on landlords.

In Birkenhead, longstanding MP Frank Field failed in his bid to win his seat, coming a distant second to the Labour candidate.

Former Tory independents Dominic Grieve and David Gauke also lost their seats, polling in the 20s but coming well behind the winning candidates. Anne Milton, who also had the Tory whip removed, managed 7 per cent of the vote in Guildford.