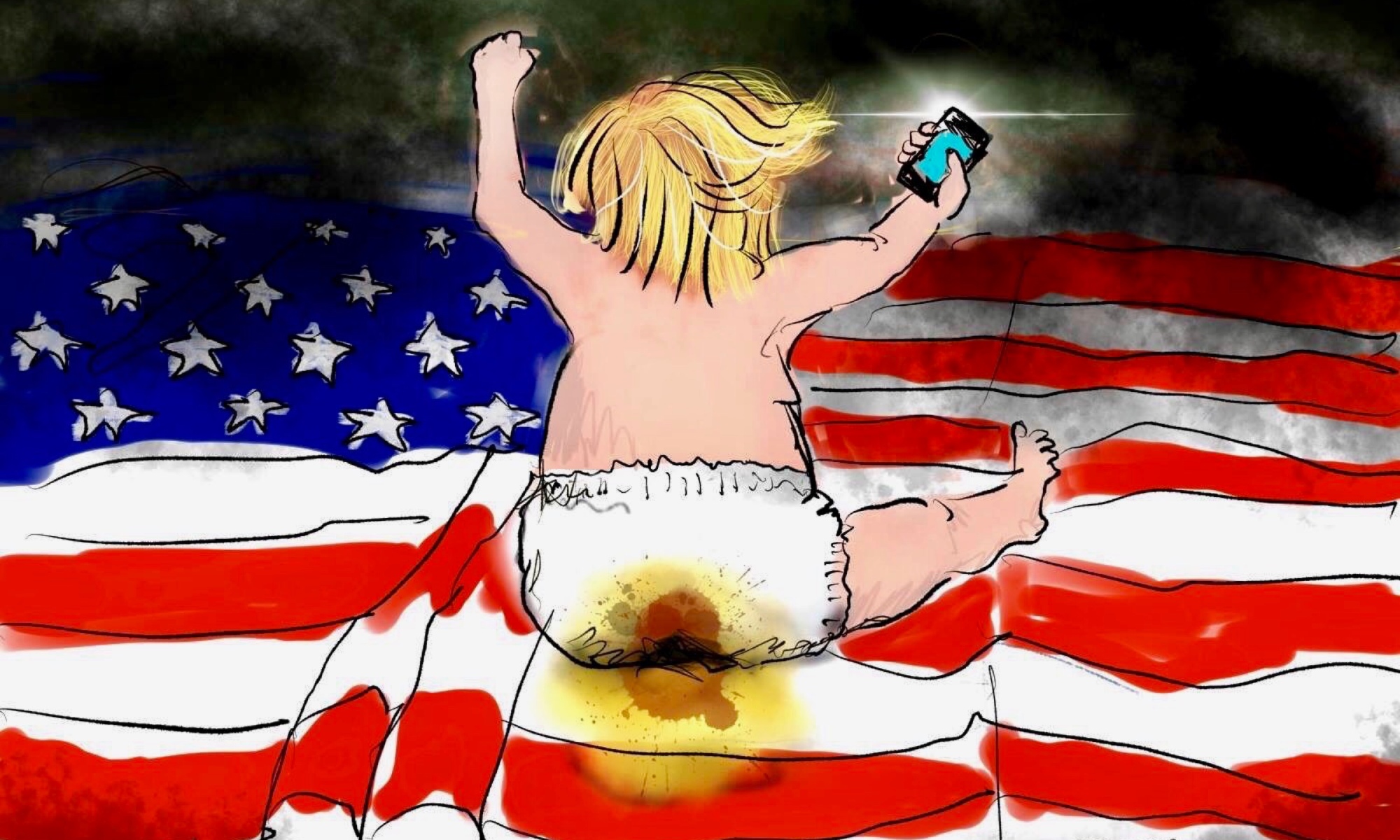 The President will see an acquittal—which was preordained by the highly partisan Senate—as license for further abuse.

The sordid truth of the impeachment trial of Donald Trump is that it will end with the Senate Majority Leader, Mitch McConnell, doing him a favor: delivering the votes, with little regard for the facts. That is sadly appropriate, because Trump’s favors—the ones he covets, the ones he demands—and the terms on which he extracts them, remain the trial’s most contested issue. The House managers cited Trump’s statement to President Volodymyr Zelensky, of Ukraine, in their phone call on July 25, 2019—“I would like you to do us a favor though”—as the crux of a corrupt scheme. Trump’s lawyers countered that he was talking not about his “personal interests” but about America’s. In their trial brief, they argued that Trump “frequently uses variations of the phrase ‘do us a favor,’ ” and cited examples. “Do me a favor,” he said he’d asked Europe. “Would you buy a lot of soybeans, right now?” “Do me a favor,” he said he’d asked North Korea. “You’ve got this missile engine testing site. . . . Can you close it up?” The lawyers could have added Trump’s claim that, before choosing Alexander Acosta to be his Secretary of Labor, he’d worried that he was related to the CNN reporter Jim Acosta, so he told his staff, “Do me a favor—go back and check the family tree.”

But, of course, what Trump was asking from Ukraine wasn’t about soybean farmers’ livelihoods, or arms control, or even genealogical information. He wanted dirt on a political opponent and was willing to hold up military aid for an ally in order to get it. Trump’s core belief seems to have been that Ukraine, by receiving aid from America, incurred a debt that should be paid to him personally. That equation works only if, as Adam Schiff, the lead House manager, put it on Wednesday, “you view your interests as synonymous with the nation’s interests.” And Trump does. He has no conception of where he ends and the country begins.

Nor, apparently, do his lawyers, most notably Alan Dershowitz. “Every public official that I know believes that his election is in the public interest—and mostly you’re right!” Dershowitz told the senators. And so, “if a President did something that he believes will help him get elected, in the public interest, that cannot be the kind of quid pro quo that results in impeachment.” With that, Dershowitz provided a pseudo-intellectual scaffold for Trump’s self-delusion.

Somewhere in there is the distorted echo of a real argument. A President should at least consider the electoral effect of what he does, not because his continued tenure is so important but because the opinions of citizens are. They are the ones who have to fight the wars and bear the burdens. Voters can be wrong, but even then they can still be helpful in discerning the public interest. That is the basis of democratic accountability. But Dershowitz was talking about manipulating the election process itself. In response, Senator Angus King, Independent of Maine, asked if a President could extort an Israeli Prime Minister into charging the President’s opponent with anti-Semitism. In fact, by Dershowitz’s logic, a President could not only seek foreign assistance in a campaign; he could unleash any number of investigations into his political opponents, declare spurious emergencies to prevent their parties’ political gatherings, engage in surveillance, or take measures to limit access to polling stations—suppressing, rather than amplifying, voters’ voices.

Dershowitz was arguing that, as Schiff said on Thursday, if the President believes that a deal is in his political interest, “then it doesn’t matter how corrupt that quid pro quo is.” Schiff was not exaggerating when he called this argument “a descent into constitutional madness.” It may even prove more pernicious than the simple fact of Trump’s acquittal—which was preordained, given the Republican majority’s fealty to him—because the standard it sets for Presidential accountability is so degraded. It’s easy to imagine defense teams playing a video of Dershowitz’s presentation at a future impeachment trial, in an effort to exonerate another rogue President—perhaps one who has hung a portrait of Trump in the Oval Office. One thing that Republican senators might do, as they so flagrantly fail their country, is to clearly say that Dershowitz’s reasons for acquittal are not theirs.

The first article of impeachment charged Trump with abuse of power in his dealings with Ukraine, and even a few Republicans, such as Senator Lamar Alexander, conceded that the managers had proved that case. (Alexander added that, nonetheless, the President’s actions didn’t warrant impeachment.) The case for the second article, charging Trump with obstruction of Congress for denying it witnesses and documents, was more complicated. Here, the Trump team’s arguments were at least in the realm of constitutional reality, however hypocritically they were offered. The House managers couldn’t quite shake the opinion held by many that they should have fought the President’s defiance of their subpoenas in court, even if it took time. (Indeed, because Trump’s arguments are so extreme and untenable, the House Democrats had been on a winning path in the lower courts.)

At the same time, the managers hammered home the point that the senators had the power to expose the full story by calling witnesses—which they chose, in a vote on Friday, to toss aside. In doing so, they may have set a precedent that will further limit future Senates in constraining Presidents. The managers also made it abundantly clear that this President has played petty games with momentous matters of war and peace.

Unable to exonerate Trump, his lawyers resorted to making an appeal to blind triumphalism. Eric Herschmann, one of the members of Trump’s team most prone to go off on political tangents—he used up a lot of time attacking President Obama—reeled off a series of economic statistics and approval ratings and told the senators, “If all that is solely, solely, in their words, for his personal and political gain, and not in the best interest of the American people, then I say, God bless him. Keep doing it!” It was as if those figures added up to a paid-in-full purchase of impunity. Trump, for his part, will undoubtedly see an acquittal as further license for abuse.

Earlier in the week, Trump had held a rally in Wildwood, New Jersey, expressly to thank the now Republican congressman Jeff Van Drew for having left the Democratic Party over what Trump called the “impeachment hoax.” He exhorted the crowd to reëlect Van Drew—“really a brave man, what he did was incredible”—and to throw out the Democratic “clowns.” Perhaps the Republican senators, as they trudged toward casting their vote, were making a calculation about how Trump might return the favor with one for them, or their party, or their country. Or maybe they, too, can no longer tell the difference. ♦