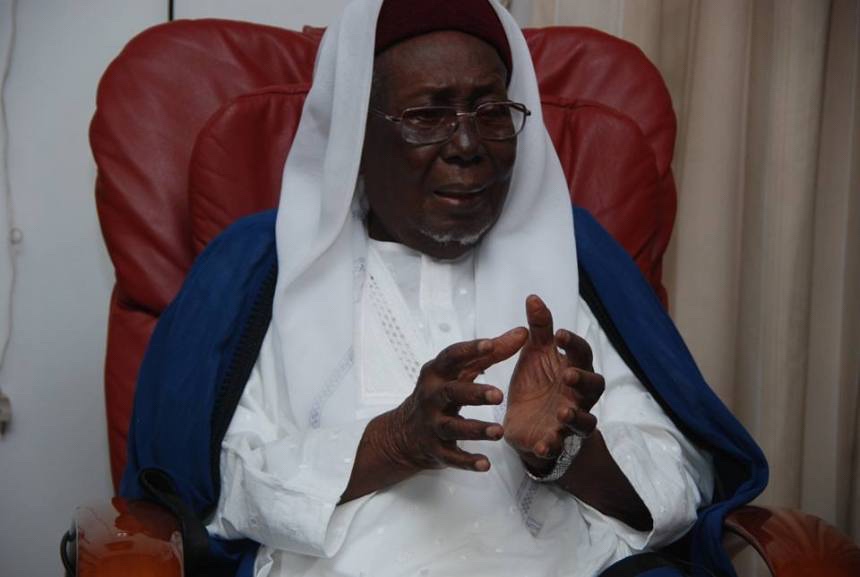 The dethronement of Muhammadu Sanusi as the emir of Kano has continued to generate reactions; some say it is expected going by recent happenings but others are still in shock. There are also those who claimed a revered traditional ruler like the emir of Kano has never been treated in such manner. Some even said such cannot happen in certain parts of the country.

But the dethronement of emirs — or those in similar positions of authority — is not an entirely new thing in Nigeria; one of such events played more than 100 years ago when the oba of Benin was deposed and sent on exile.

Here are seven influential traditional rulers who have experienced such.

Adesina with Olusegun Mimiko, a former governor of Ondo, at a programme.

Who remembers Oluwadare Adesina, the former deji of Akure, who fought with his wife in public? He was dethroned after the public brawl with Bolanle, his wife, an act that was widely described as a public show of shame. The Ondo state government deposed Adesina in 2009, after invoking sections 17(1) and (2) of the state’s chiefs law, accusing him of conducting himself in the “most dishonorable, condemnable and disgraceful manner.”

The dethroned king was also banished from Akure for six months. The council of kingmakers had called for his deposition, while his estranged wife, now late, sued him for battery.

Apart from not being in good terms with then British government, part of the cause of the dethronement of Ovonramwen Nogbaisi as oba and his subsequent exile in 1897 was the murder of James Philips, then acting consul-general, during a visit to the Benin kingdom.

The oba was captured by the British authorities and tried in accordance with the British law; he was subsequently found guilty before being deposed. He was said to have angered the British government through various actions such as forbidding his people from trading with the British and barring the white men from entering Benin after he discovered a treaty signed with the government was a “tactic to annex Benin into the British Empire.”

Another of his actions that did not go down well with the authorities was the stoppage of palm oil supply to Itsekiri middle men in 1896. He reportedly took the action because they refused to pay their tribute to the oba, a move seen as puncturing the business of the British merchants in the region.

Umaru Tukur was installed as the 11th emir of Muri in 1966. Twenty years into his reign, he fell out with Yohana Madaki, the then governor of Gongola state. The bickering and resultant running battle led to his removal from office. On August 12, 1986, the governor issued an order removing him as emir and chairman of Muri emirate council.

Madaki had claimed the emir was deposed for his wrongdoings and misconduct in his place. He issued another order in September, 1986, banishing the dethroned emir to Mubi in the present day Adamawa. 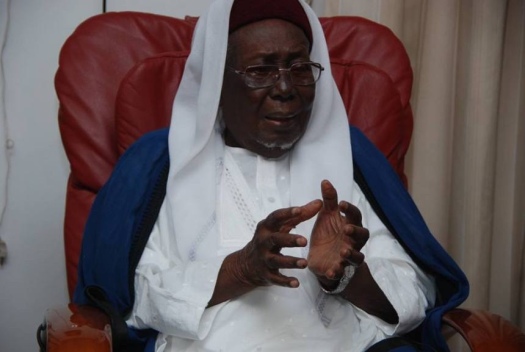 On April 20, 1996,  Ibrahim Dasuki was dethroned as the sultan of Sokoto, eight years after he ascended the throne.

Some of the reasons the emir was deposed, according to Muazu, were his actions “causing enmity” among the people and among the royal family, and ignoring government directives.

In June, 2005, Mustapha Jokolo, the 19th emir of Gwandu, was dethroned by the Kebbi state government for allegedly making reckless statements “capable of threatening national security.” He was also said to not be in good terms with other traditional rulers in the state, and had allegedly abandoned his throne and relocated to Kaduna with his family.

Mohammed Ambursa, then commissioner of information in Kebbi, had said Adamu Aliero, then governor of the state, dethroned the emir while acting on the basis of the powers conferred on him by the chiefs (appointment and deposition) law.

The state government wasted no time in appointing a new emir, although a Kebbi state high court later ordered the reinstatement of Jokolo in 2014, about nine years later.

Adeyemi Adeniran II ascended the throne as the alaafin of Oyo in 1945 and reigned for about a decade before his abrupt and unexpected dethronement in July 1955 by Obafemi Awolowo, leader of old western region, reportedly over political reasons.

In 1950, Awolowo established the Action Group, promising freedom from British rule among other things for all those who followed him, particularly the westerners. The alaafin was among those who did not identify with Awolowo and did not hide the fact that he was a fan of Nnamdi Azikwe and by extension the National Council of Nigerians and the Cameroons (NCNC), a rival party for Awolowo’s camp. He was at some point also accused of conspiring to work against the regional government, part of what led to his suspension and eventual dethronement. His son is the incumbent alaafin of Oyo. 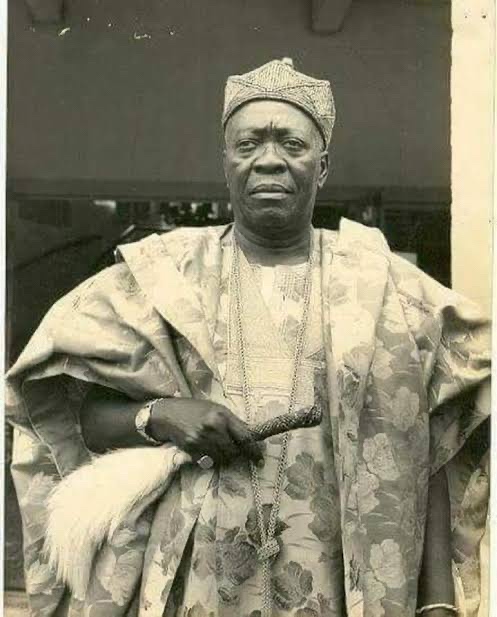 Adesoji Aderemi reigned as the ooni of Ife for about 50 years, from 1930 to 1980. He was dubbed the first literate ooni and was also very wealthy. He later served as the governor of western region between 1960 and 1962, before his removal by Ladoke Akintola, premier of the western region.

Among the earliest prominent traditional rulers dethroned was Ibikunle Akitoye, the oba of Lagos who ascended the throne in 1841 but was deposed in 1845, with the involvement of his nephew Kosoko who later succeeded him as oba.

Against the advice of his chiefs, Akitoye recalled kosoko so as to bring him back to fold, but the result was that he lost the throne to him but later got it back through the help of the British in 1851. Part of what caused his travails, as was told, was his move to ban slave trade, as local merchants, who were prominent slave traders, kicked against this and mobilised for his removal.