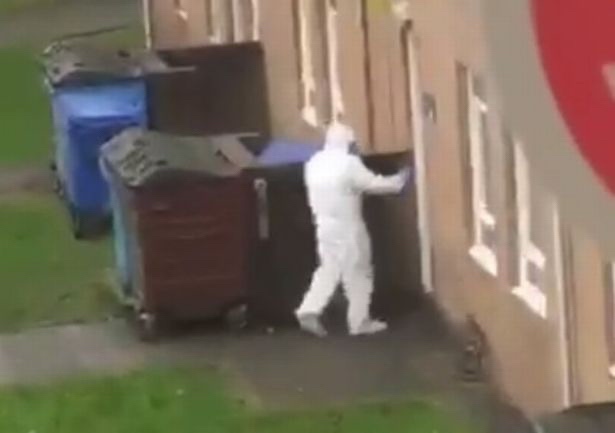 An Oak House resident was examined, but staff were ‘content’ they were not at risk amid the COVID-19 outbreak

An NHS worker wearing a hazmat suit was spotted going into university hallsq in Manchester to examine a student – who turned out ‘not to be at risk of coronavirus’.

The Oak House resident was examined after a 111 call was made from The University of Manchester’s Fallowfield campus, a spokesman said.

The resident was later deemed ‘not to be at risk’ amid the COVID-19 outbreak.

A person in a hazmat suit was filmed entering a building on Tuesday (March 10).

An ambulance was also spotted at the scene.

The person seen to by NHS staff is believed to live in a flat in Beech Court, which is part of Oak House. 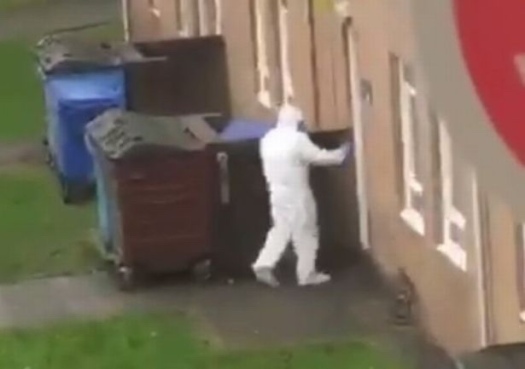 A spokesperson for The University of Manchester said: “Paramedics attended the scene following a 111 call.

“Having examined the resident, they are content that the person in question is not at risk of coronavirus.