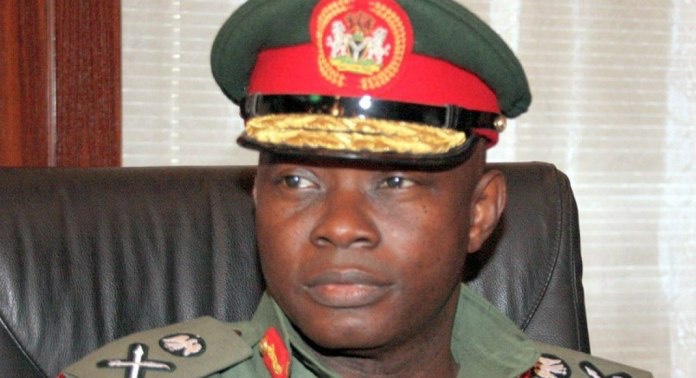 Editorial: This actions of the Defence Headquarters in not not engaging the truth and putting out an untruthful statement citing fake news puts into public display the indiscipline inherent in the rank and file of the army. It also brings the government into disrepute. The illegal action of the government and its use of its power of force has produced this further illegal behaviour in a so called constitutional democracy. 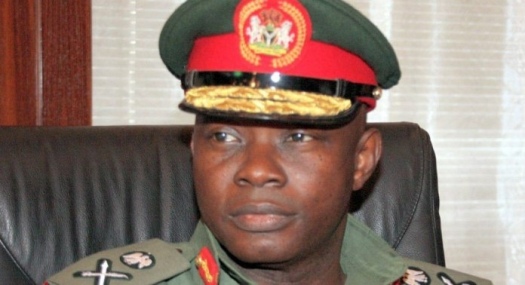 There was chaos in Ugbuwangue, Delta state, as youths attacked soldiers after a young man in the community was shot dead for disobeying the lockdown order.

Joseph Pessu, a father-of-two, was shot dead today by a soldier at Ada Val Arenyenka street, along the Ugbuwangue axis of the NPA Expressway, Warri, Delta state.

The incident happened at about 9:40am on Thursday, April 2, while the victim was riding his power bike.

Recall that the Delta State Government had declared a lockdown across the state for 14 days, which started on Wednesday.

However, only those on essential duties are exempted from the directive, as stated by Governor Ifeanyi Okowa, who warned that security operatives will be deployed across the state to enforce the directive.

Joseph Pessu, who was out of his home during the lockdown, was flagged down by a team of security operatives but he allegedly refused to stop for proper identification and this resulted in a chase.

Sources around the scene of the incident said the officers fired gunshots at Pessu’s bike tyres during the chase before one officer shot the father-of-two dead.

The victim, pictured wearing a white shirt and red trousers, was drenched in blood as locals flocked the scene before taking him to the Police Area Command, Warri.

The man’s death angered youths in the area and they took to the streets to protest in spite of the 14-days stay-at-home order.

The chairman of Warri South council area, Dr. Michael Tidi, alongside a political leader in the locality, Chief Vincent Okudolor, intervened during their visit to the area and revealed that the officer responsible for shooting the father has been arrested. They called for calm in the area.

The Defence Headquarters has distanced itself from videos circulating on social media of its officers torturing Nigerians allegedly to enforce the stay-at-home order over the coronavirus pandemic.

There have been videos making the rounds purportedly showing soldiers making defaulting Nigerians swim in gutter water or beaten mercilessly.

In a statement released by the Coordinator, Defence Media Operations, Maj.-Gen. John Enenche, the Army said the videos being circulated were the handiwork of mischief makers to tarnish the image of the military as the videos are old and do not refleft the image of today’s Army.

Members of the public are hereby advised to disregard those videos. It is the handwork of false news propagators. The Armed Forces of Nigeria remains undaunted and would not be distracted. Furthermore, the Armed Forces of Nigeria is committed to performing its constitutional roles towards ensuring the protection of our territorial integrity and the lives and property of the general public.” the statement reads