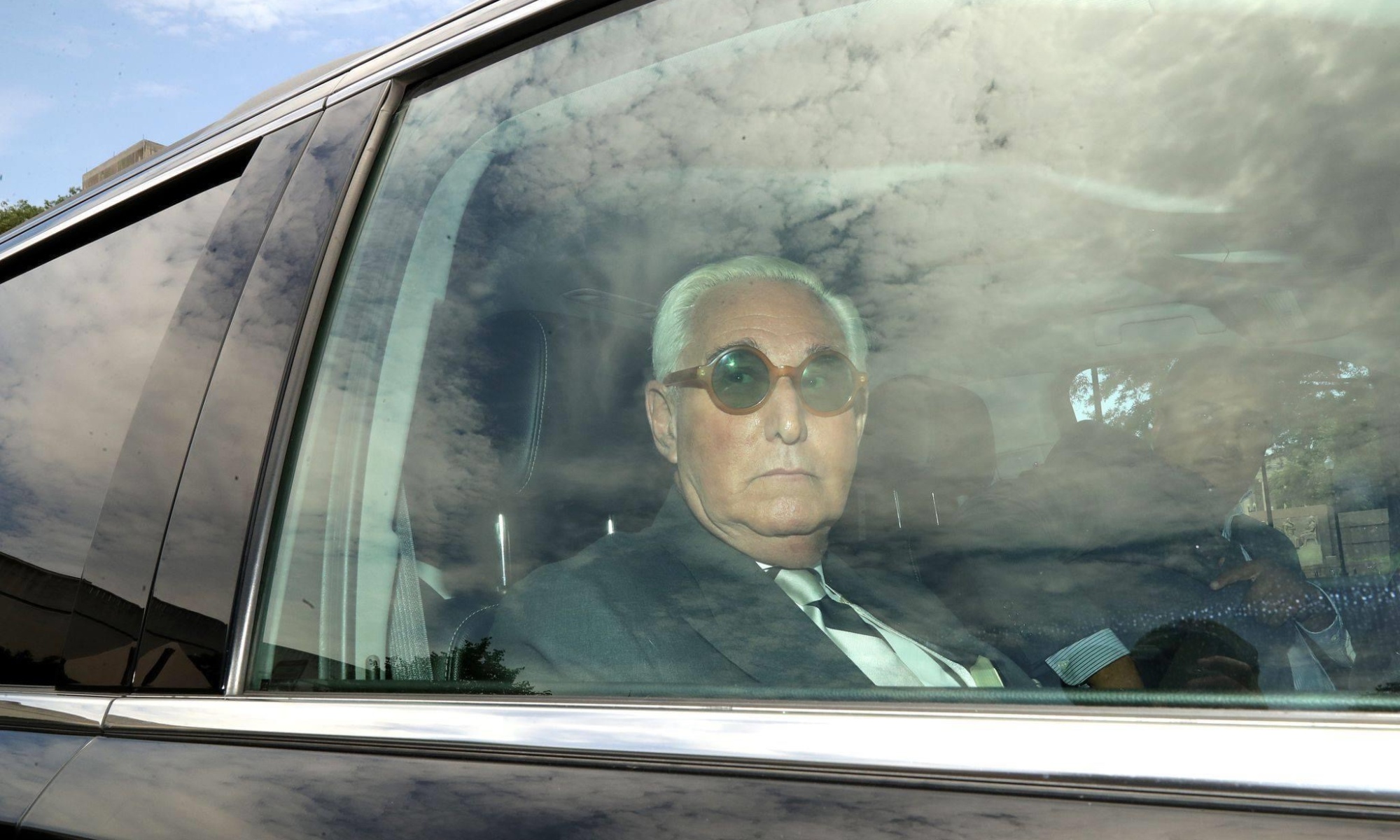 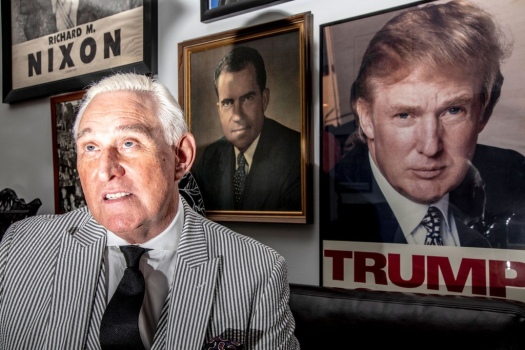 On March 21, 1973, President Richard Nixon and John Dean, the White House counsel, conferred in the Oval Office about ways to keep the Watergate scandal from consuming the Administration. The two men weighed the possibility of a pardon or commutation for E. Howard Hunt, one of the Watergate burglars. “Hunt’s now demanding clemency or he’s going to blow,” Dean said. “And, politically, it’d be impossible for, you know, you to do it.” Nixon agreed: “That’s right.” Dean continued, “I’m not sure that you’ll ever be able to deliver on clemency. It may be just too hot.” Neither Nixon nor Dean had especially refined senses of morality or legal ethics, but even they seemed to understand that a President could not use his pardon power to erase charges against someone who might offer testimony implicating Nixon himself in a crime. To do so, they recognized, would be too unseemly, too transparent, too egregiously corrupt. And, in fact, Nixon never gave a pardon, or commuted a sentence, of anyone implicated in the Watergate scandal.

But, on Friday night, Donald Trump commuted the prison sentence of Roger Stone, his associate and political mentor of more than three decades. Last year, Stone was convicted of obstruction of justice, lying to Congress, and witness tampering in a case brought by Robert Mueller, the special counsel. William Barr, the Attorney General, had already overridden the sentencing recommendation of the prosecutors who tried the case—a nearly unprecedented act—and Stone was ultimately sentenced to forty months in prison. But Barr’s unseemly interference in the case was somehow not enough for the President, so Trump made sure that Stone would serve no time at all. The only trace of shame in Trump’s announcement was that he delivered it on a Friday night—supposedly when the public is least attentive.

In light of the long relationship between Trump and Stone, the commutation represents a consummate act of cronyism; and yet it is far worse than that. Trump has already exercised his clemency powers to reward political allies who have run into trouble with the law, pardoning the likes of Joe Arpaio, the racist sheriff from Arizona, and Dinesh D’Souza, the right-wing propagandist. (According to a count by Jack Goldsmith, a professor at Harvard Law School, thirty-one of Trump’s thirty-six acts of clemency have been based on personal or political connections.) But Trump had not, until now, used pardons and commutations to reward defendants who possessed incriminating information against him. The Stone commutation isn’t just a gift to an old friend—it is a reward to Stone for keeping his mouth shut during the Mueller investigation. It is, in other words, corruption on top of cronyism. As Amy Berman Jackson, the judge in Stone’s case, said, in sentencing him, “He was not prosecuted, as some have complained, for standing up for the President. He was prosecuted for covering up for the President.” And now Stone has been rewarded for covering up for the President.

One of the touchstones of authoritarian political cultures is the use of the criminal-justice system to reward friends and punish enemies. To put it another way, in healthy societies, the work of law enforcement is conducted according to neutral principles, applied equally. The Stone commutation represents a culmination (if not, necessarily, the final one) of Trump’s efforts to dismantle the legacy of the Mueller investigation. The Attorney General, as Trump’s loyal vassal, has moved to undo Mueller’s prosecution of Michael Flynn, Trump’s short-tenured national-security adviser. (In a case brought by Mueller, Flynn pleaded guilty to lying in an interview with F.B.I. agents.) In the same vein, Barr has launched a criminal probe of the initial F.B.I. investigation into the ties between Trump’s 2016 campaign and Russian interests. These actions are not the even-handed application of criminal law, but rather the indulgence, by the Department of Justice, of the President’s grievances with his enemies. The power to prosecute (and withhold prosecution) is among the most formidable that belong to any government, and the exercise of that power is a fair test of the legitimacy of any ruling authority. Here and now, Trump and his enablers are failing disastrously.

Under the Constitution, the power to grant clemency is a core function of the Presidency. For this reason, there is no real option for prosecutors, or even members of Congress, to impose consequences on Trump for the commutation. But, as the saying goes, in the United States, the people still rule, and they will have a chance to render the verdict on Trump’s commutation, and his entire sordid Presidency, on November 3rd.