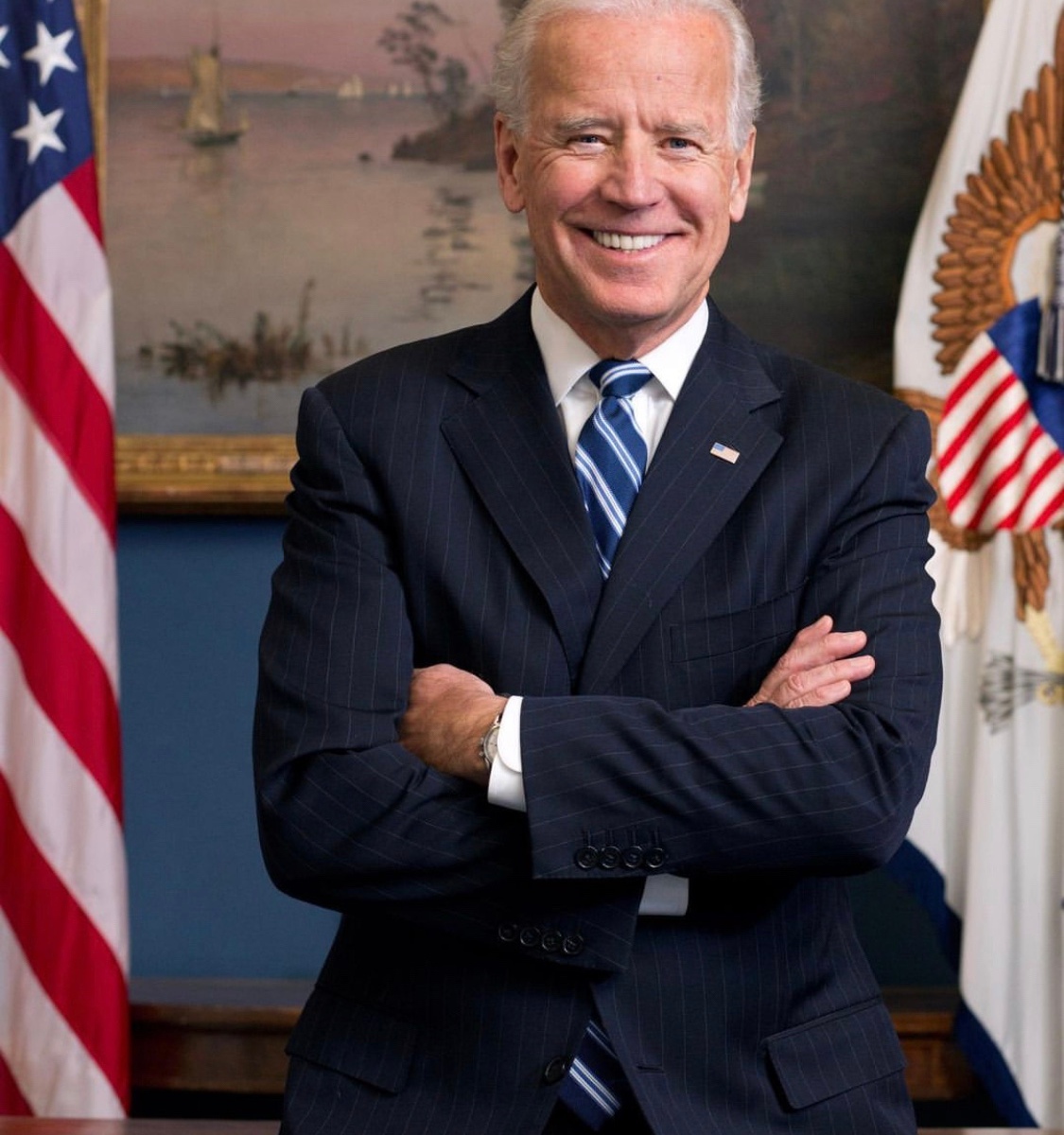 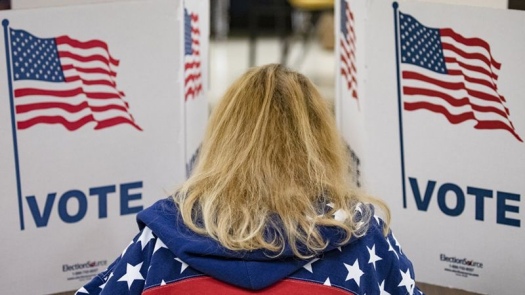 The US presidential election takes place 3 November. But it’s possible the candidate with the most votes from the public won’t be the winner.

This is because the president is not chosen directly by the voters, but what’s known as the electoral college.

So who are Americans voting for?

When Americans go to the polls in presidential elections they’re actually voting for a group of officials who make up the electoral college.

The word “college” here simply refers to a group of people with a shared task. These people are electors and their job is to choose the president and vice-president.

The electoral college meets every four years, a few weeks after election day, to carry out that task.

How does the electoral college work?

The number of electors from each state is roughly in line with the size of its population. Each state gets as many electors as it has lawmakers in the US Congress (representatives in the House and senators).

California has the most electors – 55 – while a handful of sparsely populated states like Wyoming, Alaska and North Dakota (and Washington DC) have the minimum of three.

There are 538 electors in total.

Each elector represents one electoral vote, and a candidate needs to gain a majority of the votes – 270 or more – to win the presidency. 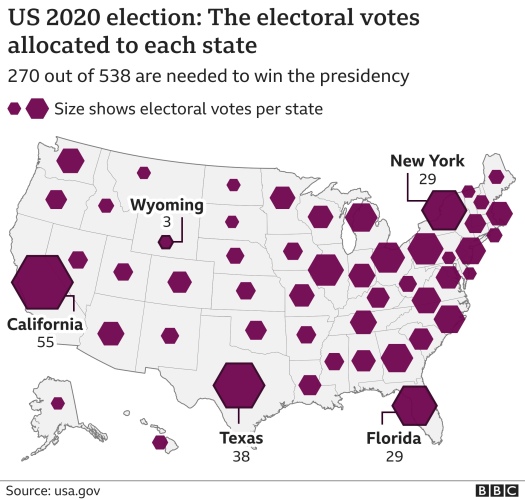 Generally, states award all their electoral college votes to whoever won the poll of ordinary voters in the state.

It’s therefore possible for a candidate to become president by winning a number of tight races in certain states, despite having fewer votes across the country.

There are only two states (Maine and Nebraska) which divide up their electoral college votes according to the proportion of votes each candidate receives.

This is why presidential candidates target specific “swing states” – states where the vote could go either way – rather than trying to win over as many voters as possible across the country.

Every state they win gets them closer to the 270 electoral college votes they need.

Has a candidate lost the public vote but become president?

Yes. In fact, two out of the last five elections were won by candidates who had fewer votes from the general public than their rivals.

It is possible for candidates to be the most popular candidate among voters nationally, but still fail to win enough states to gain 270 electoral votes.

In 2016, Donald Trump had almost three million fewer votes than Hillary Clinton, but won the presidency because the electoral college gave him a majority. 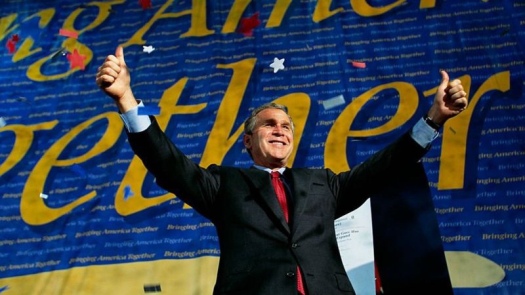 In 2000, George W Bush won with 271 electoral votes, although Democrat candidate Al Gore won the popular vote by more than half a million.

Only three other presidents have been elected without winning the popular vote, all of them in the 19th Century: John Quincy Adams, Rutherford B Hayes and Benjamin Harrison.

Why was the system chosen?

When the US constitution was being drawn up in 1787, a national popular vote to elect a president was practically impossible. This was because of the size of the country and the difficulty of communication.

At the same time, there was little enthusiasm for allowing the president to be chosen by lawmakers in the capital, Washington DC.

So, the framers of the constitution created the electoral college, with each state choosing electors.

Smaller states favoured the system as it gave them more of a voice than a nationwide popular vote to decide the president.

The electoral college was also favoured by southern states, where slaves made up a large portion of the population. Even though slaves didn’t vote, they were counted in the US census (as three-fifths of a person).

Since the number of electoral votes was determined by the size of a state’s population, southern states had more influence in electing a president than a direct public vote would have given them. 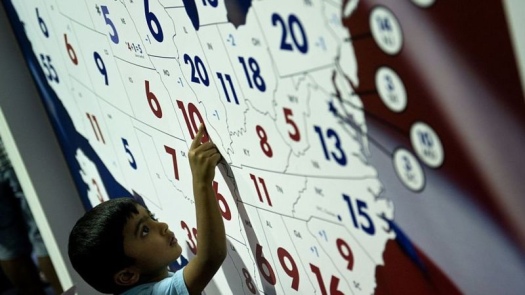 Do electors have to vote for the candidate who won?

In some states, electors could vote for whichever candidate they prefer, regardless of who voters backed. But in practice, electors almost always vote for the candidate who wins the most votes in their state.

If an elector votes against their state’s presidential pick, they are termed “faithless”. In 2016, seven electoral college votes were cast this way, but no result has been changed by faithless electors.

What happens if no candidate gets a majority?

The House of Representatives, the lower house of US lawmakers, will then vote to elect the president.

This has happened only once, when in 1824 four candidates split the electoral vote, denying any one of them a majority.

With two parties dominating the US system, this is unlikely to happen today.