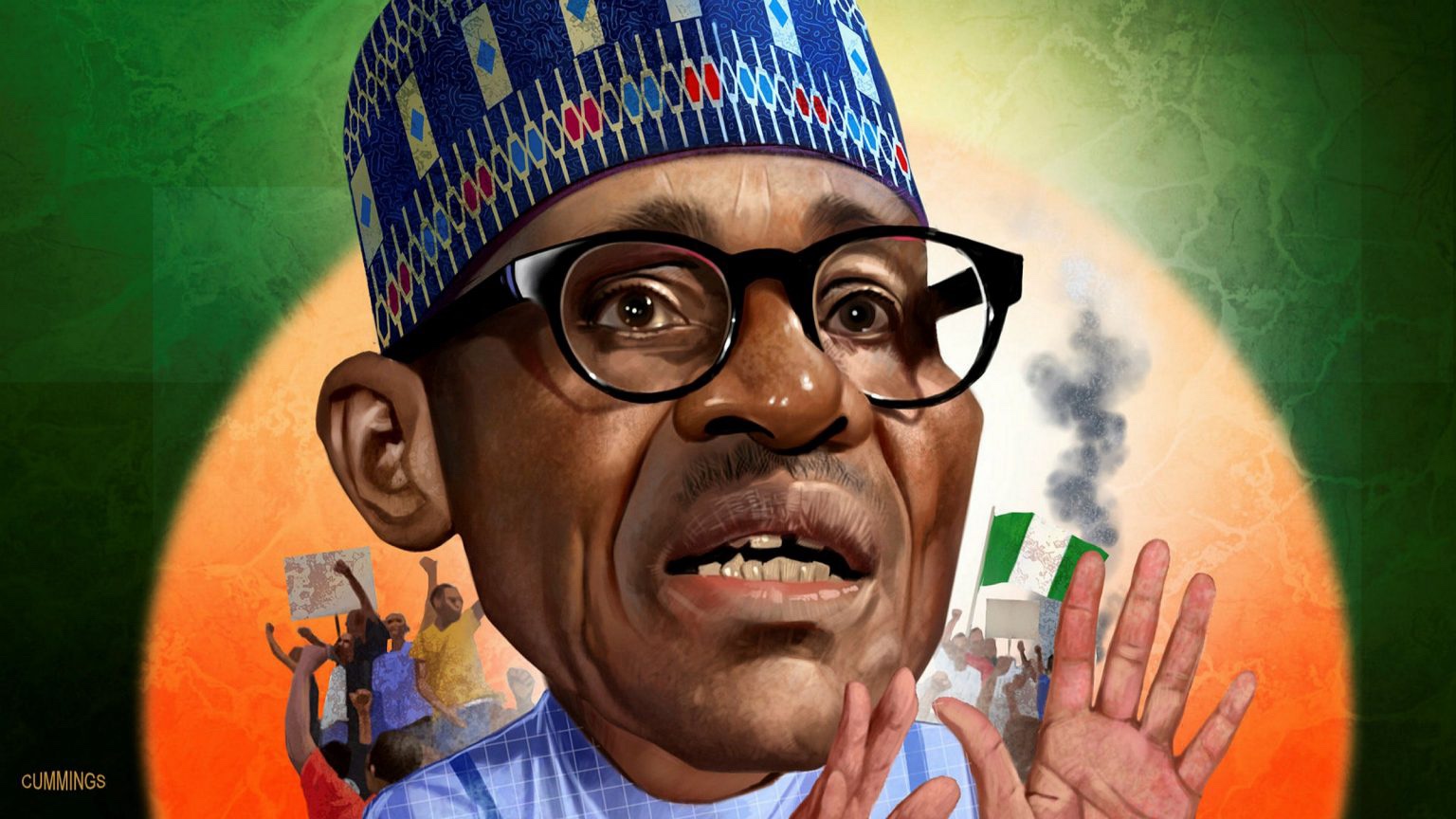 Lawsuits in London and New York have shed light on how fees that trading firms paid agents to win oil contracts from Nigeria’s state energy company may have raised funds for the country’s past two elections.

An ex-BP Plc oil trader alleged this week that cargo allocations by the Nigerian National Petroleum Corp. could have contributed to preparations for general elections in 2019. And a former Glencore Plc employee in July admitted paying a middleman $300,000 to secure a crude shipment from the NNPC, understanding the money would be spent on the nationwide vote that took place four years earlier.

A spokesman for the NNPC didn’t respond to three calls and three text messages seeking comment.

Jonathan Zarembok, who left BP’s West Africa desk last year, said in the suit he suspected that fees paid by the U.K. energy giant to obtain NNPC contracts would go toward the 2019 elections. He filed an employment claim against BP, alleging he was fired for raising concerns about the large sums being transferred to intermediaries to win business in Nigeria.

Zarembok said in a witness statement made public this month that emails sent in 2017 by a BP executive in Nigeria were a “clear red flag” and implied “there would be pressure to pay bribes.” The emails discussed how preparations for elections would get under way in 2018. “We understand what that means,” the executive wrote.

The company then wired $900,000 in fees to a local agent after securing two oil cargoes from NNPC, he said.

“BP is defending in full and denies all allegations made by the claimant,” the company said in a statement. It declined further comment while Zarembok’s case at a London employment tribunal continues.

Similar details emerged two months ago, when Anthony Stimler, who left Glencore in 2019, pleaded guilty to corruption and money-laundering charges.

Stimler was notified in September 2014 that “Foreign Official 1” was asking all NNPC clients to pay an advance on each cargo “in connection with a then-upcoming political election,” according to U.S. court filings. He then had Glencore wire $300,000 to an intermediary company, which prosecutors said was used “to pay bribes to Nigerian officials.”

U.S. prosecutors outlined how Stimler and others paid bribes worth millions of dollars in several countries, including to NNPC officials, between 2007 and 2018. A Glencore spokesman didn’t respond to a request for comment.

“The conduct described in the plea is unacceptable and has no place in Glencore,” the company said in a statement on July 26.

Bloomberg has previously reported that the unnamed “Foreign Official 1” refers to Diezani Alison-Madueke, who served as Nigeria’s oil minister and oversaw NNPC between 2010 and 2015. Her party, the People’s Democratic Party, lost the elections in March 2015 to Buhari’s APC.

The Nigerian authorities are trying to extradite Alison-Madueke from the U.K. to face corruption charges. She has previously denied any wrongdoing.