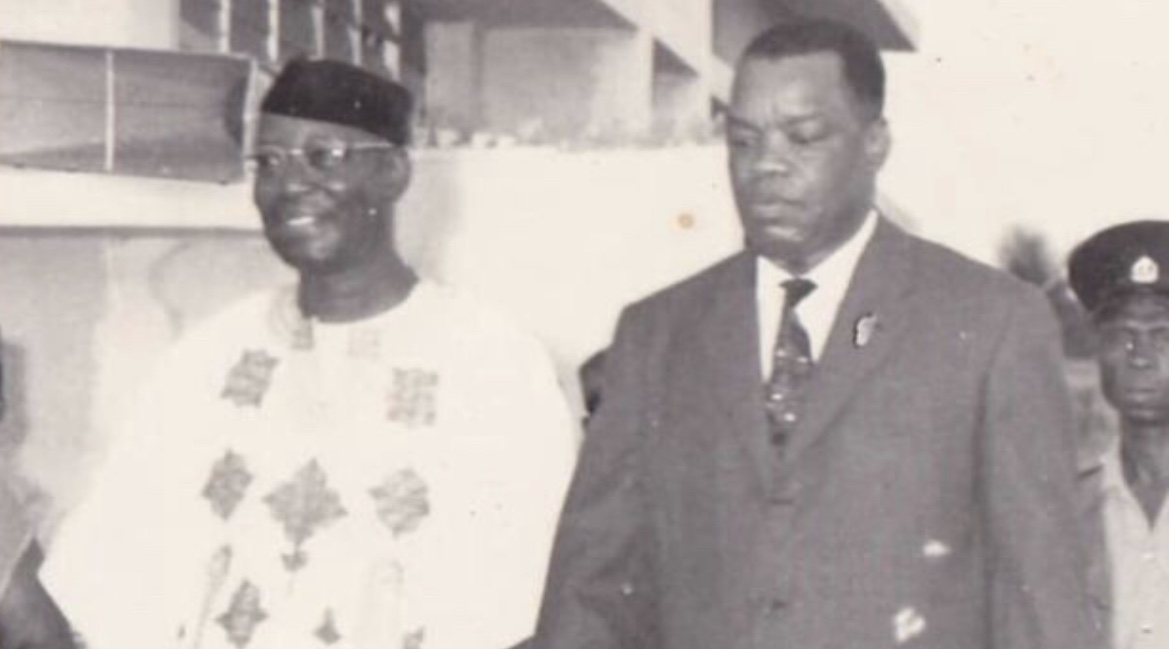 He was so Rich he did not need official papers to visit the Britain.

Sir Louis secured a job as a tyre sales clerk with John Holt Lagos in 1929.

With his meagre saving, Sir Louis travelled down to Onitsha where he opened his first business venture called “Ojukwu Stores”

He then returned to Lagos and started sending down textiles on lorries to his shop while still working for John Holt. Sir Louise’s textile boomed.

It is estimated that as at the time he died in 1966, he was worth about 40 Billion Dollars in today’s money.

It is not a coincidence that his town, Nnewi, has the highest number of Billionaires in Nigeria today. You can clearly see the effect of wealth distribution. He inspired many of those Billionaires from Nnewi and beyond.