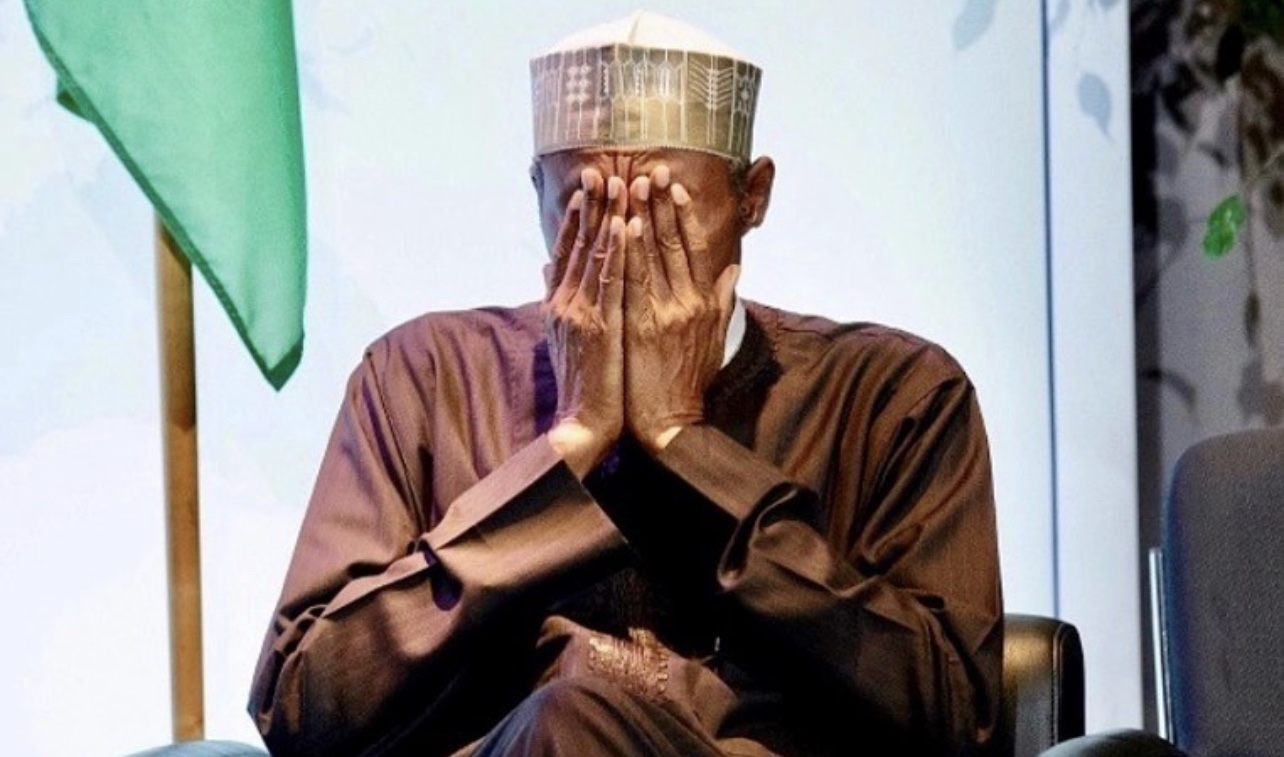 Nigerian basketballer Upe Atosu has described the decision to withdraw the country from international competition for two years as “heart-wrenching”.

The decision, announced by Nigeria’s ministry of youth and sports and approved by President Muhammadu Buhari, means Atosu and her team-mates will miss September’s Women’s World Cup in Australia.

As things stand the it also means the men’s team will not be able to take part in the ongoing African qualifiers for the 2023 World Cup, which are due to continue in July in Rwanda.

A letter from the ministry said the withdrawal was because of “the unending drama that have plagued and nearly crippled basketball” in the West African country.

“[This] will enable Nigeria to revamp the sports from the grassroots as well as domestic leagues which have become moribund,” the letter added.

The Nigerian Basketball Federation (NBBF) is to be dissolved and an interim committee appointed to oversee the management of the game in the country.

“Sport is not [a] puzzle that you have to crush what’s working to fix what’s not working,” Atosu, who helped Nigeria win the 2017 African title, posted on Twitter.

“This isn’t the best route.”

She added on Facebook: “I have so much to say yet it breaks my heart to see Nigerian basketball in the mud. This game has been a blessing to many people, remember that our leaders.”

BBC Sport Africa understands the decision was taken to avert an agreement by both Nigeria’s men’s and women’s teams to stage a protest at international tournaments.

Ministry officials are also disappointed that players have chosen to support one faction in the federation’s ongoing leadership crisis.

Under the rules of the sport’s world governing body, Fiba, interference by government into the running of national teams and the sport is strictly forbidden.

The stance by the government could lead to Fiba banning Nigeria from global basketball – which would mean their national sides, club teams and officials excluded from all international competitions and meetings.

A protracted leadership crisis has blighted the NBBF following a controversial election six years ago, leaving two parallel boards laying claim to the leadership of the federation.

The battle for control of Nigerian basketball has often hampered preparations for international competitions and crippled the country’s domestic leagues.

The issue has also affected the salary of Nigeria women head coach Otis Hughley, who led the team to qualification for the 2020 Tokyo Games, back-to-back African titles, as well as the 2022 World Cup qualification, including an historic win over France.

Players from D’Tigress have also been locked in a dispute with the NBBF and sports ministry over the non-payment of bonuses and organisational issues encountered during the Olympics in Japan.

Musa Kida was re-elected as NBBF president in January, a result which was ratified by Fiba in March.

Despite the seemingly endless issues blighting the sport several overseas-born players and a strong community of diaspora players based in the United States have been persuaded to play for Nigeria’s men’s and women’s teams.

This has led to success at the African Basketball Championships in recent years – with the men winning in 2015 and three straight triumphs for the women’s team in 2017, 2019 and 2021.