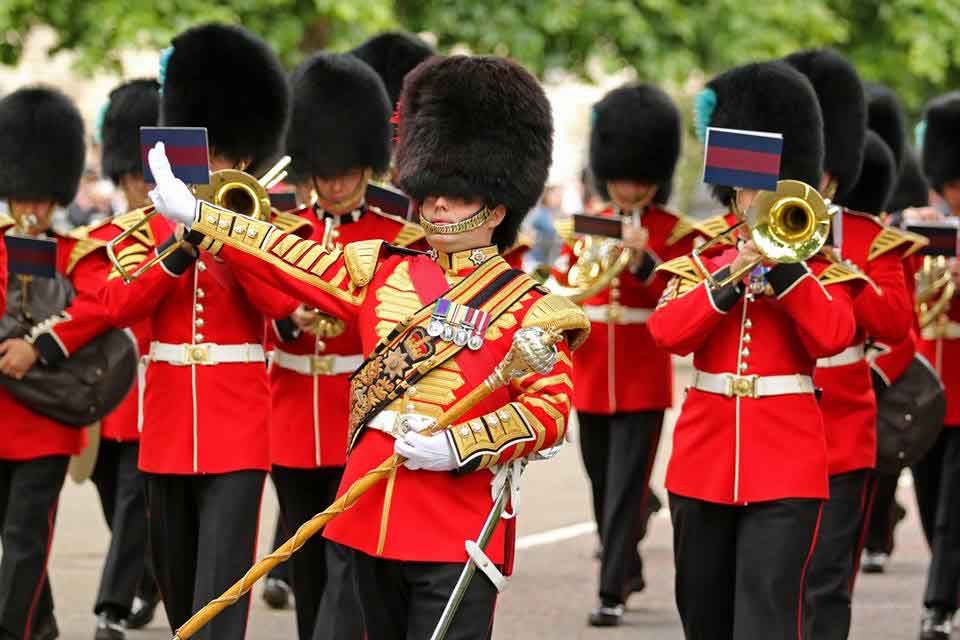 In our series of letters from African writers, novelist Adaobi Tricia Nwaubani looks at whether Queen Elizabeth’s Platinum Jubilee is being celebrated in Nigeria, the largest former British colony in Africa, which remains an influential member of the Commonwealth.

“The fascination for me is that the monarchy hasn’t died out,” said Chuka Mordi, who applied for a position as “First footman to the Queen” a few decades ago, after he moved from Benin in southern Nigeria to study in London.

“It is fascinating that they have been so protean, that they can find a way for people to still tolerate them. That kind of longevity, I find fascinating. Other than that, nothing else,” he said.

Now in his 50s, the graduate of King’s College, London, is the head of an investment management company in Lagos, and he looks back at his job application – and the majestically polite letter of rejection he received from the palace – with amusement.

“I think I might have done something silly like ask for a stupendous salary because of my ‘over-qualified’ status,” he said.

Ijay Uwakwe-Okoronkwo, an education consultant in Abuja, has put up a photograph of Queen Elizabeth as her display photo on Whatsapp, the social messaging platform.

“It’s good to see the Queen in good health,” she said.

Ms Uwakwe-Okoronkwo was born 50 years ago while her parents were studying in England. She returned with her family to Nigeria in the 1970s, and has only travelled to her country of birth for brief visits and holidays.

“Let’s face it, I benefited from being born in England,” she said. “I have a British passport. But, at this moment when we are having political issues in Nigeria, nobody gives a damn. We are dealing with electricity issues, unknown gunmen, people are being kidnapped, and you tell me about the Jubilee?”

The people of Duke Town in the southern Nigerian region of Calabar have strong ties with the British royal family, which go back to the 19th Century when one of their kings entered into a trade alliance with Queen Victoria.

Copies of some correspondence between the former queen and their Kings Eyamba and Honesty are on display at the National Museum in Calabar, a building that was once the headquarters of the British colonial administration of southern Nigeria.

And an empty seat is always reserved for the British monarch during the coronation of the traditional leader of Calabar, known as the Obong.

But the Platinum Jubilee seems to be the farthest issue on their minds.

“Frankly, there is nothing. There are no plans,” said Charles Effiong Offiong-Obo, a chief who is also the current scribe of the Duke Town clan.

“The Nigerian state has a lot to contend with. We are in a process of transiting government. Political processes have so bedevilled the polity and people are obsessed about what the outcomes are going to be and pay little attention to merriment,” the chief said, referring to parties choosing their presidential candidates for next year’s elections.

Whether or not Nigerians care about Queen Elizabeth’s Platinum Jubilee celebration, our country still has strong ties with her.

The British Commonwealth of Nations currently has 54 countries in its membership. Founded in 1931, it is an organisation of countries that were formerly under British rule.

Membership is voluntary, and includes 18 other independent African states alongside Nigeria.

The most recent members, Rwanda and Mozambique, have no historical ties to Britain, but applied for membership and were permitted to join.

Queen Elizabeth is credited with convincing the first post-colonial African leaders to value membership of the Commonwealth.

Four years after Ghana became the first African country to gain independence from Britain, she paid a visit to the country in 1961.

By the end of her 11-day visit, Ghana’s independence leader and influential Pan-Africanist Kwame Nkrumah is said to have better appreciated the Commonwealth as a multi-racial group of countries sharing common values, which could support his vision of fighting racism and injustice.

It was then easier for other African leaders to follow in his footsteps. Former colonies also used the organisation effectively to fight apartheid in South Africa.

All these decades later, there appears to still be some benefit in being linked to this former colonial power, and in retaining her as Commonwealth head.

And so, as Queen Elizabeth celebrates her Platinum Jubilee, I, an African, Nigerian, citizen of a former British colony, citizen of the Commonwealth of Nations, rejoice with her.

I congratulate her on her achievements past and present. I wish her good health and sound mind in the remaining years of her reign, whether they be many or few.