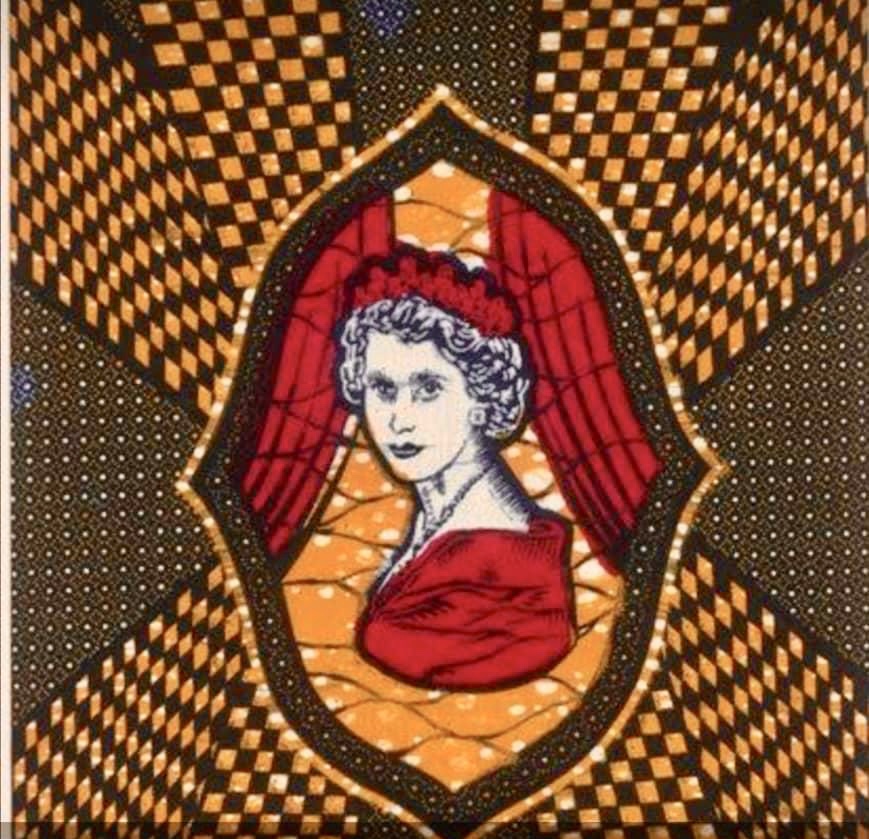 Some Nigerians will be mourning the Queen’s death, although Britain and Nigeria’s history is complex

My friend, Oyinda Ige, who lives in Ibadan southwest Nigeria, is thrilled that she will have the opportunity to attend some of the funeral events for Queen Elizabeth II in the UK. Ige’s young son is studying in England, and she will be taking him back to school this September. “I might even take a train up to Balmoral,” she told me a day after the Queen died. “My mum wishes she could come with us because she’s a real fan of the Queen and hasn’t been herself since she heard the news. While we were growing up, we had video recordings of the Queen’s coronation and of all the royal weddings. We used to watch them over and over again.”

Ige and her mother are just two of many Nigerians who seem genuinely affected by the passing of Queen Elizabeth II. Her poor health was breaking news in much of our local media, as was her death, with each headline actively discussed on social media and trending for days. “The loss is not only to the people of the UK, to the Commonwealth, but also for us in Nigeria,” said Boss Mustapha, a top government official, while representing President Muhammadu Buhari during a condolence visit to the UK. High Commission in Abuja. “I can assure you that the Nigerian government is in a state of mourning, and the people of Nigeria are mourning like other members of the Commonwealth,” he added. President Buhari has ordered all flags at Nigerian government buildings and foreign missions to fly at half mast for two days.

While Britain’s colonisation for about 60 years is a topic that often evokes feelings of resentment in many Nigerians, the country has chosen to remain linked to our former colonisers through the British Commonwealth of Nations, which currently has 54 countries in its membership. Founded in 1931, the organisation of countries that were formerly under British rule includes other independent African states, and membership is voluntary. The most recent members, Rwanda and Mozambique, have no historical ties to Britain, but applied for membership and were permitted to join.

Queen Elizabeth is credited with convincing the first post-colonial African leaders to value membership of the Commonwealth. Leadership of the organisation is not hereditary, but she became the head of Commonwealth after the death of her father, King George VI. She also expressed a keen “wish” for her own son, now King Charles to head the organisation, which is set to be respected.

Probably one of the best places to note the warm feelings many Nigerians have towards Queen Elizabeth is on WhatsApp, the most widely used social media platform in the country, accessible to most because of its low data consumption. Queen Elizabeth visited Nigeria twice. The first time was in 1956, three years after her coronation, during which she spent about 20 days visiting different cities. Her second visit was for two days in 2003, to attend a Commonwealth summit. Several little-known stories of these trips have been circulating and forwarded many times on WhatsApp, some accompanied by black and white photos of the monarch at different locations around the country.

One story mentions a stool that was donated by the Queen to the Cathedral Church of Christ, Marina, Lagos, established in 1869 and one of the oldest Anglican churches in the country. That stool, apparently, is still in use.

“The chair which the Queen left with us is still there and you’ll still see the royal emblem on it,” said the Very Reverend Adebola Ojofeitimi, an official of the church, in an interview with a Nigerian newspaper last year. “The chair is ageing but it is still very strong. I sit on it every day, but it has never been repaired for once.”

He added that the the Queen’s visit helped to grow attendance at the church which still enjoys the prestige from her having worshipped there. “In those days, even up till now, we still see the Queen as the ‘Queen of the World’. So, her visit conferred on the Cathedral a status and prestige that is still there up till today,” he said. “…Many come to worship in the Cathedral because psychologically they just want to be attached and be identified with the church where the Queen worshiped. In a way that helped the growth of the church. The visit gave the church a prestige that other churches did not have.”

Not all the stories in circulation can be independently verified. Some might even have been concocted for the occasion, as tends to happen on WhatsApp. But the fact that they have been widely shared shows just how many Nigerians have been touched by the passing of this woman who was clearly one of the most respected world leaders of her time.