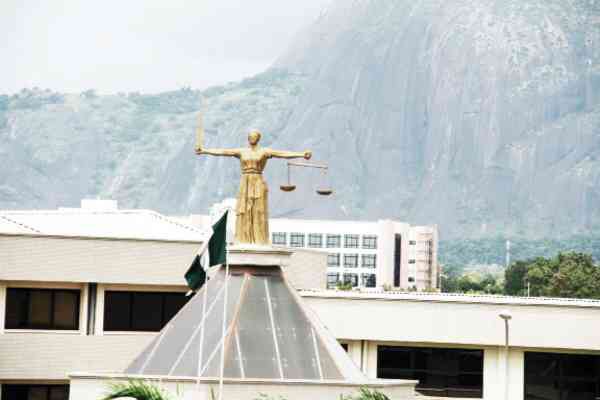 It was either a function of generosity or that of miraculous upsurge or even both that he survived in office beyond June 22, 2017. Not many people had expected it.
To say that he ruffled a few feathers on that day is to be tacit with words. In fact, to many people, Professor Usman Yusuf, the hitherto Executive Secretary of the National Health Insurance Service, NHIS, did not only show hate to a skewed health system in Nigeria, he also stepped on big, big toes, presumably, the toes of the cabals in high places whom he alleged had failed the system.

The fire-spitting NHIS boss
Consciously or unconsciously, Usman on that day launched himself into a tirade with the Hospital Maintenance Organizations, HMOs who are the recipient of the NHIS largess for medicare.

The event was a two day investigative public hearing organized by the House of Representatives Committee on Health Services.

Tagged “Compliance rate of the Health Management Organisations (HMOs), to the NHIS Contributions and Utilisation of funds by the Health Care Providers and Inhumane Treatment of Enrollees”, the exercise conducted between June 21 and 22 was sequel to mountainous complaints and petitions of poor healthcare delivery by the hospitals under the NHIS and HMOs from Nigerians.

The hearing was very explosive. Although no one went physical with each other, there were however a cacophony of verbal fisticuffs that eventually exposed many alleged clandestine activities of HMOs which in direct language had stalled progress in healthcare delivery under the Scheme in Nigeria.

Established 12 years ago, the HMOs, currently 59 of them had only covered 450,000 persons out of Nigeria’s 180 population. Yet they had pocked over N60 billion, still counting.
And so, to Professor Yusuf who only assumed office July last year, the public hearing was a day of reckoning for the HMOs.

Understandably, there had been a running battle between him and HMOs and amid “threats”, he had audaciously stood his grounds, warning the Organizations to pay the healthcare providers with the money paid to them by NHIS, otherwise face severe sanctions.
At the event, Yusuf called them a cartel, blood-sucking maggots. He made scary revelations of the HMOs’ activities and in the end threatened not to renew their operational licenses due this July.

Through out his period of his speech, he maintained an eye-contact with the HMOs who were seated, reeling out their “sins” in the public.

Done, he went down to shake hands with them but some of them wouldn’t oblige him.
But unknown to the Professor, that was the beginning of his dilemma. To an American returnee who probably had the fire in his belly, Nigerian environment could still be alien. 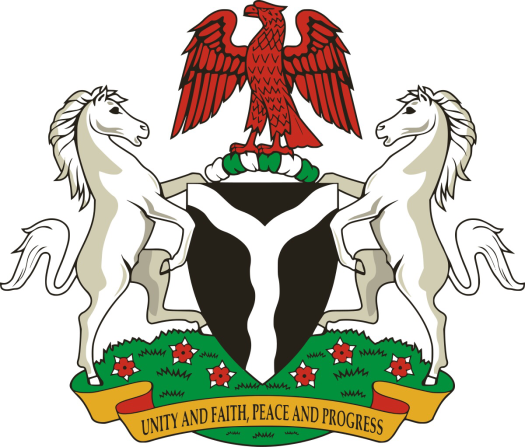 For those who do not know Yusuf, he was before his appointment a Professor of Paediatrics at St. Jude Research Hospital in Memphis, Tennessee, United States of America. He graduated in medicine from Ahmadu Bello University, Zaria and worked in the University Teaching Hospital from 1984 – 1989. He worked in the United Kingdom from 1990 – 1995 from where he moved first to South Carolina, USA, where he rose to become a fellow in Paediatric Hematology/Oncology in 1998.

In July, President Muhammadu Buhari appointed him the Executive Secretary of the NHIS.

His suspension and Reps’ intervention
While the House Committee headed by Hon. Chike Okafor is yet to lay its report, news filtered last week that Yusuf had been suspended from office for a period of 3 months by the Minister of Health, Professor Isaac Adewole on allegations of fraud and corruption.
But that was one development members of the House of Representatives wouldn’t tolerate. To them, it was witch hunt and an act of intimidation to cow the Professor from divulging more helpful information to them through the Committee investigating the activities of the HMOs and other stakeholders.

In quick succession, the Chairman of the Committee, Okafor and 35 others on Wednesday moved a motion, asking for the protection and the recall of the NHIS boss.
Fortunately, the motion scaled through. But would Professor Yusuf be recalled? Everyone’s guess is almost the same as all eyes are now on Acting President Yemi Osinbajo who has reportedly ordered the probe of Yusuf.

The late basketball GOAT #Black Mamba RIP
General Trump declares himself as the sole administrator of the US as he acts without congressional oversight
Side clap at the impeached moron
The Moron has been impeached. Deris god o’ apologises to Patience Jonathan
The over egging of the Labour loss is akin to the analysis of the conservatives when they used the 2008 banking crisis to impose their ideological dogma to batter the poor and middle class to create a super rich class with the attendant political clot it enhanced for these people. This is giving a dog a bad name to hang it. Corbyn as a person may have been odious to certain class of people and a bad politician, the aim to reset the economy for the benefit of many is as valid as it was before Mrs Becket’s indulgence brought the candidature of Corbyn to the fore and after the second longest suicide  note in our political history. The attention of the people is equal to a light fly and like Trump and Boris learnt is not to give grand plans but tweet-like manifesto. John Smith was about to do same to Labour with his pre election budget before his death and survival of the Labour chances in 1998. The left must be shameless in offering little to broad strokes manifesto. People are only interested in headlines and moving on with other cyber activities. Remember John Prescott’s Labour promises on a business card.  
Strange and Trump bedfellows
Time people of the year
Labour’s shadow Home Secretary Diana Abbott wearing two left different shoes. This was not in the morning but in the afternoon with her medicated glass on. No wonder Labour was beaten like a drum.
My son’s first excise of his voting franchise. He voted for better funding for his school, transport to and from school, safe neighbourhood, environment and outward looking Britain. My son is the future and he has voted to protect it.
Trump and his crew who are riding coaches and horses through the American constitution
My dad going to get Thanksgiving Turkey
Omo, police don upgrade oOh, dis na d call center numba 112... There was a robbery in my neighbor's house and I called them... next thing I heard was . Welcome to Nigeria Police Emergency Center.. for English press. 1, for Igbo press 2, for Yoruba press 3. Then I pressed 1... then another voice came up....For car accident press 1, for armed robbery press 2, for boko haram please hang up.... Den I pressed 2, anoda voice came up.... If they're with knives press 1, pistols press 2, AK 47 press 3, machine guns press 4, bomb press 5, all of the above press 6... Then i checked and saw they were with all of them then I pressed 6... anoda voice came up sayin.... Hmmmm...! My brother, if ur brother dey police u go gree make im come?
It takes a thief
Ambrose Alli University Alumni UK