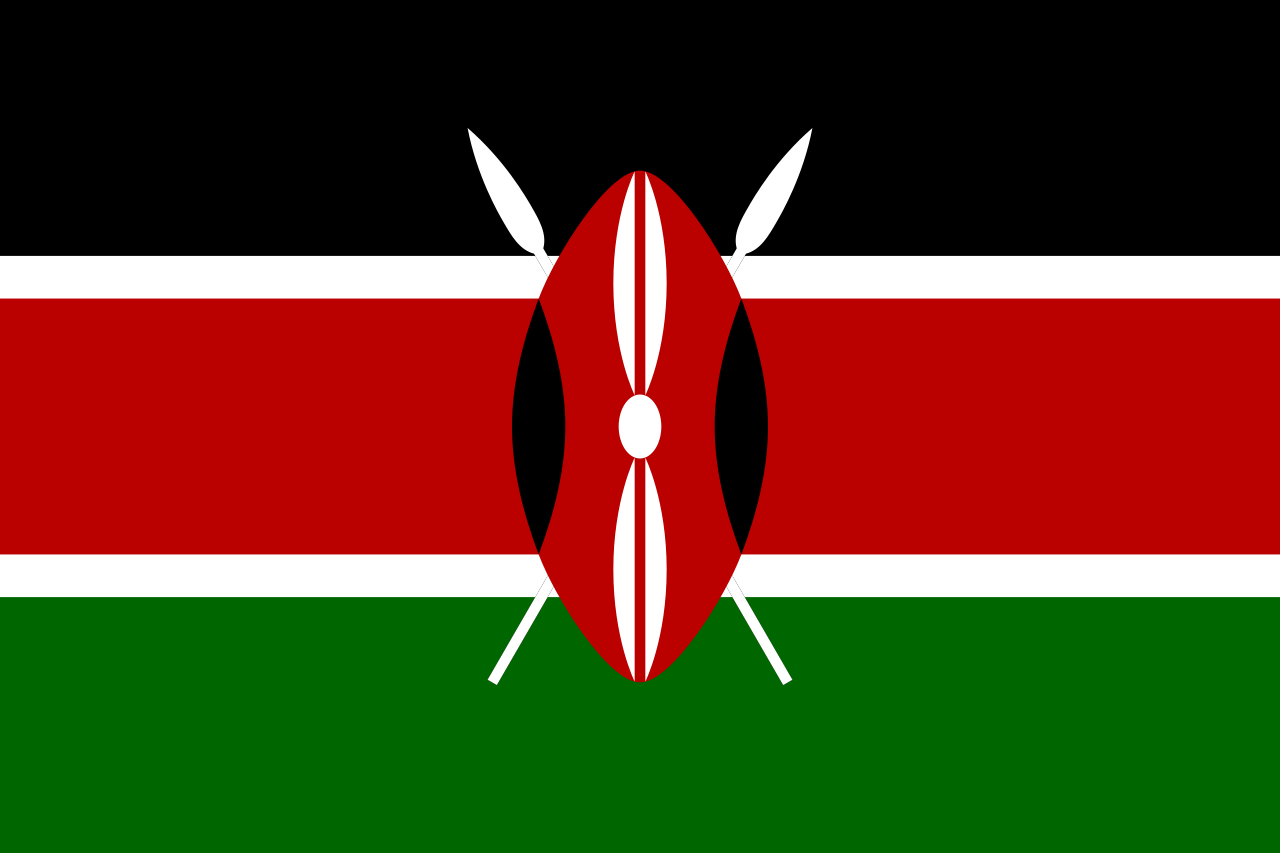 THE annulment of last month’s presidential election in Kenya by its Supreme Court has set a new standard for the judiciary in Africa. In a continent where such decisions are more likely to be influenced by political expediency than legal sagacity, the annulment is a breath of fresh air, and a paradigm shift that encapsulates the impressive strides made by the country in the practice of democracy and the rule of law.

It was always going to be a test of character for Kenya’s judiciary, especially the Chief Justice, David Maraga, who was appointed to the position by President Uhuru Kenyatta himself. Not a few might have seen the matter as an opportunity to return the favour. Even when opposition leader, Raila Odinga, sought the intervention of the highest court in the land, he must have done so just to satisfy his conscience, especially given his experience under similar circumstances in 2013.

But to the greatest surprise of the doubters, the verdict was handed down that the electoral victory of the incumbent could not stand as the process that produced the result was strewn with irregularities. It is a historic judgement; a sitting president in Africa lost his reelection bid in a court of law. And for that reason, another poll was ordered within the next 60 days.

That was a verdict that bore the hallmark of courageous judges, willing to give true expression to the concept of separation of powers and independence of the judiciary. It was also a judgement that not only challenged other judges on the continent but also shamed those who have been in a position to play a similar role for their countries and chose to follow the path of disgrace and infamy.

In Nigeria, for example, cases concerning the presidential election have always seen the ruling party or the incumbent going away with victory. For instance, when the case to determine the 12 two-thirds of 19 states got to the Supreme Court in 1979, a controversial verdict was the outcome, which the court promptly warned should not be cited in the future. Of what use is a judgement at the apex court that cannot be cited as a precedent?

Similarly, in the legal tussle that followed the 2007 presidential election, many of the ballot papers used were not authentic and official, since they did not carry serial numbers. But the Supreme Court still contrived to give victory in favour of the ruling party’s candidate, to the chagrin of the challenger and current President, Muhammadu Buhari.

Incidentally, among the factors that swayed the Kenyan judges was the fact that a third of the forms that should validate the results “lacked security features like watermarks or serial numbers.” The forms were supposed to back up the results that were electronically transmitted. Beyond that, it was discovered days after the results had been released that about 10,000 forms were unaccounted for.

Other African countries have also seen their leaders use their highest courts to legitimise their illegalities and cling on to power. For instance, in Burundi, President Pierre Nkurunziza used the Constitutional Court to pave the way for his third term bid. Going against the gale of intense opposition to his ambition, Nkurunziza had to force judges to deliver a favourable verdict, thus providing the legal foundation for his tenure elongation ambition. Fearing for his life, the vice-president of the court, Sylvere Nimpagaritse, who refused to be a part of the charade, fled the country.

While Nkurunziza succeeded in his bid, the same could not be said of the former Cote d’Ivoire President, Laurent Gbagbo, currently facing trial for crimes against humanity. After the electoral body had declared victory for the current president, Alassane Ouattara, Gbagbo, a professor of History, who refused to learn from history, ran to the Constitutional Court to reverse the result, leading to a brief civil war that claimed more than 3,000 lives. He was eventually bundled out by combined forces of soldiers loyal to Ouattara and the French government.

Unfortunately for him, having earlier sacked most of the justices, the court did not have enough sitting justices to hear the case. However, before he could come up with new tricks, he was booted out by the intimidating presence of a Nigeria-led ECOWAS military force.

For a country with a history of bloody post-election violence, ability to resolve the August 8 election through the court process shows how deep-seated democratic ideals are taking root in Kenya. It is also a credit to both Kenyatta and Odinga that they were able to prevent what happened in 2007, when about 1,300 Kenyans were killed and 600,000 displaced in the wake of an acrimonious presidential election.

Although Odinga, who is currently on his fourth attempt at the presidency, has called for the arrest and prosecution of members of the Independent Electoral and Boundaries Commission for electoral fraud, he should learn to be flexible in his demands. It will be virtually impossible to appoint a new set of people to organise a fresh election in 60 days, which could result in a constitutional crisis. What is important now is how to rally and ensure that the country comes up with a credible and violent-free election. Kenyatta should also stop his verbal attacks on the judges.

From the Kenyan experience, judges should know the enormous role they have to play in the sustenance of democracy on the continent. The message to African countries who claim to be running a democratic government is that there can be no democracy without a strong, independent and fearless judiciary.