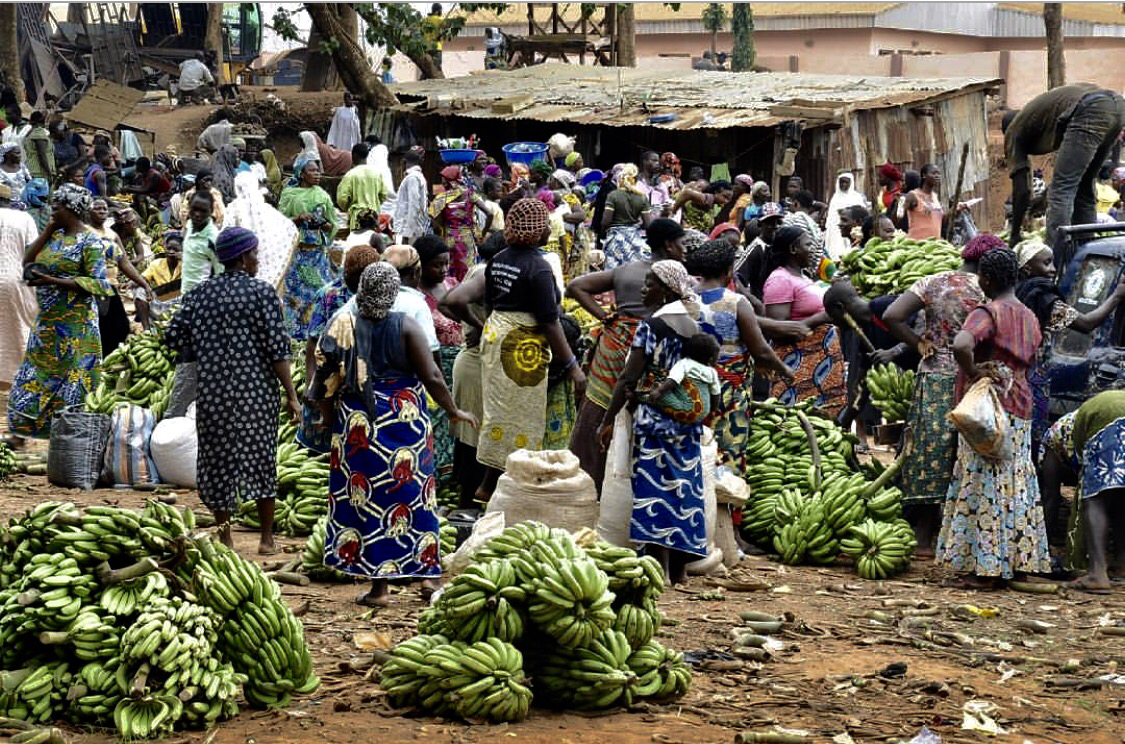 Asaba -Prices of staple food, including garri, yam and potatoes, have decreased in Asaba and environs, a market survey by the News Agency of Nigeria (NAN) has shown.

Buyers at the Ogbe Ogonogo Market, on Sunday, expressed happiness over the situation as the food dealers attributed the price fall to the reduction in the cost price of the items.

Some farmers said the reduction in the prices was due to the bumper harvest which resulted from early and adequate rainfall in Delta and other neighbouring states.

He said that there was a slight drop in the price of white beans as a bag of the commodity now went for N15,000 instead of N16,500.

Nkenchor said a bushel of the item was now sold for N1,300 as against the former price of N1,500.

The dealer said a bushel of brown beans was previously sold for N1,400 but now sold for N1700.

A farmer, Mr Nwanne Obi, said there had been a good harvest in the state this year due to early and adequate rainfall.

Obi said that the yams in the market now were planted in the riverine communities between November and December last year.

He said that those cultivated upland between March and April had yet to mature, pointing out that it took a minimum period of six months for them to mature.

According to Mr Bartholomew Isichie, another farmer, garri and other products of cassava cost higher during the dry season because of the difficulty in harvesting the crop.

“During the rainy season, it is easier to harvest; the soil is soft and it is easy to dig out cassava tubers.

He said that potatoes were much available in the market and cheap because the crop was usually planted in March and April and that it required only three months for it to mature.