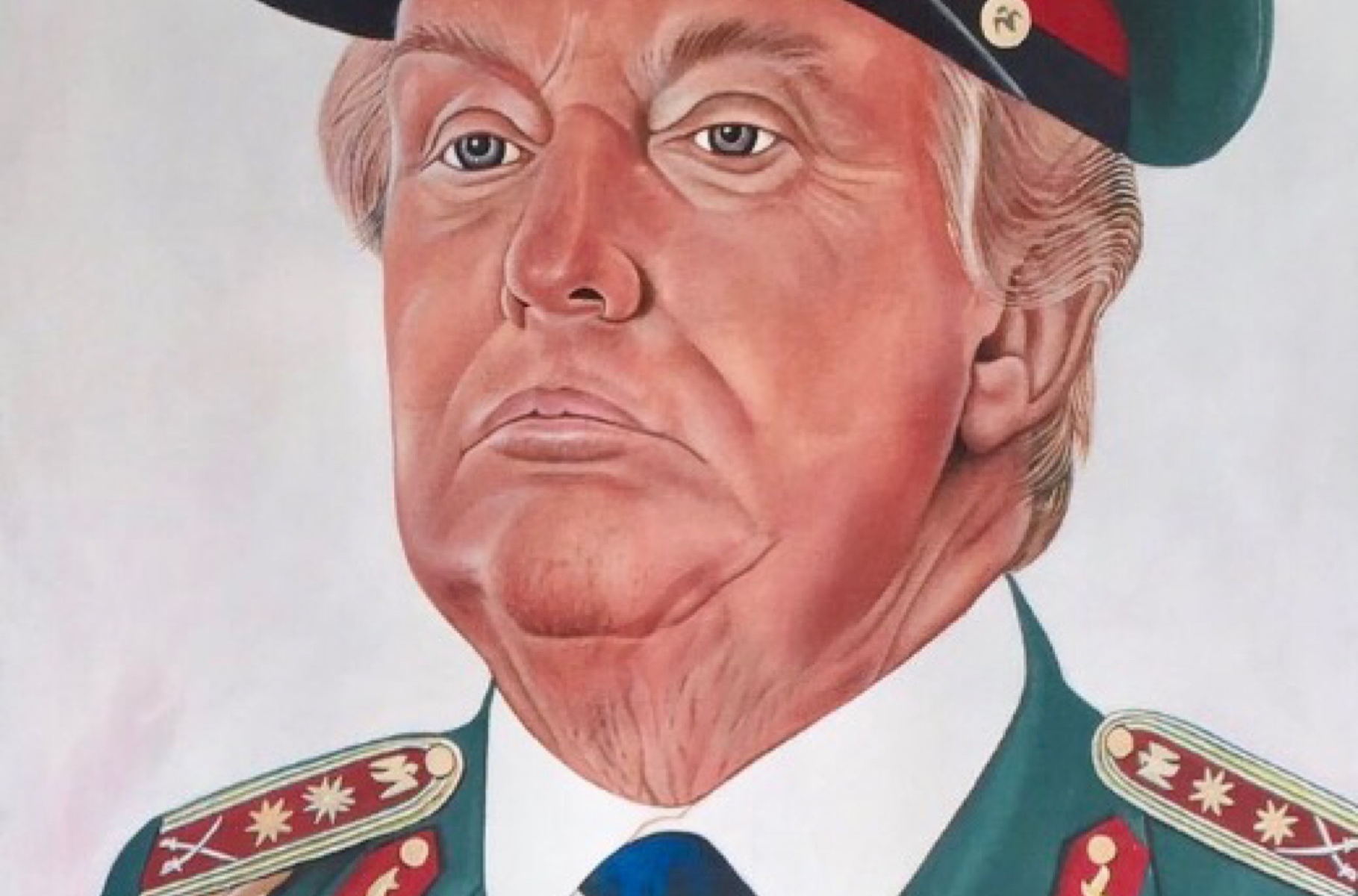 President Donald Trump on Monday said he loved France’s Bastille Day so much he might bring the idea of a military parade to America as part of a July 4th celebration.

“We’re actually thinking about Fourth of July, Pennsylvania Avenue, having a really great parade to show our military strength,” Trump told French President Emmanuel Macron before a bilateral meeting as part of a series of United Nations events this week.

Trump visited France earlier this year during Bastille Day, a July 14 holiday marking the storming of the Bastille prison in 1789. The event is widely considered the beginning of the French Revolution.

The day is a celebration of the country, in some ways similar to American Independence Day, but it begins with the world’s oldest and largest military parade.

“I was your guest at Bastille Day, and it was one of the greatest parades I’ve ever seen. It was two hours on the button, and it was military might. And I think a tremendous thing for France and for the spirit of France,” Trump reminded Macron on Monday. “And people don’t know what great warriors they are in France, but you see that and you see all the victories, it was a tremendous thing.”

The president added that the spectacle of Bastille Day was directly responsible for his desire to bring such a parade to the U.S.

“To a large extent because of what I witnessed, we may do something like that on July 4th in Washington, down Pennsylvania Avenue,” Trump said. “I don’t know, we’re gonna have to try to top it. But we had a lot of planes going over, we had a lot of military might. It was a really beautiful thing to see.”