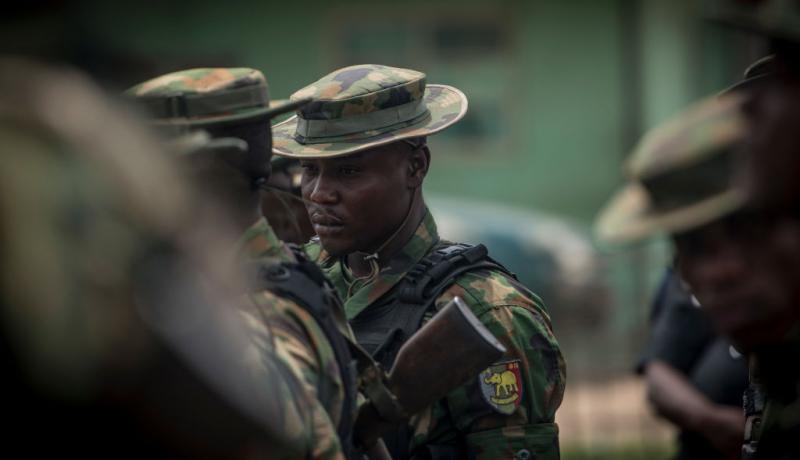 There is an urgent need to address widespread failings in Nigeria’s security services, but so far President Buhari has not tackled these challenges. 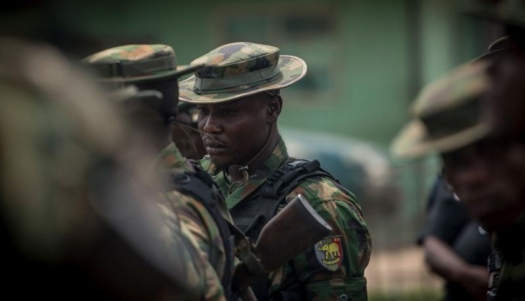 Nigeria’s stubborn security challenges will be a thorn in the side of Muhammadu Buhari, who won a second term as Nigeria’s commander-in-chief in the February presidential election.

Security as an election issue

Unlike economic performance, corruption and the two main candidates’ leadership style, insecurity was not a headline-grabbing issue in the 2019 election campaign. There was scant debate about the steps necessary to reform Nigeria’s security apparatus and make it more effective.

In sidestepping security policy, the candidates misread growing public concern about insecurity and policing failures; a 2018 nationwide poll indicated that 65 per cent of Nigerians feel the country is not secure. President Buhari’s campaign manifesto barely mentioned security at all. This ambivalence toward the country’s worsening security challenges suggests he is unlikely to reform or rethink how security agencies operate.

But reform is acutely needed. Failings range from strategic and operational mistakes, to gross human rights violations, endemic corruption – including widespread procurement fraud – and racketeering by deployed soldiers and police. Top officials are unwilling to acknowledge their own failings or remedy these long-apparent weaknesses, but instead cling to the excuses that they are overstretched, under-resourced and neglected by international partners.

Much of the responsibility for this can be laid at the feet of Nigeria’s political leaders. Instead of properly training and equipping soldiers and police, politicians have created an alphabet soup of overlapping security agencies and vigilante groups.

In doing so, they created new opportunities to enrich themselves through patronage, fuelled bureaucratic rivalry, increased overhead costs, and diluted the operational impact of security expenditure. Nigeria’s security budget haemorrhages hundreds of millions of dollars each year via procurement fraud and slush funds known as security votes, as well as through outright theft and embezzlement by top officers.

Unencumbered by robust presidential or legislative oversight, the military and police are rarely held accountable for malfeasance or for perpetrating human rights violations like the 2015 Zaria Massacre that left over 300 dead. Since Nigeria’s 1999 return to civilian rule, its political leaders have allowed – and even encouraged – the military to take over internal security duties from the country’s increasingly incapable and predatory police force.

Nigeria’s security agencies are also becoming more politicized, detaining journalists and civil society members, and appearing more like a tool of regime coercion than at any time since the end of military rule.

Such worrying trends can only be tackled by broad-based security sector reform. There are three priorities.

First, Nigeria’s security sector needs greater transparency and better oversight. Its current lack of accountability and opaque budget and procurement practices enable the large-scale corruption that is a major contributing factor to its operational shortcomings, frequent misconduct and poor performance in conflict zones. Banning the use of corruption-prone security votes – widespread at the federal, state and local level – would be a necessary first step. Likewise, Nigerian security agencies would benefit from creating US-style inspector general offices tasked with exposing corruption, revealing waste and protecting whistle-blowers.

Second, Nigeria needs to consolidate its numerous security agencies – such as the Nigeria Security and Civil Defence Corps, Federal Road Safety Corps and Nigeria Immigration Service  – and integrate each of them into either the military and police. This would create operational centres of gravity, yield budgetary efficiencies, reduce bureaucratic overheads and break down intelligence silos. Likewise, Nigeria’s military should consolidate its support functions by creating joint combat support agencies that could help the force improve its dismal ratio of non-combat elements to frontline units. This could free up surplus personnel assigned to non-combat roles for counterinsurgency duty in the northeast.

Finally, Nigeria’s international partners – led by the UK and the US – should advocate for sensible security sector reforms, and condition or structure their security assistance in such a way that enables and incentivises specific reforms. Washington and London cannot continue to be complicit in maintaining the status quo, and should recognize that Nigeria’s political and security leaders bear a significant amount of responsibility for fuelling, perpetuating and profiting from the country’s many security challenges.

If President Buhari has the political will, capital and courage to remedy these man-made problems, Nigeria would gradually become more stable and secure. Sadly, President Buhari’s first term suggests that it is more likely that he will allow the business of security misgovernance to continue as usual.