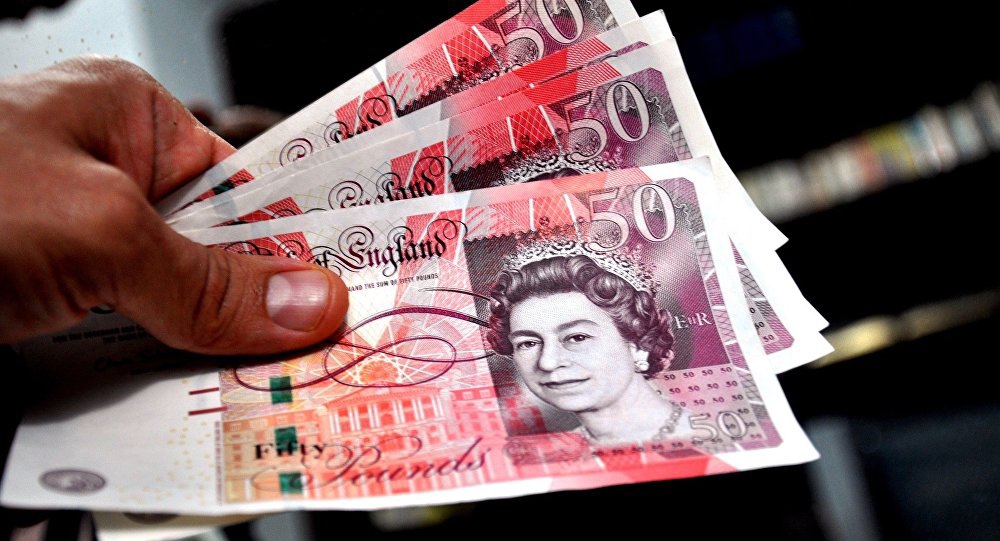 Balogun Market is in many ways a microcosm of Nigeria: a country known globally as a petro-economy, but one that in reality is a country of small business people. Nigeria’s entrepreneurs collectively power Africa’s largest economy, generating almost 50% of its GDP and employing 60 million people—roughly 84% of its labor force.

Yet high borrowing costs, multiple taxation, currency volatility, infrastructure shortfalls, and red tape all make doing business in Nigeria exceptionally difficult. Seizing on an opportunity to expand its reach, the Nigerian government has created an alphabet soup of agencies and rolled out big-budget programs to help. Rather than meeting the needs of small businesspeople, however, these schemes are more often used by corrupt officials to help themselves.

Businesspeople like the wheeler-dealers of Balogun Market are not only undermined by everyday graft—shakedowns by licensing officials, extortion by safety inspectors, racketeering by police, customs officers, and local gang members—they are also hurt by the grand corruption that pervades government programs meant to help them, we write in a new report which I co-authored with Celestine Okeke for the Carnegie Endowment for International Peace.

Relative to their high cost, these programs appear to help very few actual small businesses. Instead, they are set up to fail—eroding trust in government and functioning as conduits for embezzlement, contract fraud, and the distribution of political patronage. This top-down corruption amounted to over $1 billion between 2014 and 2018—more than Nigeria’s combined capital expenditure on health and education over the same period.

These agencies and programs exude corruption red flags. They lack transparency, shirk accountability, incur high administrative overheads, and are guarded by reams of red tape. Politicians routinely interfere in them, handpicking beneficiaries and steering contracts to their cronies. Even more disturbing, this kind of corruption is self-reinforcing. It undermines the effectiveness and impact of small business programs, increasing the need for assistance, and thus makes it easier for politicians to justify expensive follow-on initiatives.

• In 2013, the Central Bank of Nigeria rolled out a $1.3 billion fund to provide inexpensive loans to small businesses across the country. Less than two years later, however, $236 million had been hastily disbursed from the fund, given out to twenty-four state governors—with few strings attached—on the eve of the 2015 elections. Four years on, none of these states has provided a detailed list of entrepreneurs that received loans under the program. Instead, evidence suggests many governors outright embezzled most or all of the funds.

• Nigeria’s federal legislators earmark over half a billion dollars worth of pork barrel spending—known as constituency projects—annually. Using this mechanism, they have steered $433 million over the last few years to projects—often vaguely labeled as ‘empowerment’—purporting to help small businesses. Legislators handpick which federal entities implement these projects and often even select contract awardees: a clear violation of procurement law. The little-known Border Communities Development Agency (BCDA), led by none other than President Buhari’s son-in-law, is now one of largest conduits for these dubious expenditures.

Nigeria government programs meant to help small businesses are awash with red flags. They have a history of malfeasance and an ineffective track record. Many appear to have lost touch with the very same entrepreneurs they should be helping, like the tireless traders of Balogun Market.

These agencies and programs do not require more funding as officials and even some private sector proponents claim. Rather, they urgently need root-and-branch reform, stronger oversight, and greater transparency aimed at reducing runaway corruption and mitigating its effects. Unless the situation changes, Nigeria’s small business-focused agencies and programs will continue to do more harm than good.

On track to be the world’s third-most populous country by 2050, Nigeria needs to rein in this kind of corruption so small businesses can get the help they need to help power its economy and provide the jobs its rapidly growing population desperately needs.

To make this happen, Nigeria’s leaders must also do more to address the range of other obstacles—including their own policies and missteps—that make it one of the most difficult places in the world to do business.. Instead of opaquely spending even larger sums to offset these challenges, government should step back and ask how it can do no harm.

One Reply to “Nigeria’s small businesses want government help, but corruption is draining it away by Matthew T. Page”