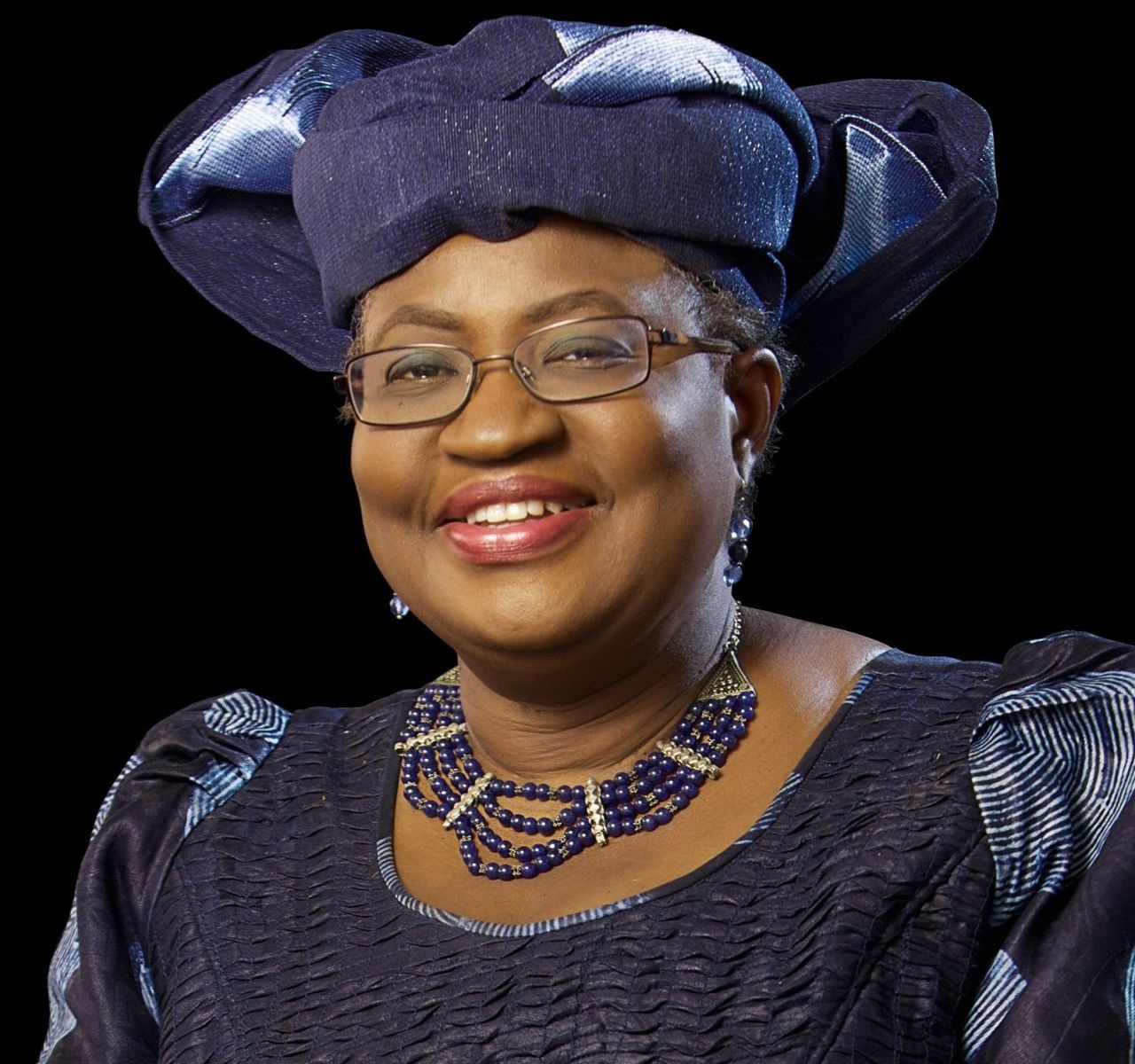 The two leading candidates to run the World Trade Organization have called for reform to address US criticisms that have paralysed the institution’s highest legal body and risk undermining the entire organisation.

Kenya’s Amina Mohamed and Nigerian Ngozi Okonjo-Iweala are the favourites to be appointed WTO director-general after incumbent Roberto Azevêdo steps down in September. In interviews with the Financial Times, both said that American criticisms of judicial over-reach by the organisation’s dispute settlement system were valid.

The US has frozen the WTO’s appellate body, its upper legal tier, by refusing to appoint new judges in protest after the body repeatedly ruled against American restrictions on low-priced imports.

Asked by the FT whether the US criticisms were fair, Ms Mohamed, a former diplomat and trade minister, said: “Yes, I think that the US concerns are real.”

She added: “The feeling in Geneva among very many members is that they [the appellate body] went outside the mandate that was granted to them.”

WTO member governments should reassert their authority over rulemaking in the organisation, Ms Mohamed said.

“We need to make sure . . . that the appellate body members understand that is the only mandate that they can have, that they cannot add to or diminish the rights of parties. Those rights were negotiated by member states,” she said. The body’s habit of deliberately creating legal precedent to apply to other cases involving other governments “was not right”, she added.

Ms Okonjo-Iweala, a former Nigerian finance minister who now chairs Gavi, an international alliance to develop and deliver vaccines, said of the US criticisms: “I think most people agree that they have a point — that there may have been instances where the appellate body may have acted beyond the covered agreements that members reached.”

Their comments come as the contest to succeed Mr Azevêdo in theory approaches the halfway point. Nominations closed in July and the process of whittling down the list of eight nominees begins in September.

But with China and the US at odds over the global trading system and the WTO, the institution’s 164 member governments are preparing for a contest that could drag on into next year.

Trade officials say hostile relations between Beijing and Washington mean any contender enthusiastically backed by one will be vulnerable to a veto by the other.

Last week there was an impasse over which of Mr Azevêdo’s four deputies might become interim director-general when he leaves, after China blocked a US attempt to appoint the American deputy director-general, Alan Wolff.

Candidates have thus far emphasised competence and political clout rather than strong policy positions. Ms Mohamed’s and Ms Okonjo-Iweala’s support for the US point of view on judicial over-reach comes after some other governments, particularly in the EU, became more sympathetic to the American critique. Both candidates mentioned a set of proposals for reform of the appellate body laid out by David Walker, New Zealand’s ambassador to the WTO, as a basis for discussion.

Bookmakers’ odds and Geneva diplomats suggest the two are the clear favourites. To date, the WTO has never had a female or an African director-general. Though the US and China have given no indication of preference, several EU officials have privately suggested that they are leaning towards Ms Mohamed, given her superior record in trade.

In wide-ranging interviews, Ms Mohamed and Ms Okonjo-Iweala both stressed the political neutrality of their home countries in their relations with the US and China, and sought to differentiate themselves on experience.

As a former diplomat and minister, Ms Mohamed has chaired the WTO’s most influential bodies as well as a full biennial ministerial meeting in Nairobi in 2015, which agreed a deal eliminating agricultural export subsidies.

“I’m the plug-and-play candidate,” she told the FT. “I’m ready to get to work and hit the ground running.”

Her candidacy would be a “breath of fresh air”, Ms Mohamed added. “For the first time you’d have someone at the WTO who has worked the corridors, who knows how the system works and what gaps should be plugged — and who brings political acumen, who has negotiated with other ministers and got deals done.”

Her rival, Ms Okonjo-Iweala, has faced questions about her knowledge of trade given her finance background — a gap some attendees said was evident when she gave a presentation to WTO ambassadors in July.

But in the interview she dismissed these concerns, giving a brief rundown of WTO jargon on agricultural subsidies as evidence of her knowledge — “Is this about aggregate measurement of support, beyond de minimis? Is it about Article 6.2?” — and emphasising her wider experience in economics and development, and particularly her work on vaccines.

“I believe that the issues of the WTO also have to be placed in the larger context,” Ms Okonjo-Iweala said. “Covid-19 is a very, very important issue to me where I think the WTO should be taking a lead.”

The WTO should aim to avoid a repeat of the problem early in the pandemic where governments imposed export restrictions on medical equipment, she argued.

“What rules govern the supply chains that have to do with medicines, vaccines and medical equipment?” she said. “The WTO needs to be working on that.”

The WTO’s powers are weak in this area, but Ms Okonjo-Iweala said she would use the director-general’s soft power to try to make existing rules work better and push for new ones if required.

Among Ms Mohamed and Ms Okonjo-Iweala’s six competitors for the WTO job, Egypt’s Hamid Mamdouh is regarded by most observers as having insufficient political heft, and Mexico’s Jesús Seade Kuri and South Korea’s Yoo Myung-hee are considered to be probably too geopolitically close to the US for China’s liking.

The long-shot Saudi, Moldovan and UK candidates are trailing badly.