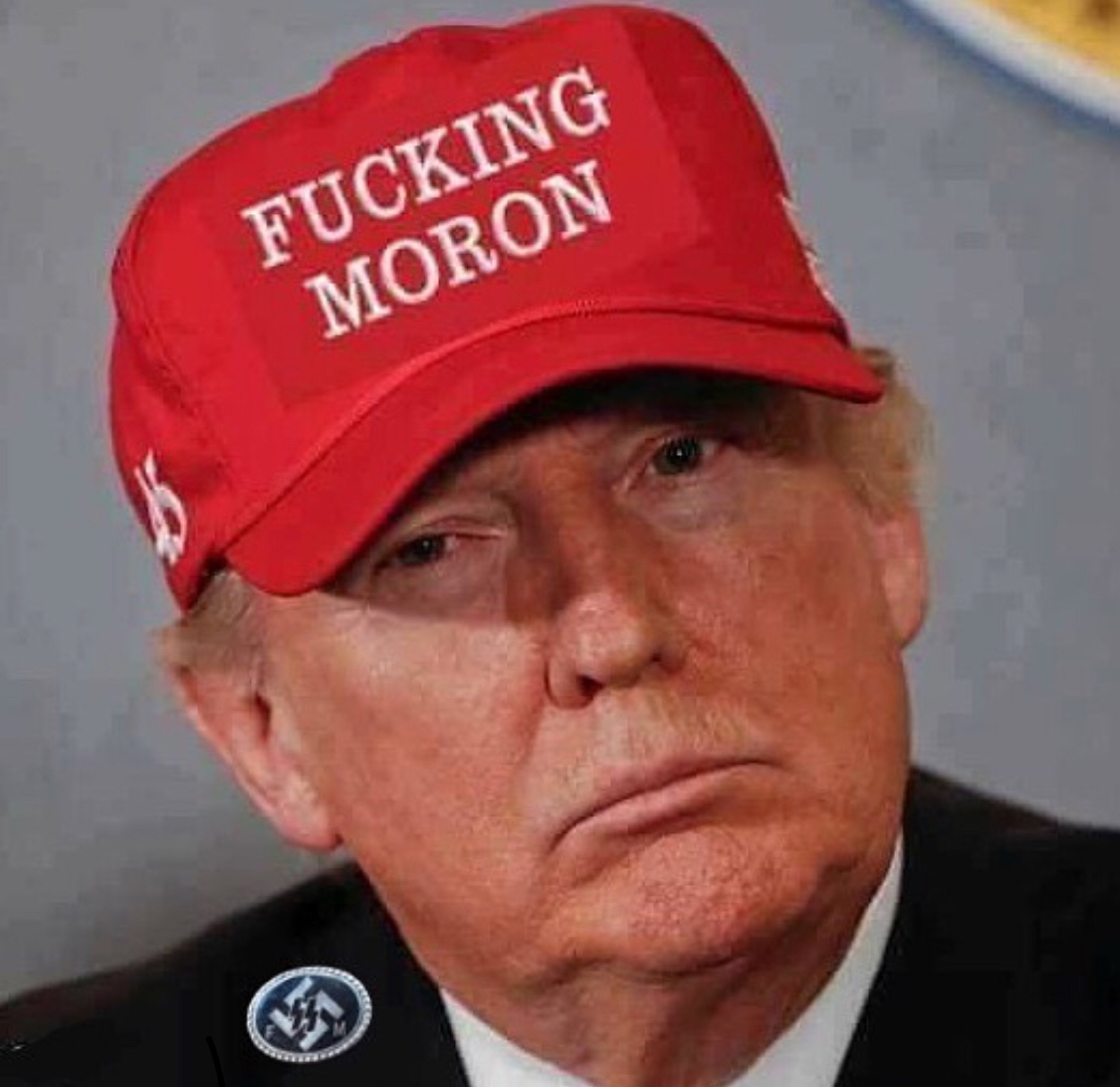 I just got it. To win an election, just believe in your victory and never mind the votes. If according to the rules there are more votes against you, you just declare those votes against you illegal. Now that’s how you should conduct elections.

The detachment from reality is breathtaking and just amazing. If this is what he wanted, he should asked the states to write the rules according to his instincts. He only can fix it. He would look at the votes at the end of elections and decide who has won without the benefit of the votes cast. He could have saved all those court and counsel fees.

Maybe Trump is so deluded he does not know which country he is in. He probably thinks he is the president of Hungary, a despotic faux democratic country in the EU.

What he can not understand particularly with Georgia, is that Governor Kemp did magic with Lady Abrams and won the gubernatorial election. Why when it came to him, Governor Kemp is saying no more secret sauce. That’s not fair. Governor Kemp removed mostly black voters by declaring their registration to be illegal due to their signatures, format of names, addresses and being human. So he won by gerrymandering the voters lists.

Now what’s up with Trump that such strategies become impossible. Black and Asian people are allowed to vote and their signatures, addresses and names are now acceptable.

This is where his beef with Governor Kemp comes from. If you are able to do it for yourself why not with me. Trump therefore concludes that the elections in Georgia is fishy.

America and the Wear must come down from their high horses in lecturing others on elections. Robert Mugaba was right all along and yet during his life time, hypocrites of these countries slapped sanctions on Zimbabwe based on what Trump is seeking to do in Georgia.