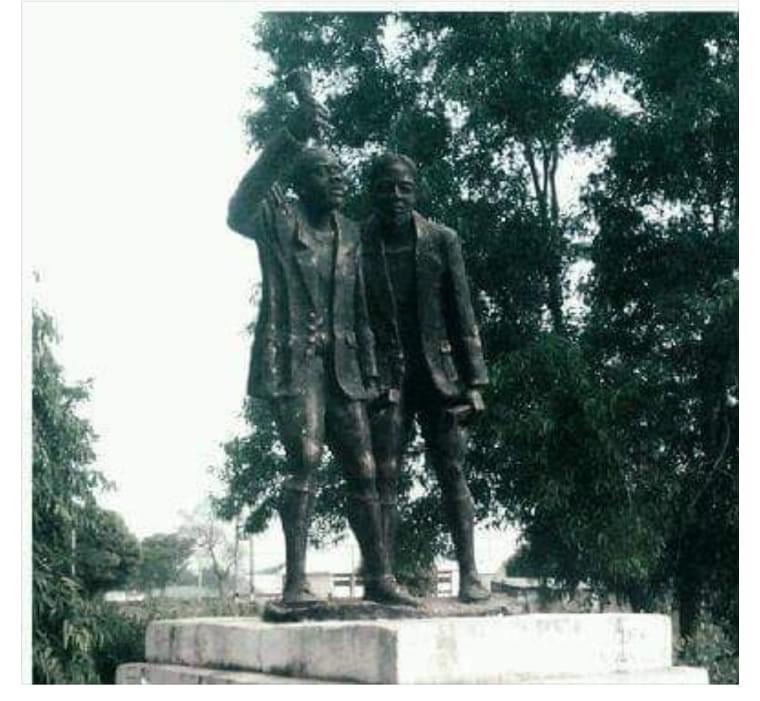 Awka town holds a long tradition / history of Blacksmithing. As I understand it, most Awka families could potentially have had at least five generation of Blacksmiths that they could easily trace back to, not to mention of the Blacksmithing generation that can’t be traced. In some modern literature works and mostly in the social media circle, Awka is referred to as “Smith-City”

Awka which is currently the Anambra State Capital may have at some point in time would have been spelt “Oka” just like it sounds. I once met a Professor of Philosophy at Southern Connecticut State University (SCSU) whom told me that it is possible that Awka people may have started Blacksmithing before civilization.While it sounds all good, but when I did a little research I found out that Awka folks did not start Blacksmithing before some locality in the old Sokoto caliphate, but Awka expanded and commercialized the profession or trade.

Without a doubt, Awka Blacksmiths were and are still a force to reckon with when it comes to Smithing guns, gates, locks, farm and construction hardwares and the likes. Sometime around 1924/1925, two Awka Blacksmiths; David Nwume and John Uzoka were invited to England under the auspices of her majesty. While they were in England, they attended an exhibition of the British Empire Museum in London. It was also believed or reported that they also blacksmithted an “Awka Gate” which is an integral part of the Buckingham Palace which is probably there till date. Professor Cliff Nwanna (a Sculptor) erected a statue of these two Blacksmiths at the campus of the Nnamdi Azikiwe University, Awka Campus.