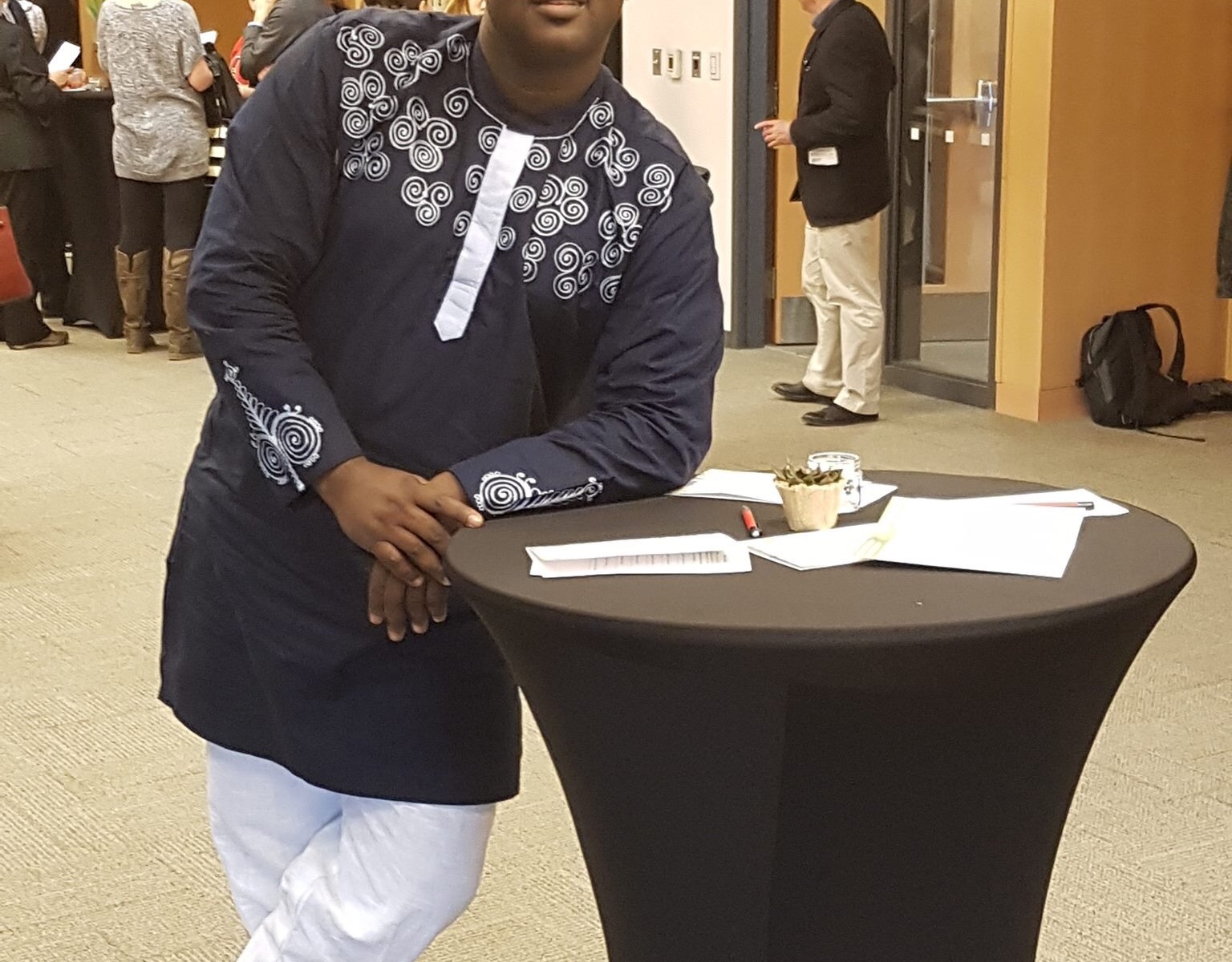 I have not seen a single update about a single issue the new Senator from Osun campaigned on…
Today, you can take a canoe ride around Lekki, campaiging door to door, asking residents to vote for you to represent them in some capacity, everybody will want to know your party, religion, ethnicity, and godfather affiliation. Nobody will ask for your opinion about flooding and drainage.
Today, you can ride a donkey around Zamfara, asking people to vote for you in a forthcoming election. It will all be about which part of the state you’re from, your political party, and your level of sharia compliance. Your views on polio and meningitis? Don’t worry, nobody will ask you. That is the business of WHO, Red Cross, Doctors without Borders, and the international community.
Ride Okada around Okun land, where salaries are a strange beast, and ask the people to vote for you. It will be about your party, which part of Okun you’re from, who your godfather is, your stomach infrastructure reliability. Your view on salaries? Don’t worry.
I taya.

For if you suffer your people to be ill-educated, and their manners to be corrupted from their infancy, and then punish them for those crimes to which their first education disposed them, what else is to be concluded from this, but that you first make thieves and then punish them. Sir Thomas More when asked about present day Nigeria and Africa at large.
The late basketball GOAT #Black Mamba RIP
General Trump declares himself as the sole administrator of the US as he acts without congressional oversight
Side clap at the impeached moron
The Moron has been impeached. Deris god o’ apologises to Patience Jonathan
The over egging of the Labour loss is akin to the analysis of the conservatives when they used the 2008 banking crisis to impose their ideological dogma to batter the poor and middle class to create a super rich class with the attendant political clot it enhanced for these people. This is giving a dog a bad name to hang it. Corbyn as a person may have been odious to certain class of people and a bad politician, the aim to reset the economy for the benefit of many is as valid as it was before Mrs Becket’s indulgence brought the candidature of Corbyn to the fore and after the second longest suicide  note in our political history. The attention of the people is equal to a light fly and like Trump and Boris learnt is not to give grand plans but tweet-like manifesto. John Smith was about to do same to Labour with his pre election budget before his death and survival of the Labour chances in 1998. The left must be shameless in offering little to broad strokes manifesto. People are only interested in headlines and moving on with other cyber activities. Remember John Prescott’s Labour promises on a business card.  
Strange and Trump bedfellows
Time people of the year
Labour’s shadow Home Secretary Diana Abbott wearing two left different shoes. This was not in the morning but in the afternoon with her medicated glass on. No wonder Labour was beaten like a drum.
My son’s first excise of his voting franchise. He voted for better funding for his school, transport to and from school, safe neighbourhood, environment and outward looking Britain. My son is the future and he has voted to protect it.
Trump and his crew who are riding coaches and horses through the American constitution
My dad going to get Thanksgiving Turkey
Omo, police don upgrade oOh, dis na d call center numba 112... There was a robbery in my neighbor's house and I called them... next thing I heard was . Welcome to Nigeria Police Emergency Center.. for English press. 1, for Igbo press 2, for Yoruba press 3. Then I pressed 1... then another voice came up....For car accident press 1, for armed robbery press 2, for boko haram please hang up.... Den I pressed 2, anoda voice came up.... If they're with knives press 1, pistols press 2, AK 47 press 3, machine guns press 4, bomb press 5, all of the above press 6... Then i checked and saw they were with all of them then I pressed 6... anoda voice came up sayin.... Hmmmm...! My brother, if ur brother dey police u go gree make im come?