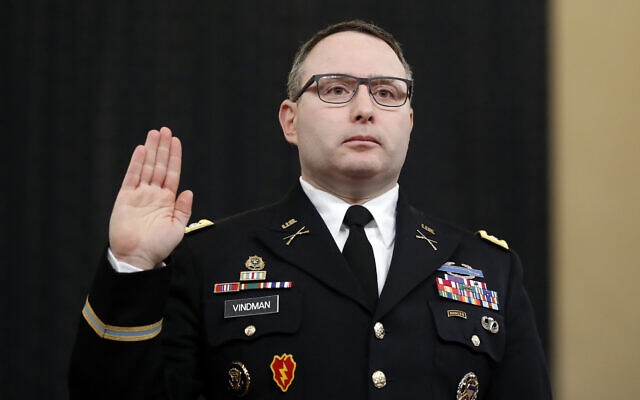 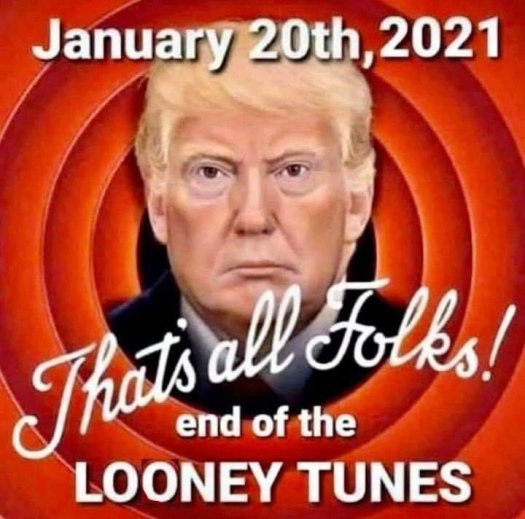 Mark Meadows, Trump chief of staff did Trump a disservice bigly (Apologies to Trump) by facilitating and contributing to this perfect phone call. What Mark Meadows did was aiding and abetting series of crimes by Trump.

The lawyers who part took in the calls were putting the profession into disrepute.

The Georgia Secretary of State should not have taken the call as the chief electoral officer of the state. If he had to out of due respect to the office of the President of the United States, he should insisted on the other party, the Democratic Party being present.

Trump have been going and coming out of courts for the past 40 years and yet fails to understand the terms used in legal matters. He confused settlement as consent agreements. It was explained to him that the matter was not litigated but settled and were it to have been litigated the settlement would be by way of a consent order. In the Georgia case, the parties had agreed a settlement out of court. But Trump as usual misdirected himself and insisted that settlement amounted to a consent order.

This is all amusing were it not serious. America lost it exceptional status today and since Trump took office. He has the resources not available to anyone else in the world but chose deliberately to rely on rumours and gossip to steer the ship of the most powerful country in the world. Which of his other decisions have not relayed on such dubious grounds rather the intelligence at his disposal.

Half of my family including my father are proud Americans but their pride ought be dented by this imbecile occupying the seat of power till the January 20, 2021.